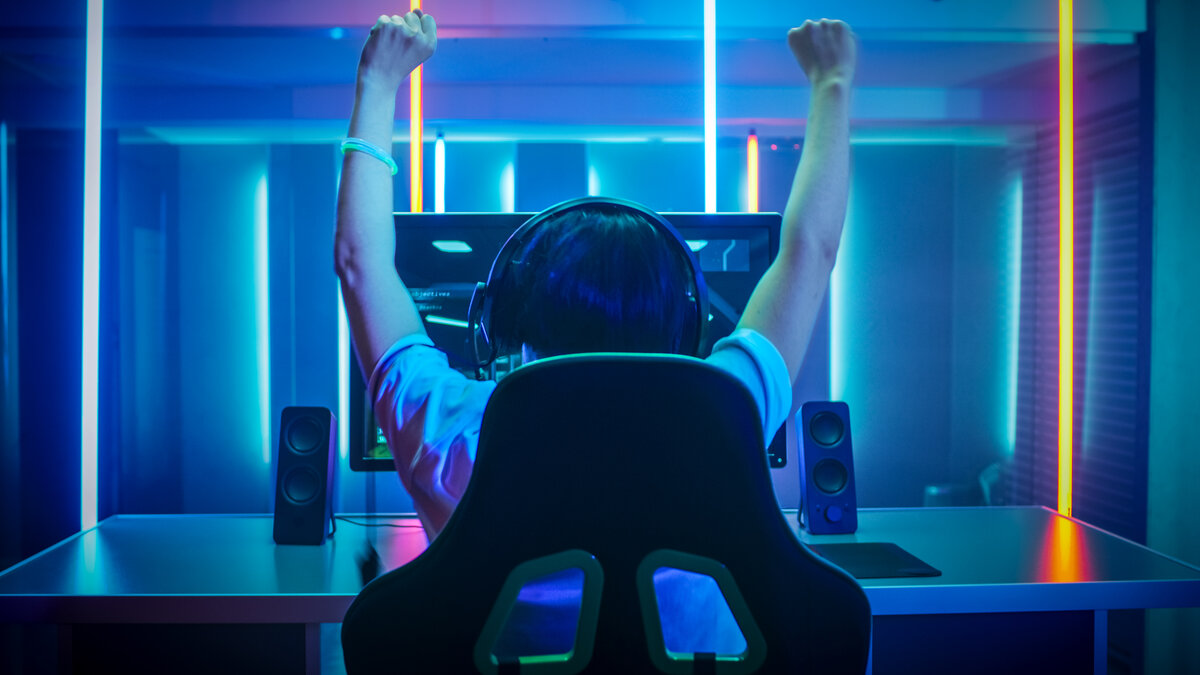 The strangest casino superstitions usually make for interesting reading but don’t make for relaxed gambling. Here’s what you should know.

Strangest Casino Superstitions: Everything You Were Curious About

This example is only one of many. Our team has collected many myths about casino gaming and debunked many of the most absurd superstitions. These are just several bizarre and unusual superstitions that we might encounter when visiting a casino.

Western culture’s superstitions surrounding the number 13 are incredibly powerful and foreboding. There isn’t one Las Vegas casino resort hotel with a 13th-floor. Because the number 13 is associated with misfortune and bad luck, many hotels in Sin City have no rooms with numbers greater than 13. Some people won’t gamble on Friday the 13th.

Despite this strong dislike of the number, you can still find 13 at Las Vegas casino roulette tables. Although statistically, it has the same chances of winning as any other number, some people won’t place bets there. As the fear of the number 13 is medically known, we can imagine the ball hitting that number on the roulette wheel.

One of the strangest casino superstitions originated in South Africa. Local practitioners of traditional medicine and magic believe that the smoke of dried vulture brains can give gamblers visions of the future. This act has a longstanding tradition as a blessing. In the hope of seeing a bright future, numerous casino-goers and gamblers have tried this strange practice.

According to Scientific American, the practice is not good for vulture populations. Bearded and cape vultures have fallen to less than 400 breeding pairs since 2010. This belief is an absurd and baseless superstition that people should discontinue.

You’re likely to see someone sitting cross-legged on a stool while they play a slot machine. Another possibility is that players are dying to go to the toilet and don’t want the chance to get up, which could lead to some regrettable accidents in casinos.

One of the strangest casino superstitions suggests that crossing your legs while playing casino games is terrible luck. If you believe it, it can create a barrier between your body and the flow of good luck. People will sometimes abandon their seats when playing slot machines, believing that standing will show the device that you are ready to leave, even if it pays out.

Red Is the Best Color to Wear

Red is the color of luck in China, according to tradition. As if the red national flag wasn’t enough, red is the predominant color during the Chinese New Year. This tradition includes giving money in red envelopes.

Gambling in casinos is illegal in China. It had ceased to be legal in 1949 when the Communist Party came to power. The Special Administrative Region of Macau, which is the most profitable location for casinos worldwide, is still prohibited in mainland China. You’ll find many gamblers there wearing red for luck. If you don’t see them, they’re likely wearing red underwear because this color is considered lucky.

Is Luck Really a Factor in the Outcome of a Situation?

The strangest casino superstitions, which people believe will bring good luck, are not evidence of any increase in the chance of winning at casino games. Although some table games may be affected by knowledge and skill, modern slots have random payouts, such as those played in casino machines or mechanical one-arm bandits.

Most people will win some amount when playing any type of slot game. Online and electronic slots have specific payback percentages that are part of their programming. Every spin is random. However, if you win a jackpot spin while playing, it’s easy to consider it good fortune. Regardless, entertainment and enjoyment should be the primary goal of these games.

Playing Dice & Blowing on Them

This unscientific practice is the most prevalent among board gamers. Surprisingly, it is the most popular superstitious practice in the casino industry. Apparently, it is a good idea to blow on the dice before you roll. This act ensures that every die works correctly and lands as required. In many casino movies, gamblers only throw their dice when their partner has done so. Imagine being able to play online and blow on a die.

Gambling is always associated with the strangest casino superstitions. These superstitions are everywhere, whether you play online or offline casino games.

Lending Cash to a Fellow Player

Many casino players believe that lending money to other players can reduce your chances of winning. Although it is a good idea to be kind, lending money can make you feel like you are entitling fate. If you lend money to bettors, you might not see your money again, which summons lousy luck. Most players don’t want to be bankers for other players and instead focus on their game.

Do Not Enter a Casino Through the Front Entrance

When it comes to the strangest casino superstitions, this entry on the list is crazier than many others, but it still has many believers. Many believe that entering a casino through its front entrance will reduce their chances of winning. This superstitious belief dates back to Las Vegas, where an MGM casino had an enormous door that resembled a roaring lion’s jaw.

Many superstitious players avoid this entrance because they believe it to be like walking into the mouth of a beast. Many gamblers thought they would become cursed by entering the casino this way.

Some feel that going through the front door is a bad idea because they will be in direct contact with players who have left (probably due to losing streaks), and their lousy luck may rub off on others.

Feeling an Itch on Your Palms

Did you know that when your hands feel itchy, others tell you that money is coming your way? There are many gambling superstitions. Some believe itchy hands can indicate winning money, while others think you’ll lose. Itchy hands are supposed to bring luck and good fortune. This belief is rooted in Native American folklore and ancient African cultures.

Either way, this list of the strangest casino superstitions has enough material to ease the mind of even the most superstitious punter. Good luck (pun intended)!