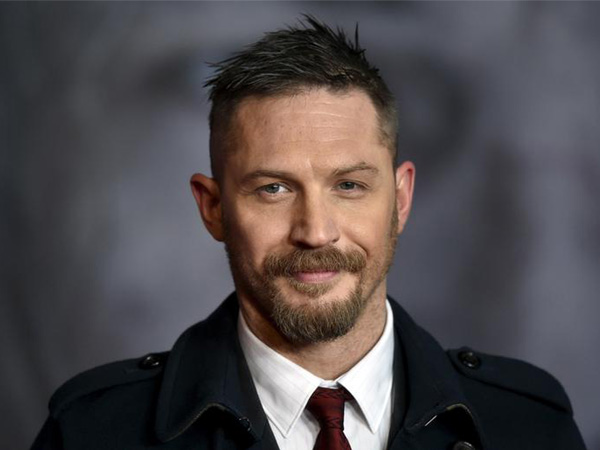 Washington [US], March 18 (ANI): Tom Hardy-starrer ‘Venom: Let There Be Carnage’ has got a new release date. The sequel, which also features Woody Harrelson, has pushed been back to September 17 this year.
As per Variety, the forthcoming installment has been postponed several times due to the ongoing coronavirus pandemic. It was most recently set for a June 25 release, after theatre closures forced the sequel to abandon its original October 2020 release date.
Andy Serkis is helming the follow-up to ‘Venom’, which will see Hardy reprise his role as the titular alien symbiote. The original 2018 film became a box office hit, earning USD 855 million globally.
Harrelson, Michelle Williams, Reid Scott and Naomie Harris will also appear in the sequel. Kelly Marcel has written the script for the upcoming movie.
Despite the reopening of movie theatres in Los Angeles and New York City, it is not entirely unexpected that ‘Venom: Let There Be Carnage’ was moved back. Universal had recently shifted its ‘Fast and Furious’ sequel ‘F9’ to late June, so the two tentpoles would have opened on the same weekend.
With its mid-September release date, the ‘Venom’ sequel has space between ‘The Suicide Squad’ on August 6 and Denis Villeneuve’s ‘Dune’ remake on October 1. On September 17, ‘Venom: Let There Be Carnage’ will premiere alongside the star-studded murder mystery ‘Death on the Nile’ and Universal’s animated kids movie ‘The Boss Baby: Family Business’.
Along with the delay of ‘Venom,’ Sony has pulled ‘Man From Toronto,’ an action comedy with Kevin Hart and Woody Harrelson, from the release calendar. It was originally slated for September 17. (ANI)