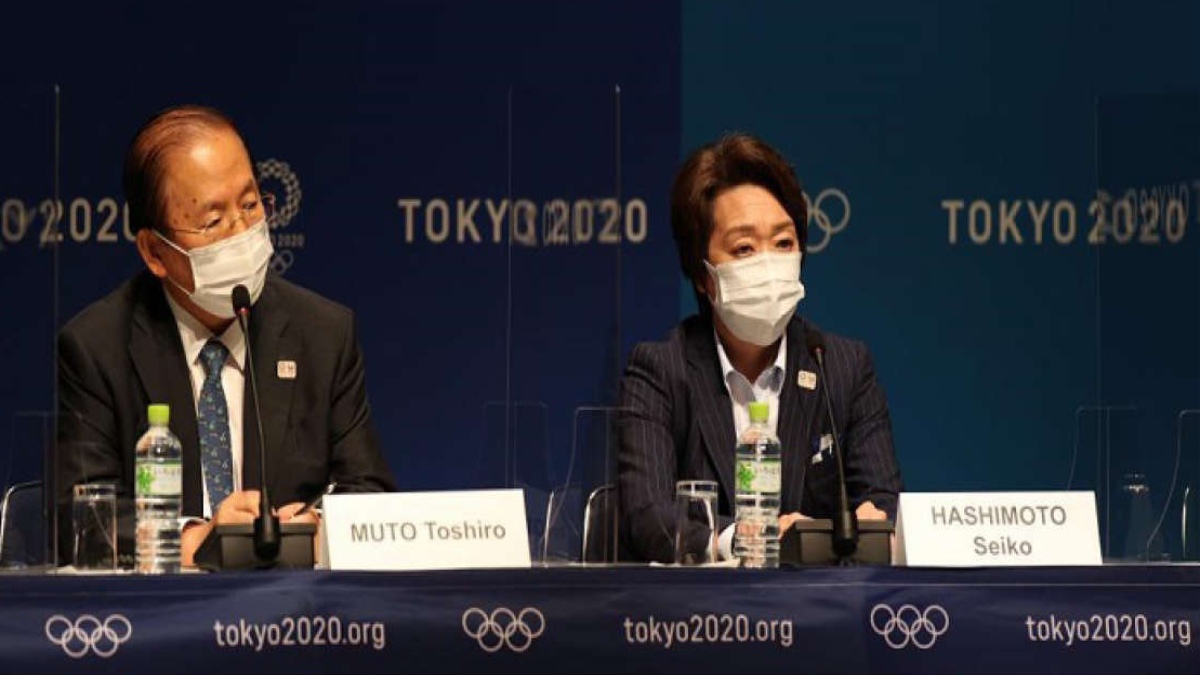 Tokyo : The head of the Tokyo 2020 organising committee Toshiro Muto has not ruled out the cancellation of the Olympic Games amid the COVID-19 scare.

“We will continue discussions if there is a spike in cases,” BBC quoted Muto as a saying when asked at a press conference if the Games might be cancelled even at this late stage. “At this point, the coronavirus cases may rise or fall, so we will think about what we should do when the situation arises.”

The Olympics will kick start on July 23 and will end on August 8, with the Paralympic Games due to start on August 24 and to end on September 5.

The Czech Republic’s beach volleyball player Ondrej Perusic also came out positive and is currently asymptomatic and is in isolation according to the rules. This was the second case in the Czech team after an official was revealed to be COVID positive (by a test) after the contingent’s arrival at the airport.

Gill returns home after being ruled out of Test series

2ND ODI: WE RESPONDED BACK LIKE A CHAMPION TEAM, SAYS DRAVID