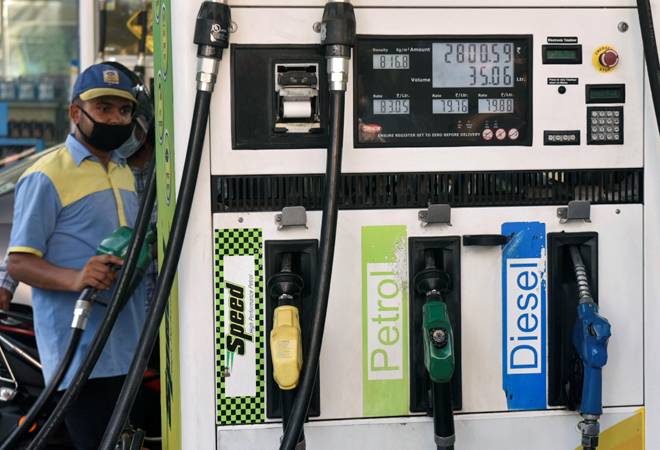 Petrol and diesel prices in several Indian cities remained unchanged for the 139th consecutive day. According to the most recent oil company price announcements, fuel was the most expensive in Rajasthan’s Sriganganagar, while petrol and diesel were the cheapest in Andaman and Nicobar Island capital Port Blair.