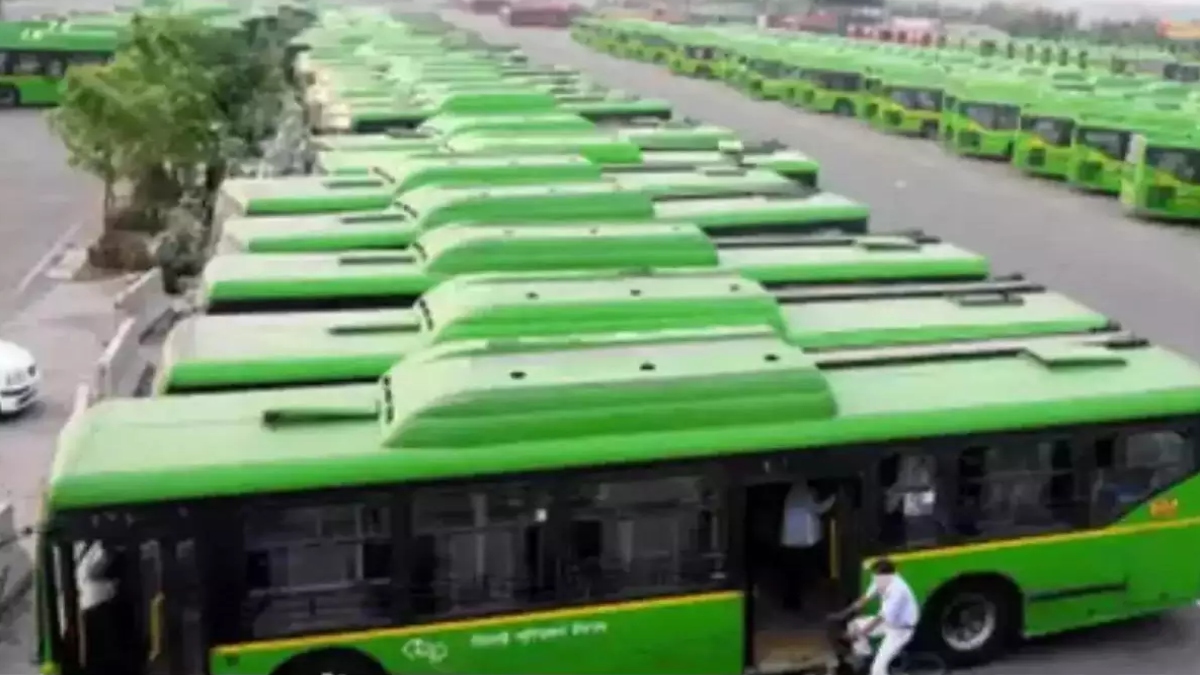 The trail run of 26 new buses were initiated by the Delhi government that were drawn up under a route rationalisation plan to provide better connectivity to major crowd centres, including poorly served areas. For the first time ever, the new routes included direct buses from places such as Bawana JJ Colony to New Delhi railway station (earlier buses were available but there was no direct connectivity); from Dwarka Sector 10 New Delhi railway station; and between Qutab Garh (northwest district) and Azadpur known for Asia’s largest wholesale vegetables and fruits market.Manu people, including the residents of Bawana JJ Colony, home to thousands of poor on the northern outskirts of the national capital, were happy from the trial run. One of the residents, Mohammad Imran, a 35 year old migrant labourer who works in Bawana industrial area said, “I am happy that a bus is available from our neighbourhood to New Delhi railway station. Earlier, we had to take multiple buses to reach the station. This will make our journey easier.”The footfall was very low on Sunday, according to the driver of the bus, Anil Chaudhary. He said, “The bus crosses Bawana industrial area, Rohini Sector 18, ISBT Kashmere Gate, Chandni Chowk, Red Fort, etc. Since it was a Sunday and a festival, very few people have taken the bus since morning.”A transport department official said that bus route rationalisation was decided on the basis of major data studies on the load of passengers on different routes on different days, as well as several other factors. The official said, “The route rationalisation is based on the idea of providing universal accessibility, multi-modal integration with Metro stations and also connecting more areas with the network.”Paras, a resident of Qutab Garh who took a bus to Azadpur was happy. Paras said, “I run a shop in Azadpur and I have to go there every day. The new route will help me reach work quicker.”Currently, 7,300 buses operate on 625 routes in the Capital ferrying, on an average, around 4.2 million passengers every day—much higher than that of the Delhi Metro, at around 2.7 million passengers per day. Many of the current bus routes overlap, resulting in some routes being overfed while others remain underserved.A transport department official said, “All major markets of the city that report a huge footfall have been connected under the CBD circulators, besides bus routes to many Metro stations. The CBD-3 route starts from Nehru Place terminal and covers Greater Kailash, Chirag Delhi, Saket district court, Malviya Nagar, Hauz Khas, RK Puram, Vasant Vihar, Moti Bagh, Sarojini Nagar, AIIMS, South Ext, Moolchand, Kailash Colony and back to Nehru Place. It is a circulator and buses will be available at 5-10 minutes frequency.”