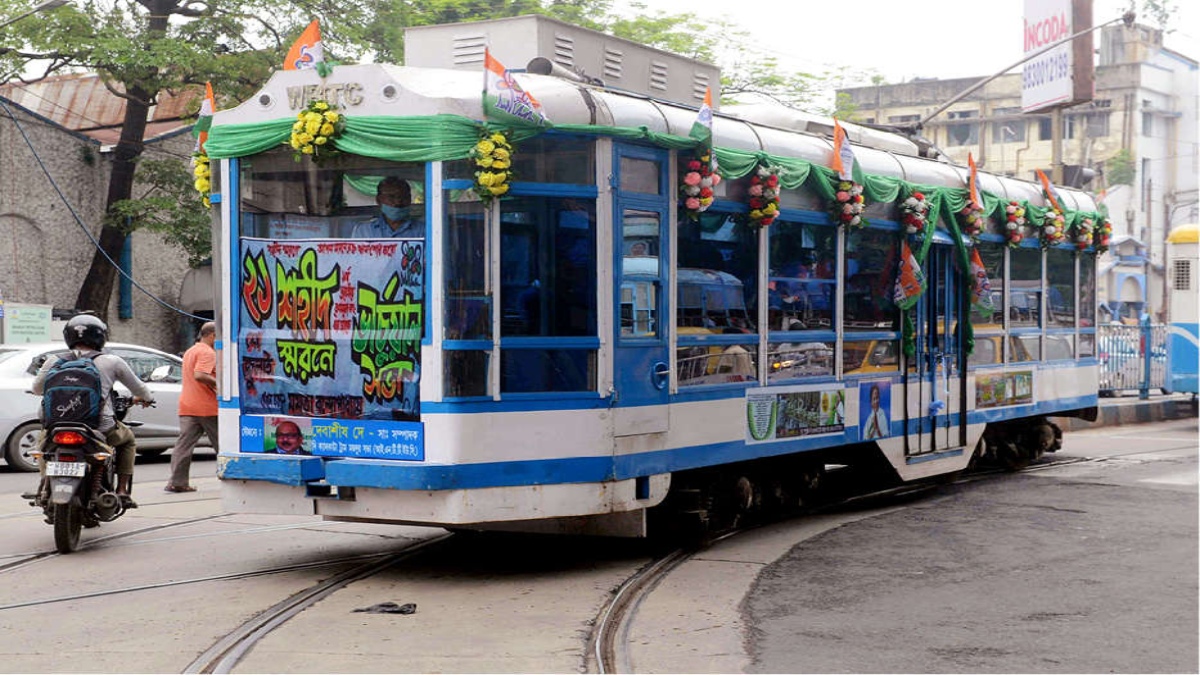 Trinamool Congress observes July 21 as Martyrs Day every year in the memory of 13 Youth Congress workers who were killed in police firing in 1993. However, this time the significance of July 21 is completely different. Mamata Banerjee’s party has won the recently held assembly polls in Bengal while defeating the BJP with a huge margin, hence forming the government for the third consecutive time in the state of West Bengal.

Meanwhile, Trinamool will commemorate Martyrs Day today, though, in the wake of the pandemic, it will be observed virtually.

However, this year’s Martyr’s Day is much more demanding in the style of organizing. There will be giant screen arrangements in the booths in the state. Outside the state, Mamata Banerjee’s speech will be screened on giant screens in Gujarat, Tamil Nadu, Tripura, and Delhi. Giant screens will be set up in Dharmanagar, Ambasa, and Agartala in Tripura. Mamata’s speech will be heard in 32 districts of Gujarat. Arrangements are also being made in several districts of Uttar Pradesh. A screen will also be put outside the Delhi office.

On the other hand, the Bharatiya Janata Party (BJP) will stage a demonstration at Rajghat in Delhi today to protest alleged incidents of post-poll violence in Bengal, Shamik Bhattacharya, the party’s state spokesperson, said.

The BJP claims that 38 of its workers were killed in Bengal since the Trinamool Congress, led by Mamata Banerjee, came to power for the third consecutive time on May 2.

However, TMC has repeatedly rebuffed allegations of post-poll violence and said that the BJP was trying to malign its image after having lost the elections.On Tuesday, Bhattacharya told reporters in Kolkata that West Bengal BJP president Dilip Ghosh, will stage a sit-in at Rajghat along with other party functionaries.“Tomorrow, the party will pay homage to the martyrs who were killed during post-poll violence in West Bengal. Ghosh will helm the protest in Delhi, while activists in Bengal will hold similar agitations across the state,” he said.

He further alleged that “20,000 workers of his party have been rendered homeless by Trinamool Congress men”.