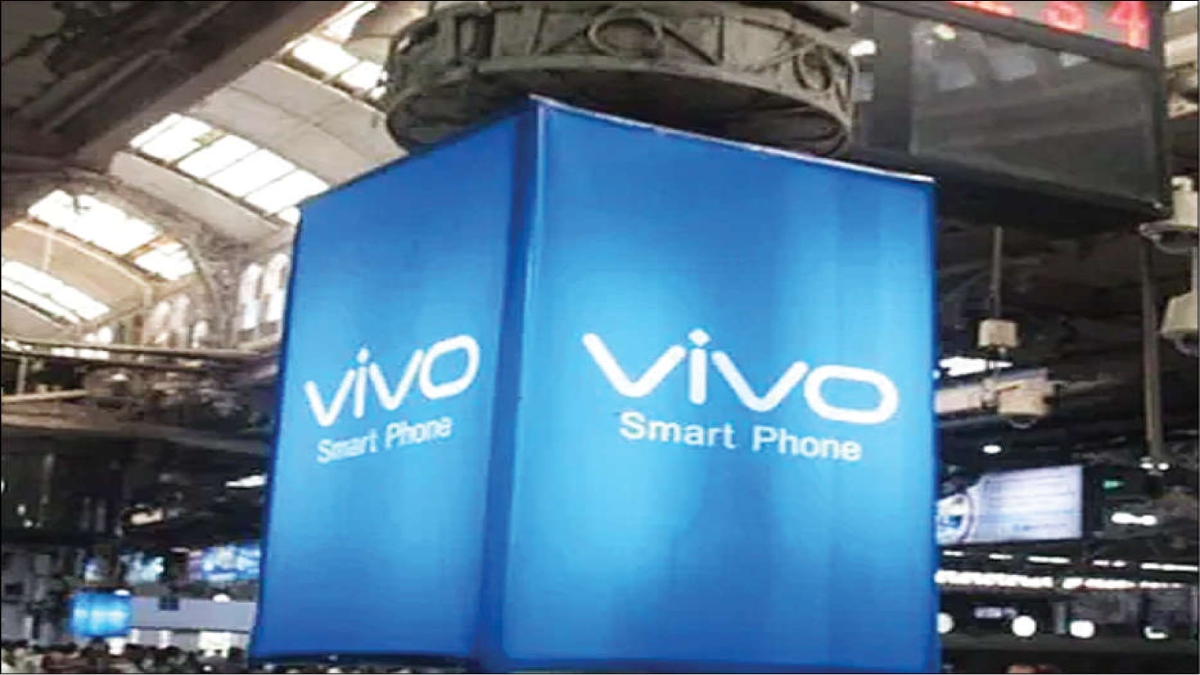 Ministry of External Affairs says companies operating in India have to follow the law of the land.

Vivo India’s nearly 23 associated firms such as Grand Prospect International Communication Pvt Ltd (GPICPL) transferred huge amounts to the firm and out of the total sale proceeds of Rs 1,25,185 crores, it remitted Rs 62,476 crores, almost 50 per cent of the turnover out of India, mainly to China, the Enforcement Directorate said on Thursday.

Narrating the detail of the financial bungling of the Chinese company Vivo, the ED said in a statement that the irregularities took place through a number of associate entities. “These companies are found to have transferred huge amounts of funds to Vivo India. Further, out of the total sale proceeds of Rs 1,25,185 crores, Vivo India remitted Rs 62,476 crores almost 50 per cent of the turnover out of India, mainly to China.”

“These remittances were made in order to disclose huge losses in Indian incorporated companies to avoid payment of taxes in India.”

The ED revealed the information after it carried out searches at 48 locations spanning across the country belonging to Vivo Mobiles India Private Limited and its 23 associated companies such as GPICPL.

It further said GPICPL was registered on December 3, 2014 at Registrar of Companies, Shimla, with registered addresses of Solan in Himachal Pradesh and Gandhi Nagar, Jammu. The company was incorporated by Zhengshen Ou, Bin Lou and Zhang Jie with the help of Nitin Garg, a Chartered Accountant.

PMLA Investigation by ED was initiated by recording an Enforcement Case Information Report (ECIR) on February 3 this year on the basis of a First Information Report (FIR) registered by Kalkaji police station under Delhi Police on December 5 last year against GPICPL and its Director, shareholders and certifying professionals on the basis of a complaint filed by Ministry of Corporate Affairs.

As per the FIR, GPICPL and its shareholders had used forged identification documents and falsified addresses at the time of incorporation. The allegations were found to be true as the investigation revealed that the addresses mentioned by the directors of GPICPL did not belong to them, but in fact, it was a government building and the house of a senior bureaucrat.

ED’s investigation revealed that the same director of GPICPL, namely Bin Lou, was also an ex-director of Vivo. He had incorporated multiple companies across the country spread across various states, a total of 18 companies around the same time, just after the incorporation of Vivo in 2014-15 and further another Chinese national Zhixin Wei had incorporated further four companies.

During raids, the ED said, due procedures as per law were followed at each premise but “the employees of Vivo India, including some Chinese nationals, did not cooperate with the search proceedings and had tried to abscond, remove and hide digital devices which were retrieved by the search teams”. So far, the ED said, 119 bank accounts of various entities with a gross balance to the tune of Rs 465 crores including fixed deposits to the tune of Rs 66 crores of Vivo India, 2 kg gold bars, and cash amount to the tune of approximately Rs 73 lakhs have been seized under the provisions of PMLA, 2002.

India-China ties should be based on mutual respect: Jaishankar to Wang Yi

BORIS JOHNSON STEPS DOWN AS UK PM, SAYS ‘REGRET NOT BEING SUCCESSFUL’