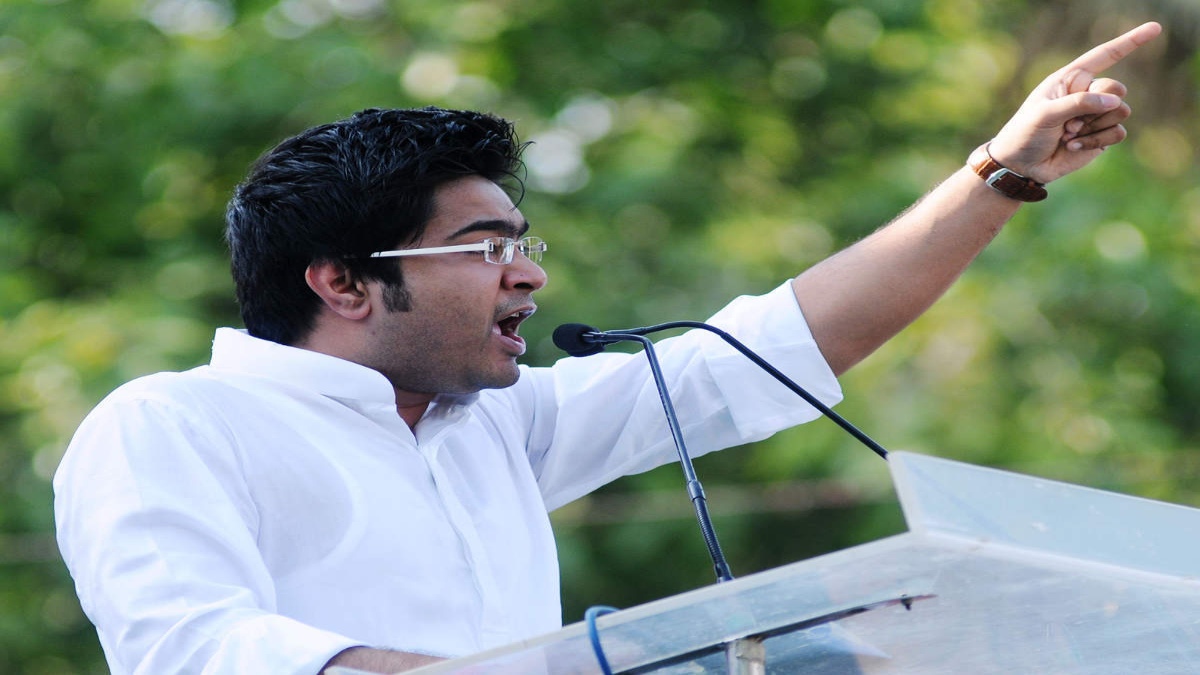 West Bengal Chief Minister Mamata Banerjee returned from a visit to Goa. The work of creating the organization had already started.

The Trinamool Congress leader also gave a political surprise during the visit. However, politics is not done only with familiar faces, if you want to survive, you have to reach the roots. Probably to do that, this time the leaders are increasing the number of trips to Tripura as well as Goa.

According to Trinamool sources, Abhishek will visit Goa on November 10, 11 and 12. It is learned that he will have multiple party programs there. The West Bengal Chief Minister has already completed her visit to Goa. And after his visit, there is a possibility that the Goa regional party, the Goa Forward Party, will join hands with the grassroots. The political circles think that Abhishek is going to Goa this time to take that possibility forward.

The assembly poles in Goa are set to take place in February 2022. Even former tennis star Leander Paes, who has just joined the trinamool Congress, has expressed a desire to fight the vote. He told a news conference that he had no objection to contesting the election. However, he has left everything to the party leader.

After Mamata’s and many leaders from the opposition’s visit to Goa, the state has gradually become the center of attention. After Rahul Gandhi, this time Delhi Chief Minister and Aam Aadmi Party chief Arvind Kejriwal was on a one-day visit to the beach town. “The importance of religious places in our lives is immense,” he said on Twitter. “It is with God’s blessing that we find new ways to walk in life and find the strength to work. Tomorrow I am coming to Goa to meet my brothers and sisters.”

From a political point of view, Mamata’s meeting with Vijay is considered very important. If Vijay Sardesai’s party, the Goa Forward Party, takes Mamata’s hand, the TMC in Goa will go a long way in terms of domestic politics. However, neither side has yet commented on the alliance.

HARYANA DECIDES TO SET FREE 250 PRISONERS ON OCCASION OF DEEPAWALI