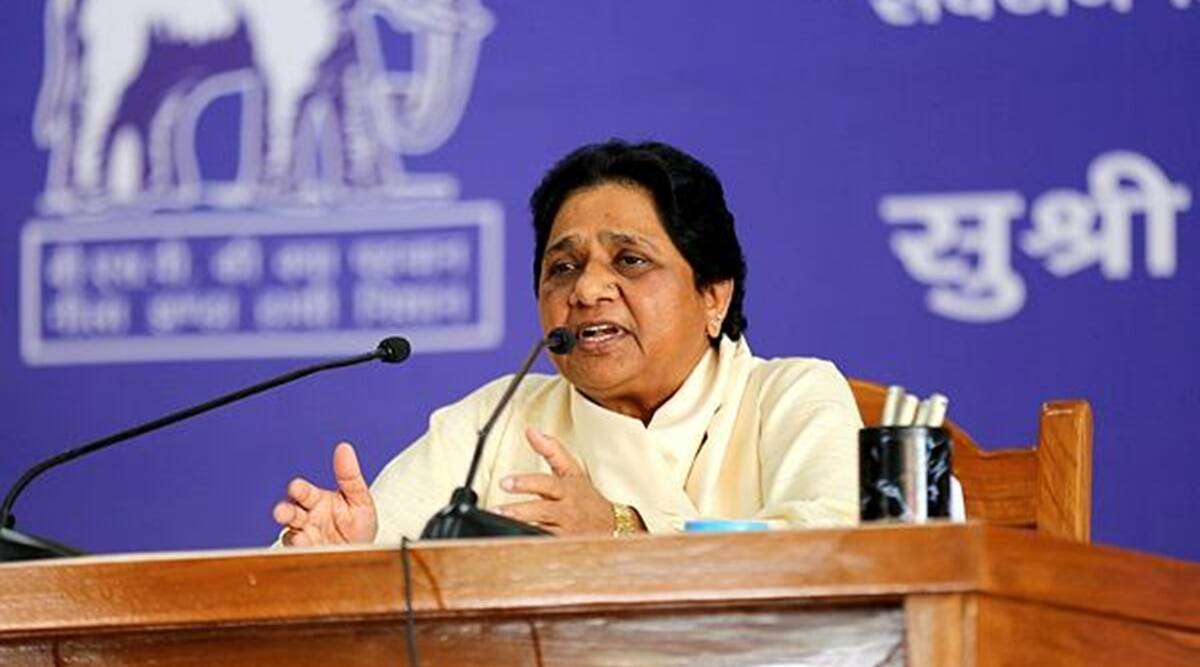 Mayawati, the leader of the Bahujan Samaj Party (BSP), stated on Sunday that “Bahujan Samaj” has become tired of seeking its legal and constitutional rights and now must join the campaign to become “Hukmran Samaj” (ruler society).

On the death anniversary of her party’s founder Kanshiram, Mayawati issued a series of tweets encouraging her supporters and followers to seek power.

Bahujan Samaj has got tired of demanding its constitutional and legal rights in the 75 years after Independence. Now they will have to join the campaign to become ‘Hukmran Samaj’ with full force.

“Any next election in UP can be your test, in which success can prove to be a new ray of hope,” Mayawati said in a tweet in Hindi.

She went on to call “power” a “master key” which can open all doors of progress.

“That is why this campaign must continue at all costs. This is today’s message and this work has to be done with determination,” she said.

Mayawati paid tributes to Kanshiram for turning the Bahujan Samaj into a political power and the “ruling community” in Uttar Pradesh.

“I pay respect and homage to founder of BAMCEF, DS4, and Bahujan Samaj Party Manyavar Shri Kanshi Ram ji, on his death anniversary. Heartfelt thanks to all his followers who are paying respect to him,” she added.