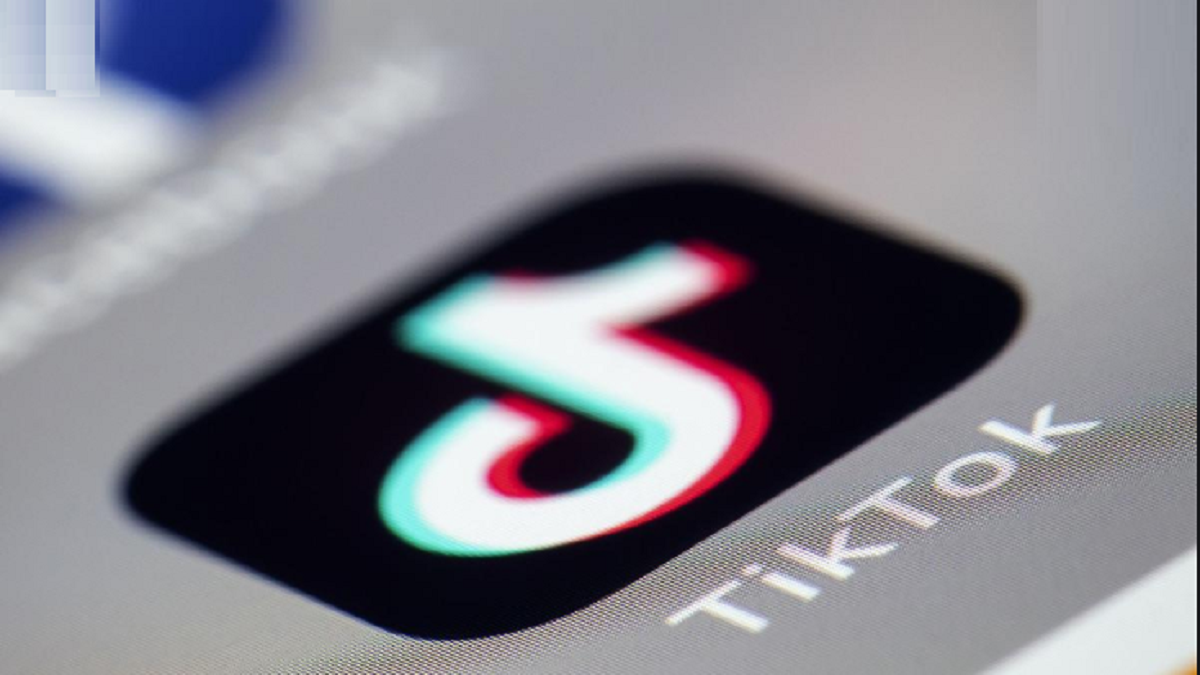 For breaking community guidelines, TikTok removed more than 15 million videos from Pakistan. In the second quarter of this year, this is the second-highest number of videos removed.

According to the research, over 97% of those videos were taken down within 24 hours of being uploaded, 98% before a user reported them, and 97% before receiving any views.

Additionally, TikTok removed videos posted by accounts that were found to be spam along with the accounts themselves.

In its most recent Community Guidelines Enforcement Report, released last month by TikTok, the company stated that it used both people and cutting-edge technology to find, examine, and remove anything that violates guidelines.

In the second quarter of 2022, attacks on our systems resulted in an increase in the total volume of fake followers removed. We’ve implemented measures to hide enforcement actions from malicious actors, preventing them from gaining understanding of our detection capabilities. This led to decreases in spam accounts blocked at sign-up and increases in fake accounts removed,” the Chinese video-sharing app said in the report on September 28.

In the second quarter of this year, TikTok removed more than 113 million videos from its platform globally, accounting for nearly 1% of all videos uploaded. Globally, 102.3 million videos were deleted between January and March.

Recently, TikTok made headlines for its inaccurate search results on a variety of news issues, including the Covid epidemic and the continuing crisis in Ukraine.

When NewsGuard, a disinformation-monitoring company, examined TikTok for content on popular news subjects, they found that nearly one of the five videos that TikTok automatically recommended included false.