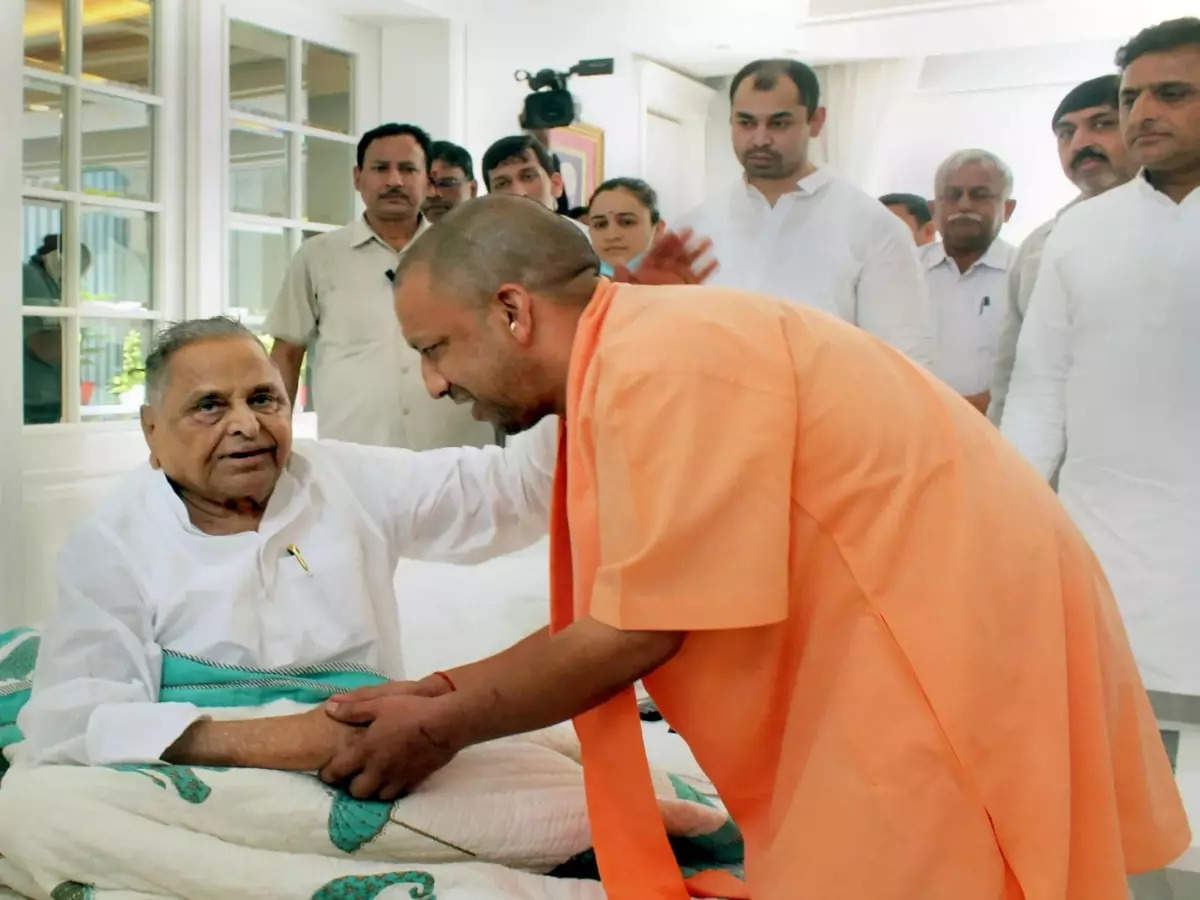 After a protracted illness, Mulayam Singh Yadav, who had previously served as both India’s defence minister and the chief minister of Uttar Pradesh, passed away on Monday at the age of 82. He was recieving medical attemtion at Gurugram’s Medanta hodpitsl when he was moved to the ICU last week.

The office of Samajwadi party president Akhilesh Yadav, his son, announced that the last rites of the Samajwadi party patriarch will be held at Saifai, Mulayam Singh Yadav’s ancestral village in Uttar Pradesh.

Akhilesh Yadav, the SP chief quoted in his statement, “My respected father has passed away.”

PM Modi paid tribute to the veteran politician in a series of tweets. “Shri Mulayam Singh Yadav Ji was a remarkable personality. He was widely admired as a humble and grounded leader who was sensitive to people’s problems. He served people diligently and devoted his life towards popularising the ideals of Loknayak JP and Dr Lohia,” he wrote.

President Murmu also quoted, “The death of Shri Mulayam Singh Yadav is an irreparable loss to the country. The achievements of Mulayam Singh Yadav Ji, who came from an ordinary environment, were extraordinary. ‘Dharti Putra’ Mulayam Ji was a veteran leader associated with the land. He was respected by people of all parties. My deepest condolences to his family members and supporters!”