THE PREVENTION OF PREMATURE HEART DISEASE - The Daily Guardian 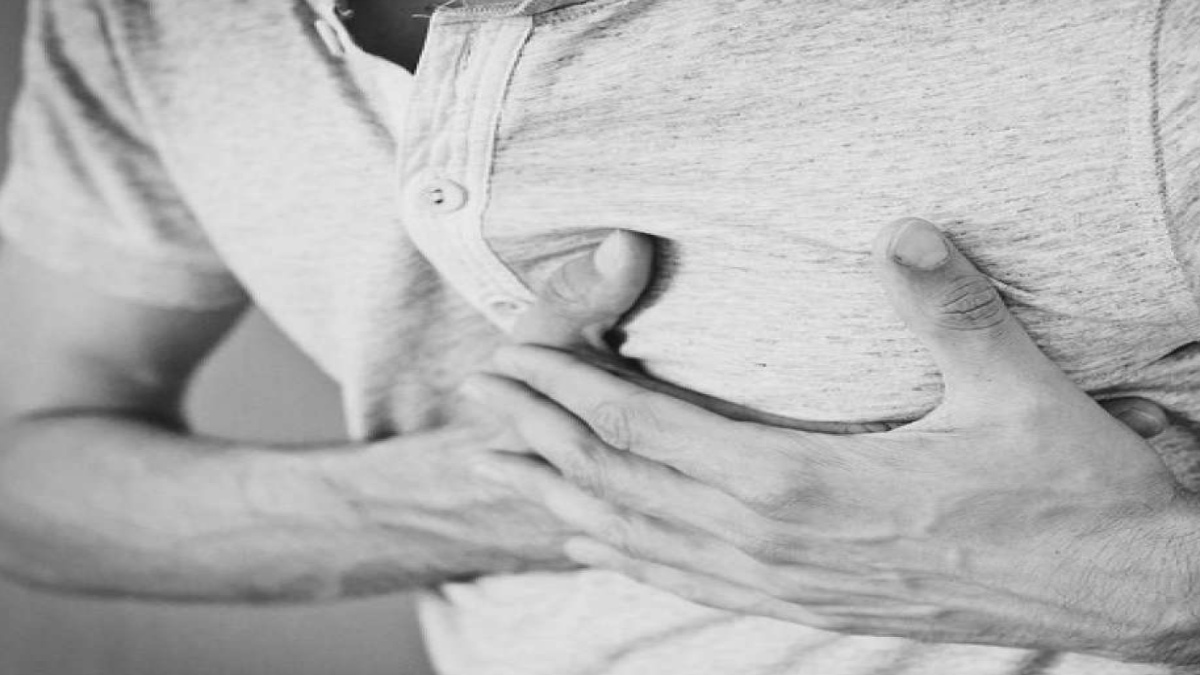 More than anything else, the pandemic has shown us the frailty of life. One moment you could be hale and hearty, and the next you could be gone. While Covid-19 has been responsible for a number of untimely deaths in the last couple of years, many young and healthy individuals have also succumbed to heart disease. The Covid-19 deaths, though preventable, can be put down to our healthcare system’s unpreparedness, but what of premature heart disease? Can we write the devastation caused by this age-old disease off to unpreparedness as well? Most certainly not.

In recent times, multiple medical reports from renowned publications have indicated a rising global trend where the cardiac health of younger people is deteriorating at alarming levels due to increased stress. I personally know of four different cases in my network, who have died of heart attacks under the age of 40. The number of relatively young celebrities suffering from severe cardiac issues is further proof of the prevalence of this problem.

Indian cricketing guru, Kapil Dev, even though 61 years of age, is known for his sportsman physique. Despite that, he had to undergo emergency coronary angioplasty in the middle of the night at a South Delhi hospital on 23 October 2020, after he complained of chest pain.

Another cricketing star soon followed suit—former Captain of the Indian Cricket Team, Sourav Ganguly also suffered from a cardiac arrest on 3 January 2021. Despite undergoing an angioplasty on his right coronary artery, he suffered a mild heart attack a few weeks later. Attending doctors had advised him that angioplasty was required on a few of his other coronary arteries as well. At a mere 48 years of age, Ganguly is much younger than the average age for cardiac arrests as per previously recorded medical data.

The famous Argentinian footballer Diego Maradona died in his sleep at age 60, on 25 November 2020, from a build-up of fluid in the lungs due to congestive heart failure. Maradona had earlier suffered a heart attack in 2004, for which he had undergone gastric bypass surgery, yet he was not prepared for this fatal attack.

Apart from eminent sportsmen, other famous people have also faced heart problems and in some cases succumbed to them. Kapil Sekhri, owner of Fratelli wines, and one of India’s prominent winemakers, died of a cardiac arrest last year while still in his 40s. Popular Indian fashion designer and Padma Shree awardee Wendell Rodricks passed away at his Goa residence on 12 February 2021, due to heart failure at the age of 59, while enjoying an afternoon siesta. The list goes on and on.

It is indeed disheartening to hear these stories. Many of us in our 30s and 40s begin to worry that it may happen to us and our loved ones as well. Research shows that most heart attacks are caused by ‘atherosclerotic blockages in coronary arteries’, which basically indicates a hardening or solidifying of fatty mass within the arteries. It can be triggered by unhealthy lifestyle, eating, and other mental disorders, and is likely to be the greatest cause of heart attacks in the young in the last couple of years, particularly due to the build-up of stress this difficult year wrought on everyone. Fortunately, there is no reason to worry, as the advent of cutting-edge technology has allowed us to keep a check on our health parameters at all times.

Omnytraq, the revolutionary ring-style device launched by Omnyk, provides a worthy solution to this growing problem of heart problems at a premature age. Omnytraq is a continuous remote patient management solution focused on the care of CVD patients. The device is accessible on recommendation of health care providers including hospitals, practicing doctors, and senior care centres. Its main purpose is to track the cardiovascular parameters of patients from the comfort of their homes. This wearable device puts the patient at ease by keeping them constantly connected with their doctors, while allowing them to go about their normal lives. One can read up on this technology on their website omnyk.com.Heart problems amongst young people are certainly on the rise but fortunately the solution also seems to be close at hand.

The writer pens lifestyle articles for various publications and her blogs.

POPULAR PATISSERIE HONEY & DOUGH IS ON THE ROAD TO EXPANSION