The death toll in the Gujarat Bridge Collapse has risen to 132. 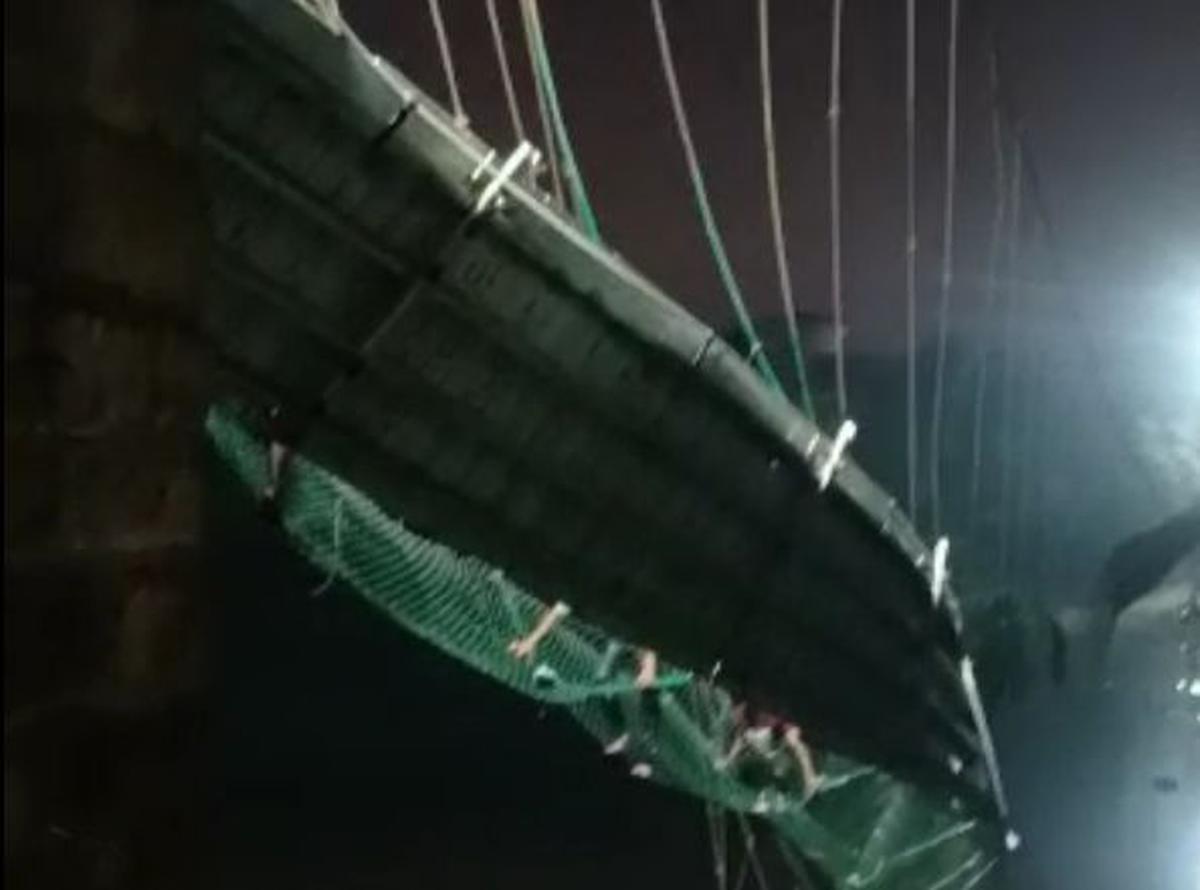 Sanghvi said, “An investigation has begun today under the leadership of Range IGP.” The Minister further informed us that a criminal case has been registered in connection with the incident. Sanghvi stated that everyone worked all through the night. The Navy, NDRF, Air Force, and Army arrived at the spot quickly. More than 200 peoplepeoplepeople have worked the entire night for search and rescue operations.

As per officials, teams including the Army, Navy, Air Force, NDRF, and Fire Brigade conducted a search operation throughout the night to find the Garkaw victimsin thein the in the Macchu RiverRiverRiver after the bridge collapsed.
After the incident, Chief Minister Bhupendrabhai Patel, Minister of State for Home Affairs Harshbhai Sanghvi, Minister Brijeshbhai Merja, and Minister of State Shri Arvindbhai Raiyani reached the incident spot at midnight and personally observed the rescue operation and gave directions.