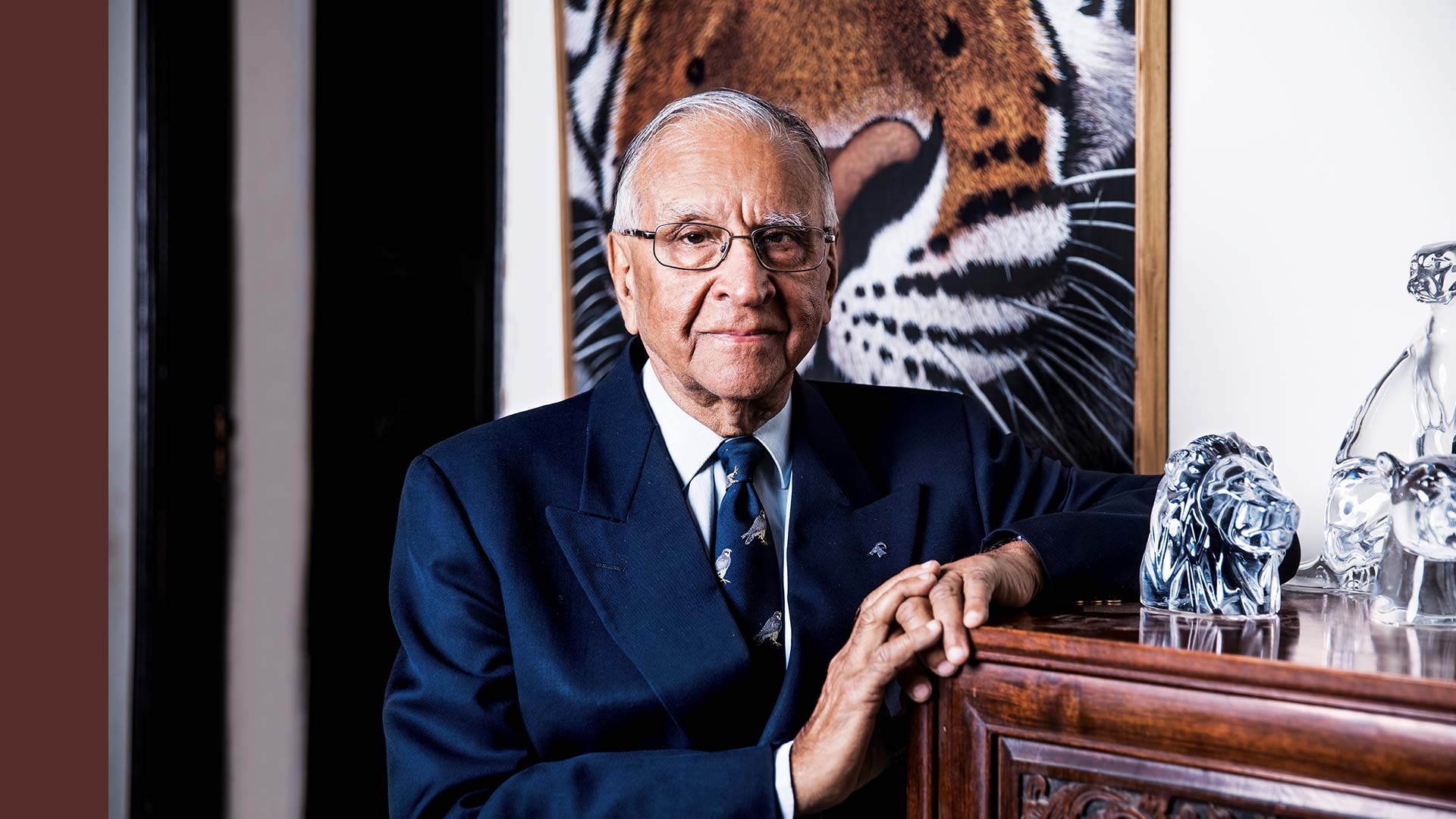 It took 74 years of dreaming, lobbying, fighting, and pleading by M. K. Ranjit Sinh Wankaner to finally see the Cheetah return to India. As a child, he dreamt of seeing the nimble-footed sprinter back on Indian soils. Cheetahs became extinct in India after Maharaja Ramanuj Pratap Singh Deo of Koriya shot the last three surviving big cats in 1947. Yet this IAS officer of the 1961 batch of Madhya Pradesh cadre and one of the masterminds of the Wildlife (Protection) Act, 1972, listed them as endangered. Ever since, he has been lobbying for their return.
It was a very pleased 84-year old activist, ex-IAS officer, and scion of the Wankaner family who stood in the aisles as our Prime Minister released eight cheetahs into the Kuno National Park. He had also worked in a sanctuary during his stint as a bureaucrat.
While drafting the Wildlife (Protection) Act, 1972, the former director of Wildlife Preservation included the cheetah as a protected species, even though it was extinct.
India’s first attempt to bring back the carnivore was in the early 70s. It was Ranjitsingh who spoke to Iran even then, but the negotiations stalled after the declaration of emergency in ‘75 and the deposition of the Shah of Iran in 1979.
Since then, Ranjitsinh and wildlife conservationist Divyabhanusinh Chavda have worked on the guidelines and policy to reintroduce cheetahs. And today, when their dream has come true, they cannot stop their smile.