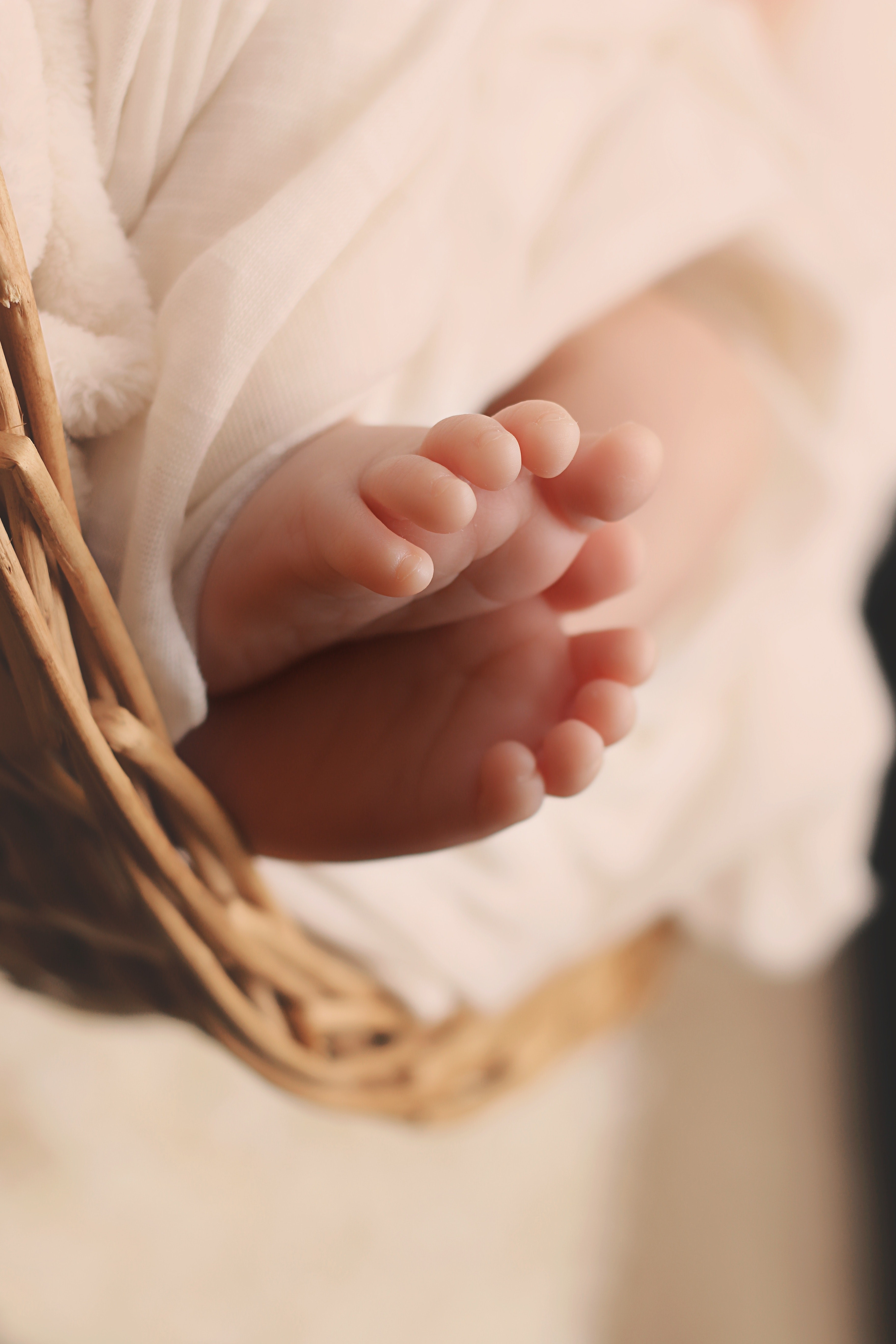 A woman named Alandria Worthy stopped at a McDonald’s, but instead of coming out with Big Macs, she came out with a newborn baby. According to a report by People Magazine, Worthy was on her way to the hospital with her fiance when she stopped at McDonald’s to go to the washroom.
“I went into the bathroom and my water broke immediately,” People Magazine quoted Worthy as saying, citing Atlanta-based news outlet “11 Alive”.
Worthy recalled that the general manager of the fast-food point, Tunisia Woodward, came forward to help her with the delivery.
“I thought they were joking, and I open this door, didn’t see anyone, but I saw feet [under the door]. I opened [it], and she was on this toilet lying back, screaming. Then I knew to tell my crew, ‘We’re having a baby today,” Woodward told the news outlet.
Two of Woodward’s colleagues also assisted in the emergency delivery, according to a report by People Magazine.
“Sha’querria grabbed the phone, dialled 911. Keisha ran, looking at the door,” Woodward recalled.
Later, Worthy’s fiance also came in and tried to emotionally support her.
“I was like, ‘Just breathe.’ I got her on the floor, and I took off my clothes. The ladies at McDonald’s were at her front side, holding her hands. I had her feet propped up on my knees. We told her to push three pushes. She was a fighter.” He said.
After fifteen minutes and three pushes, a baby girl was born, as per Deadline citing 11 Alive.
The girl, Nandi Ariyah Moremi Philips, was nicknamed ‘Little Nugget’ by the McDonald’s employees present there.
Worthy and Phillips appreciated the gesture.