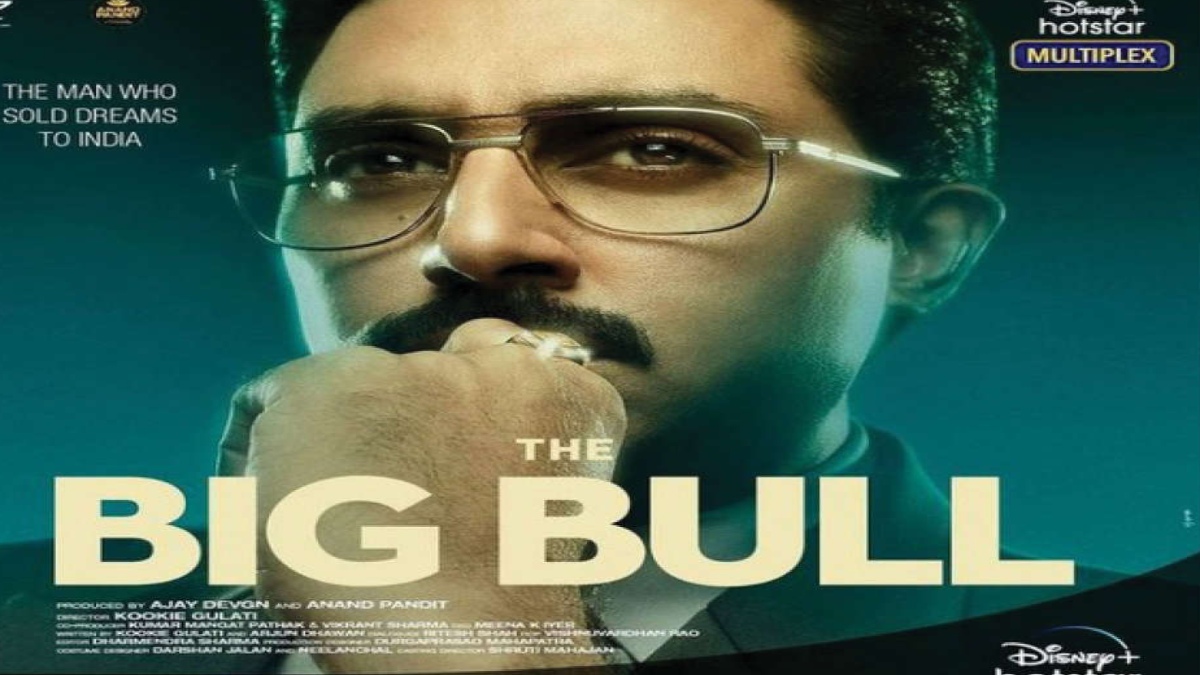 New Delhi : The release date of Abhishek Bachchan’s next outing ‘The Big Bull’ was revealed along with the intriguing teaser of the film. The movie, inspired by the life of stockbroker Harshad Mehta, will stream on Disney Plus Hotstar from 8 April. Abhishek shared the teaser of the film on Twitter, “Introducing The Big Bull… The mother of all scams!!! Trailer out on 19th March. #TheBigBull releasing on 8th April only on @DisneyplusHSVIP, stay tuned! #DisneyPlusHostarMultiplex.”

The 3 teaser gives a glimpse of Mumbai in the 80s and how the humble broker went on to become the most powerful bull in the stock world. Producer Ajay Devgn’s voice plays in the background as he introduces the lead character. The recently-released teaser features scenes from Mumbai in 1987 as Ajay says, “Chote gharon mein paida hone walon ko aksar, bade sapne dekhne se mana kar deti hai duniya. Isiliye usne apni duniya khadi kar di.”

The teaser features shots of the Dalal Streets and Marine Drive, men in crisp white uniforms making deals and signing cheques worth millions. It shows Abhishek’s back facing the camera, not giving away much to its viewers.

Although the upcoming film is inspired by the rise and fall of Harshad, one of the scenes has Abhishek signing a hefty cheque with the name ‘Hemant Shah’. Going by the scene, it looks like the makers have gone in for a fictionalised name to add some creative liberty to the tale. Helmed by Kookie Gulati, the film stars Ileana D’Cruz, Nikita Dutta, Sumit Vats, Ram Kapoor, Sohum Shah. The trailer will release on 19 March.

WORKING WITH SANYA IN MY DEBUT FILM WAS LIKE A VACATION WITH MANY LEARNINGS: SHRUTI SHARMA 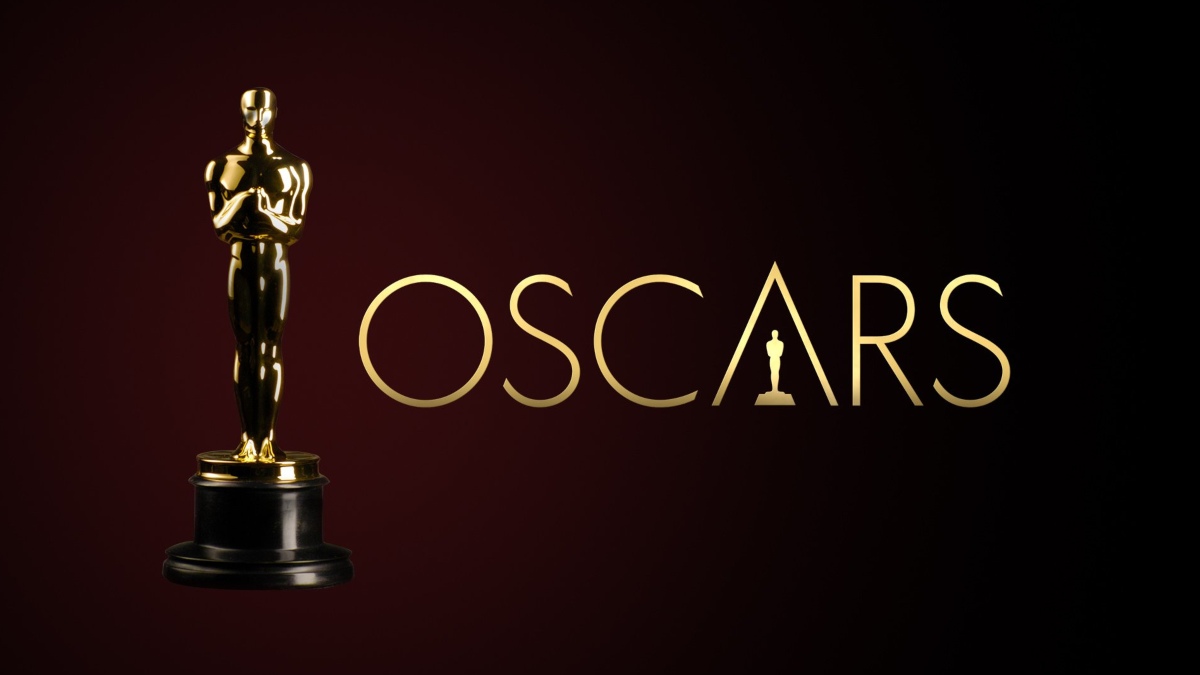 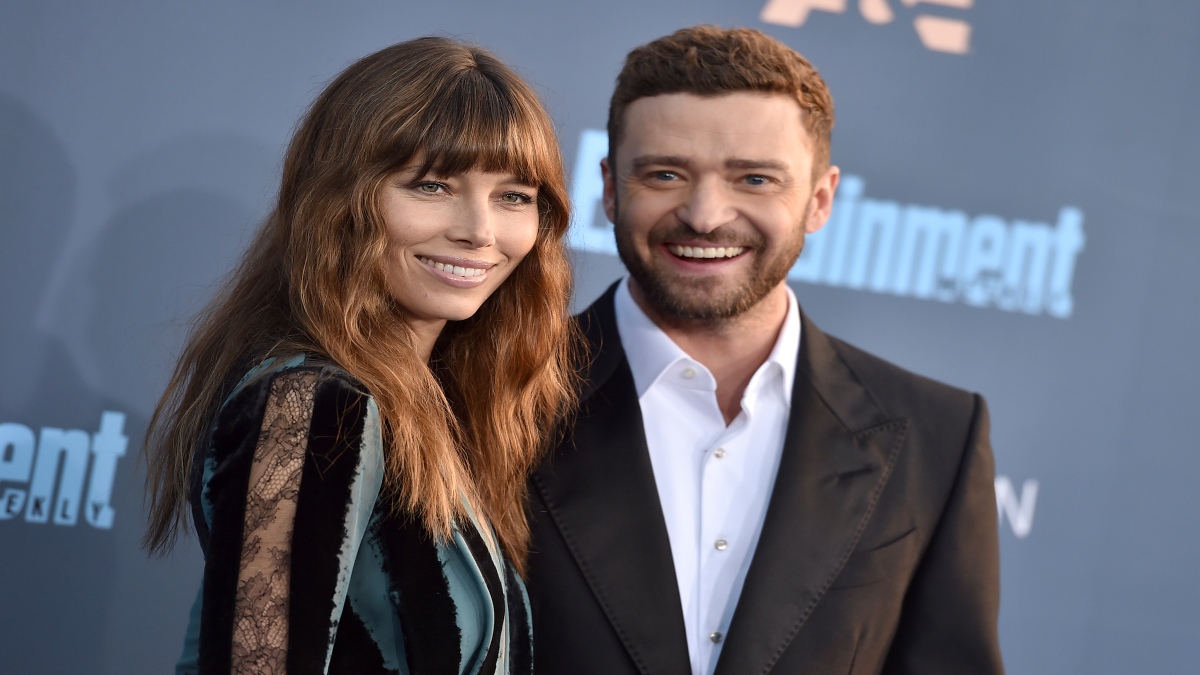 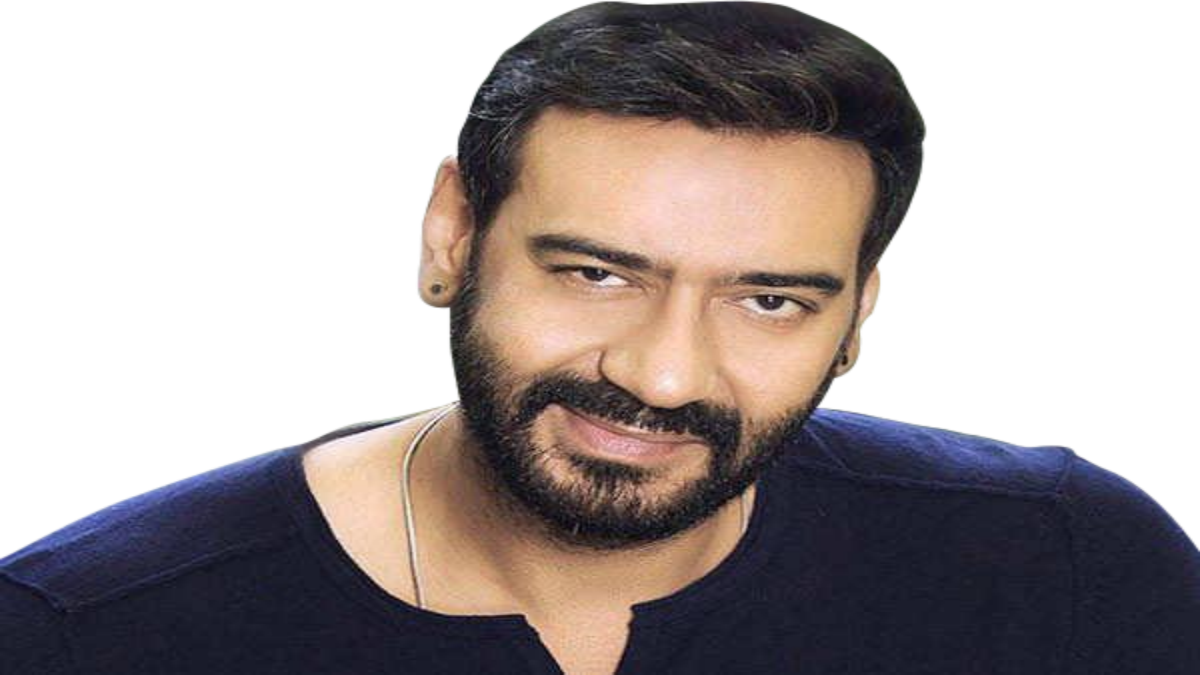 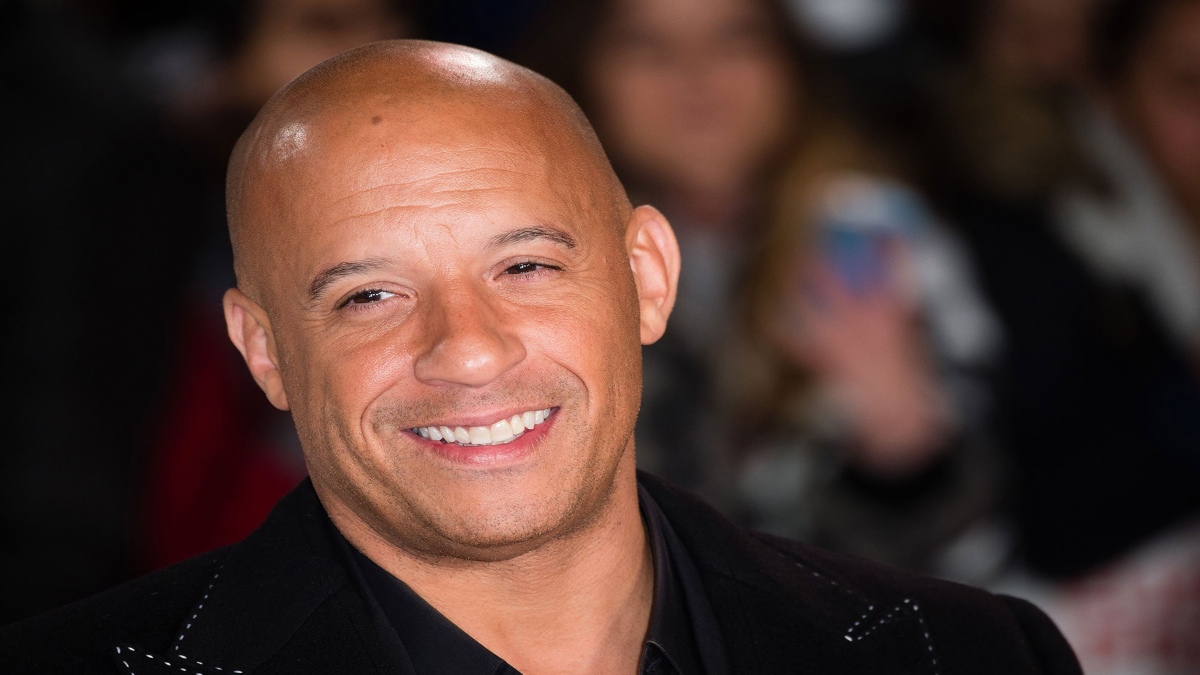