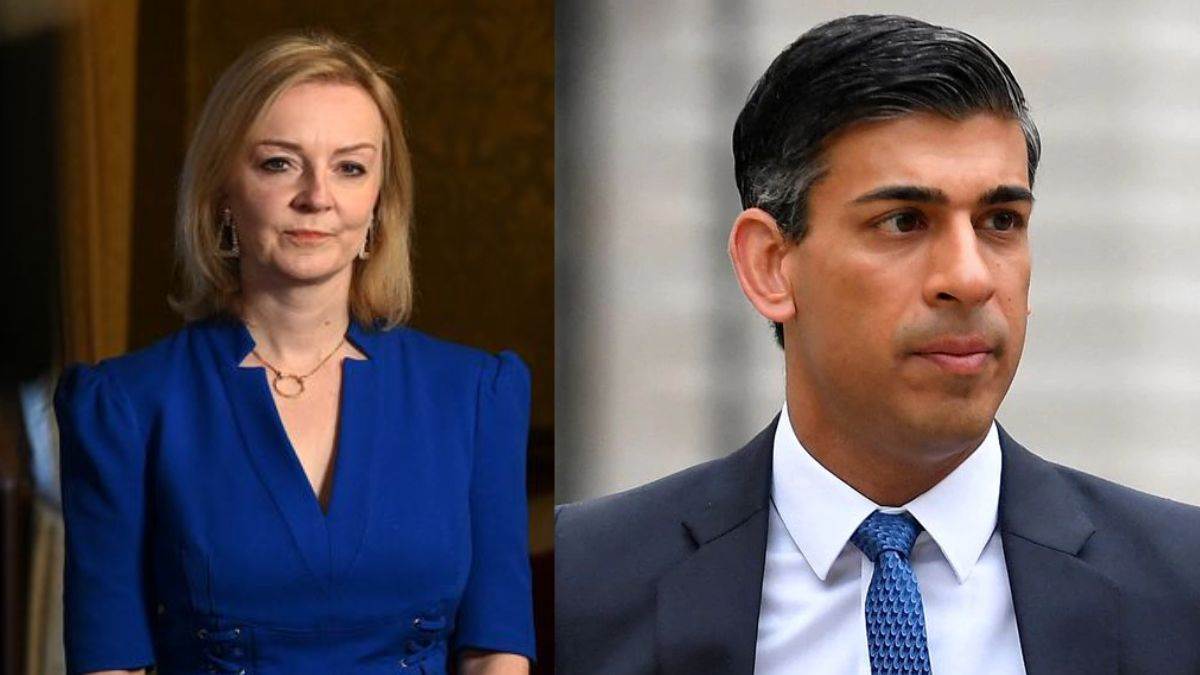 In the early hours, the streets were quiet and calm, but as soon as the time of announcement came closer, the roads got chaotic with the day’s tourists, media personnel covering the event, and a handful of protestors. Metropolitan police manned the streets, and officers with machine guns and bright neon vests dotted every street from outside the parliament down to 10 Downing Street, the official residence of the British premier.

After Boris Johnson announced his resignation in July, the race for the new Prime Minister was triggered. The reason for the resignation was a slew of scandals that led to dozens of ministers and government officials quitting in record time. Johnson offered to stay on as caretaker prime minister and is expected to officially end his term on Tuesday after visiting the Queen at Balmoral Castle in Scotland, where she is currently residing.

After several rounds of voting in July by Conservative Party members in parliament, Truss and former chancellor of the exchequer Rishi Sunak were the final two left in the race.

After nearly a month of postal ballot voting by the party’s grassroots members (till 5 September, 2022), the next prime minister and party leader is set to be announced.

Polls say that, despite Sunak’s unbeaten lead in all the previous rounds, Truss is expected to win the final contest. But locals are not impressed. At the intersection of Parliament Street, protest group SODEM were present by mid-morning with several signs, one of which read, “Corrupt Tory Government Liars, Cheats, and Charlatans Get Them Out Now. ” They demanded a general election and played what could be understood as resistance music, including the famous Italian protest song Bella Ciao and The Lunatics by British pop band Fun Boy Three.

In a short while now, the people of the United Kingdom and the whole world will come to know about the election results of who’s going to be the next Prime Minister after Boris Johnson. The counting is still going on and the results are awaited.

Delhi-Mumbai Vistara flight reverts back within 40mins of take off