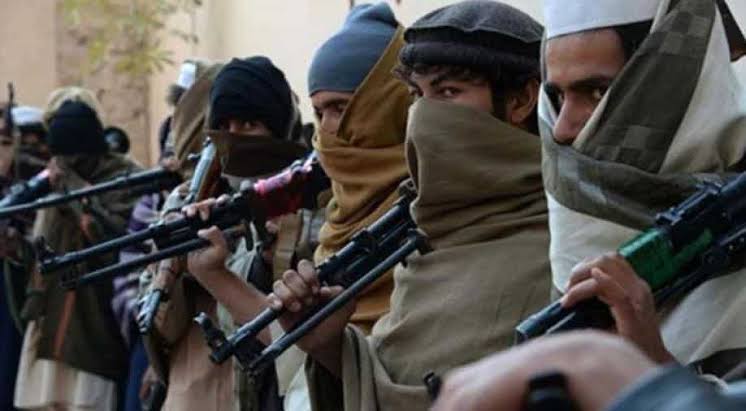 The bodies of three Manipur-based People’s Liberation Army (PLA) cadres were discovered dumped in a pit in Myanmar, where northeast India-based militant groups have set up bases.
A senior Indian Army official said that the PLA cadres were killed by Myanmar-based drug cartels in a clash believed to have happened on September 17. The deceased were identified as Lucky, Sanjit, and Ayangba.
“This incident reportedly happened in Momo village in New Kwangkhan Camp (NKC) in Myanmar. A lot of these groups are not able to pay the money to drug cartels in Myanmar despite being successful in smuggling drugs into India via the North Eastern region,” the senior Army official added.
Fund-starved militant groups from northeastern India have shifted their base of operations to Myanmar and are seen to be resorting to drug trafficking to generate revenue.
Since May 2021, Assam Police and other security agencies have recovered and seized contraband drugs worth over Rs 1,500 crore in Assam alone, with most of the drugs entering the region from Myanmar via the Manipur-Nagaland route.
According to intelligence from the Indian Army, there are around 40-50 big and small camps of northeast-based militant groups in Myanmar, and all of these groups are engaged in drug trafficking to generate revenue.
“National Socialist Council of Nagaland (NSCN), United Liberation Front of Asom (Independent), (ULFA-I), and People’s Liberation Army (PLA) are three major groups which have camps across the Indo-Myanmar border from where the groups engage in various activities to ensure their coffers remain filled. The Centre, state governments and security forces have jointly intensified their efforts to target the illegal revenue generation racket which is run by these groups. The camps of militant groups are spread geographically to ensure no Indian or Myanmar security force is able to take them on in a single operation,” the army official said.
Stringent security and regular anti-narcotics exercises conducted in the border areas have apparently led to the drying up of financial resources of the PLA, ULFA, and other factional groups of the NSCN, and cadres are seen to resort to newer methods to fill up their coffers.

Babus upset over delay in bureaucratic reshuffle in Maharashtra