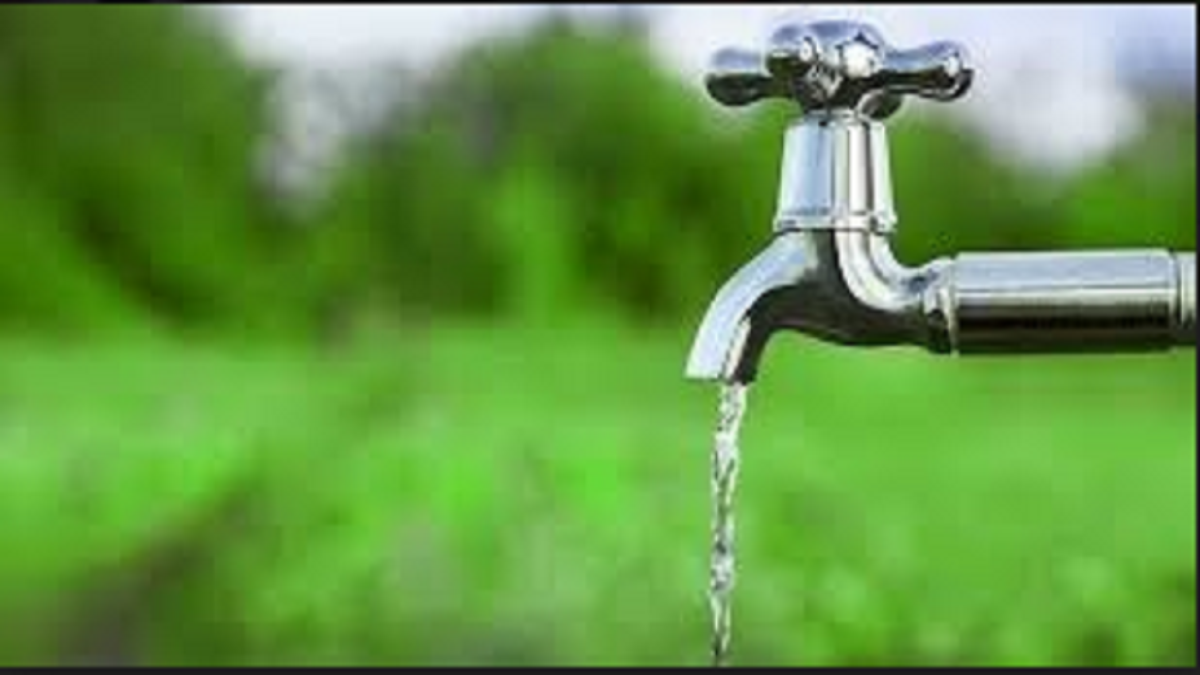 It is yet another feather in the cap for Telangana. The state has clocked 98.31% in reaching out to people with tap water.

As per the Union Jal Shakti Ministry, the state has topped the chart in tap connections in the state envisaged to provide potable drinking water under Mission Bhagiratha. Telangana has 53,45,962 Functional Household Tap Connections (FHTCs) and another 1.69 per cent (91,777) households are in the process of getting tapped  water connection.

Household water connections became reality because the flagship programme of Mission Bhagiratha in Telangana. It is aimed to provide potable drinking water to every household including the remote villages in Chhattisgah, MP and Maharastra borders.