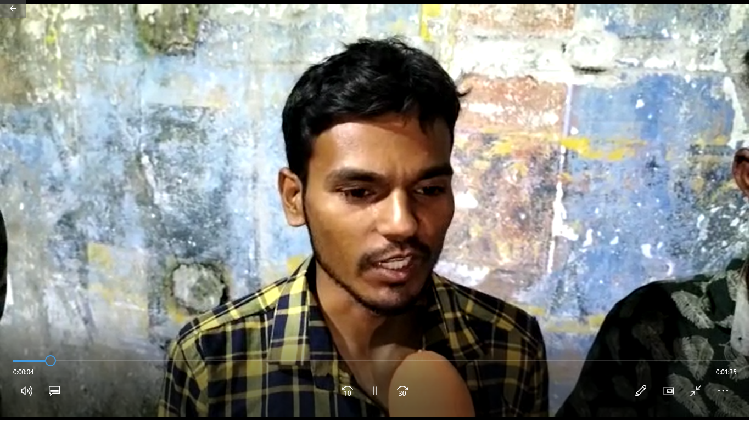 A man was brutally beaten while undressed in the langar house area within Rajendranagar PS limits.

The man, identified as MD Irfan, was harassed by a group of youth in the same neighbourhood who allegedly abducted the boy on Tuesday, took him to a remote location, and then brutally trashed him with a belt. The boy managed to escape the scene and filed a report at the Rajendranagar police station.

The incident was recorded by the youth, who then uploaded it to social media. The victim was injured and taken to the hospital for treatment. According to the police, the incident happened on Tuesday evening.

The accused has been reported under the relevant sections. Further investigations are underway.