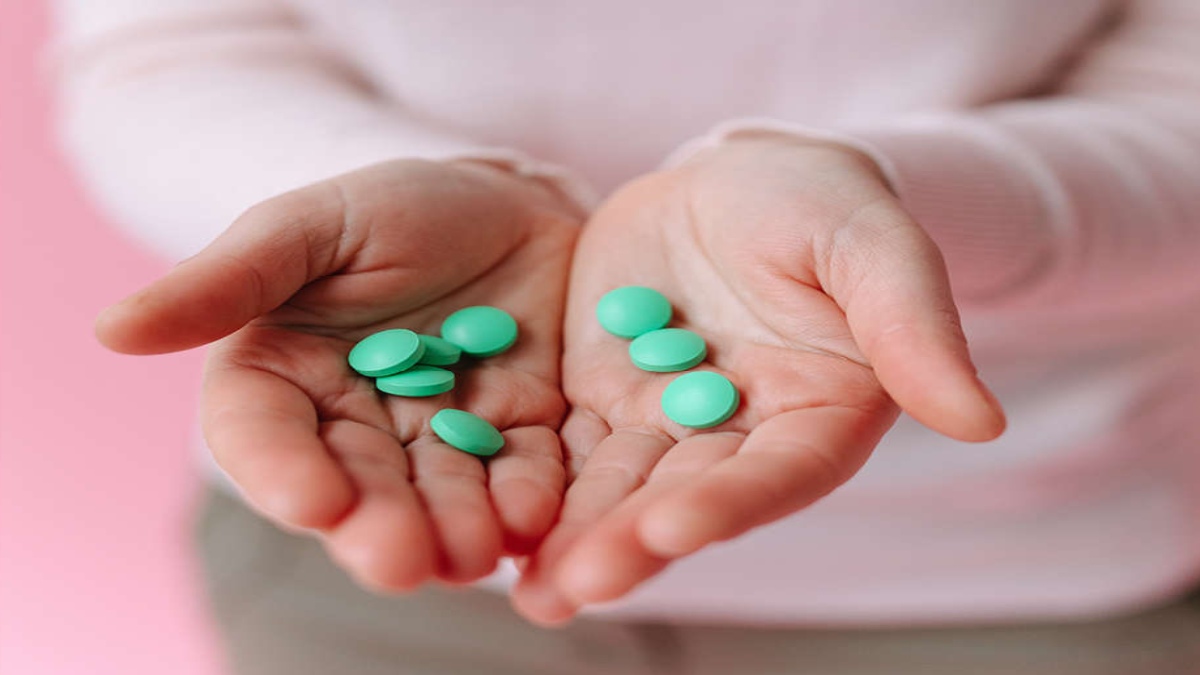 A recent study led by an international team of researchers reveals a previously unrealized complexity in cancer development, one that raises concerns and caution about targeting Shp2 in oncological treatments.

The findings were published in the journal Cell Reports. In recent years, much scientific effort and funding have focused on developing drugs that target an enzyme with the unwieldy name of Src homology 2-containing protein tyrosine phosphatase 2 or more briefly, Shp2.

Shp2 is a phosphotyrosine phosphatase; its job is to remove phosphates from protein tyrosine residues, aiding and abetting signal communications within cells. But Shp2 has also been shown to promote the growth and survival of many types of cancers.

Indeed, Shp2 is the first identified oncoprotein in the family of tyrosine phosphatases. Oncoproteins are proteins encoded by an oncogene, which can cause the transformation of a cell into a tumor cell is introduced into it. Drugs that inhibit Shp2, the thinking goes, would attack cancer cells in a way different from other therapies, providing new hope for cancer patients.

But in the new study, researchers at the University of California San Diego, led by senior author Gen-Sheng Feng, PhD, professor of pathology in the UC San Diego School of Medicine and of molecular biology in the Division of Biological Sciences, reveal a previously unrealized complexity in cancer development, one that raises concerns and caution about targeting Shp2 in oncological treatments.

“This finding will have a profound impact in the cancer field, as both the pharmaceutical industry and research labs are putting huge efforts and resources into searching for and making chemical compounds to target Shp2. We believe a new, effective therapeutic strategy must address the secondary tumor-promoting microenvironment generated in response to the primary (Shp2) targeting compound.”

HCC is the most common type of primary liver cancer and the sixth most common type of cancer in the world. It is also among the deadliest. The overall prognosis for survival is grim, with a five-year relative survival rate of just 18.4 percent. The causes and progression of HCC are multifactorial, complex, and poorly understood. Treatment is difficult and limited, making it increasingly urgent to find new therapies.

By creating genetically engineered mouse models and doing single-cell RNA-sequencing, Feng and colleagues found that Shp2 was required by tumor cells for HCC development, which validated and reinforced thinking that Shp2 presented an ideal target for new cancer therapies.

But they also discovered that removing Shp2 from hepatocytes — a major cell type in the liver — allowed the Myc oncogene to dramatically accelerate HCC growth.

They found that inhibiting Shp2 induced an unexpected complex immune-suppressive environment in the liver, which disturbed clearance of tumor-initiating cells in the early stage of disease and exacerbated tumor progression at later stages.

“These unanticipated results may shed light on understanding tumor recurrence, the primary reason why most cancer patients die. Many cancer patients respond well to primary treatment, which often gives patients and doctors an initial sense of excitement or hope. But once a tumor relapses, hope dims and disappointment arises,” said Feng.

How to balance diabetes and reproductive health in men

Foods that boost fertility in men