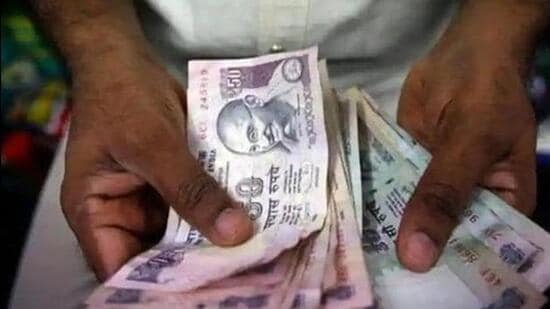 Avtar Singh, the Union President of the Talwandi Sabo Truck, was arrested on Wednesday for charging ‘goonda tax’ from operators.

The Bathinda police arrested him after a video of Avtar Singh demanding 2,000 from livestock trader/transporter and complainant Sunawar Qureshi went viral on social media on Tuesday.

Talwandi Sabo deputy superintendent of police (DSP) Jatin Bansal said the accused has been booked under Sections 384 (extortion) and 506 (criminal intimidation) of the Indian Penal Code. He will be produced in a local court later in the day.

Avtar Singh, incidentally, became the truck union’s leader after the Aam Aadmi Party (AAP) won the election and joined the government. An anti-corruption helpline, 9501200200, was inaugurated in March by the Bhagwant Mann-led AAP administration in Punjab, allowing individuals to file complaints with audio and video proof.

For three months, according to Qureshi, he had been gathering evidence against the union head. He said that the viral video was shot in July.

“Traders and truck operators of Talwandi Sabo sub division were forced to pay Avtar Singh for each consignment or every movement of a loaded truck. This money was not meant for the truck union. When I objected, Avtar threatened me with dire consequences,” Qureshi said.