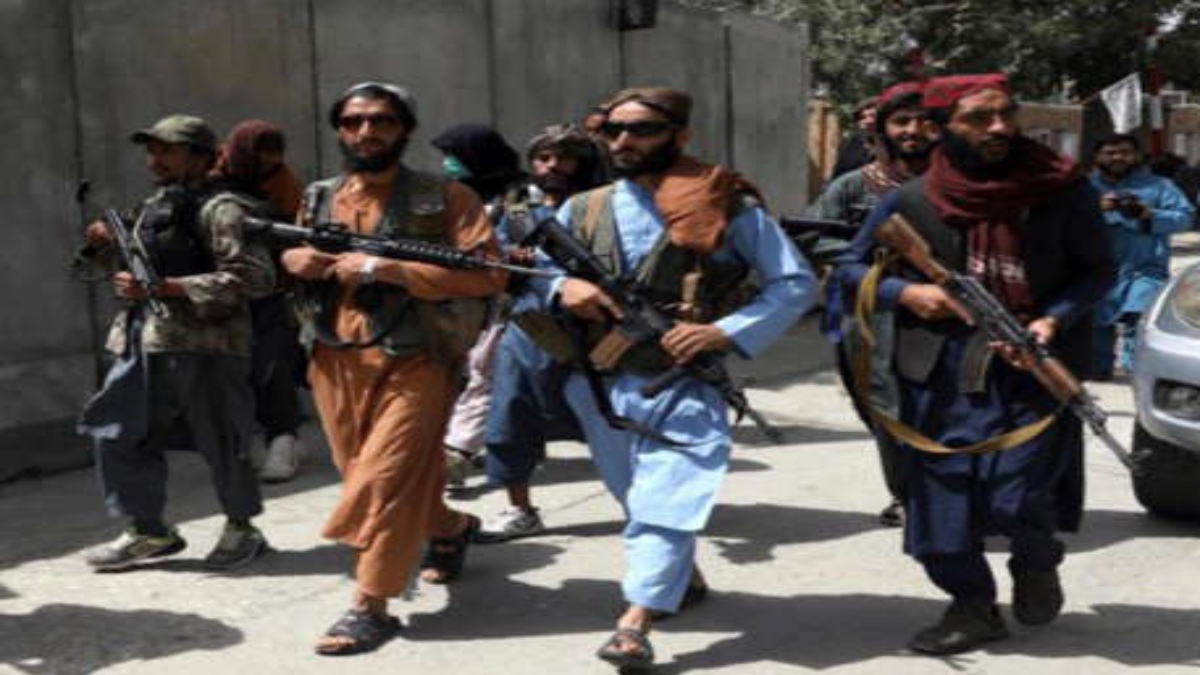 Taliban have inked an agreement to purchase and import Russian wheat, gas, and oil, the officials of the Islamic group said.
A Taliban spokesperson said products including gasoline, diesel, gas, and wheat would be purchased at a “special discount” in Russian currency, Khaama Press news agency reported. Although Russia had agreed to the discounted trade deal, the Taliban official did not provide any details on the pricing and payment methods. This deal comes as Russia has been hit hard by sanctions imposed after its invasion of Ukraine. The punitive measures from the Western countries have forced Moscow to shift its exports from Europe to Asia.
Meanwhile, economic development, trade and transit remained a high priority for the Taliban, since its accent to power in August last year.
The Islamic group has continued diplomatic and economic engagement with regional countries, whose representatives stated publicly that formal recognition of the de facto authorities as a government was not imminent.
This deal comes after high-level Taliban delegations visited Russia earlier this year. Aside from Moscow, several companies from regional countries have shown interest in investing in the extractive industries sector in Afghanistan.
The Taliban leadership have consistently said that they are looking for trade deals with the international community.
This latest agreement with Russia move could help to ease the isolation that has effectively cut it off from the world following their takeover of Afghanistan last year.
A UN report released on Tuesday said the Afghan economy remained greatly weakened by the severe economic contraction and the banking and financial crisis that followed the Taliban takeover.
“Available data suggest that six-month revenue collection through June, driven by customs and non-tax sources, is on par with the level recorded for the same period last year, and exports, driven by coal and fruits, surpassed past performance,” said the latest quarterly report of the UN Secretary-General Antonio Guterres to the Security Council. The sudden stop of aid inflows, however, accompanied by political uncertainty, inadequate access to services and women’s exclusion from economic participation, continued to lead to slow growth, the report added.