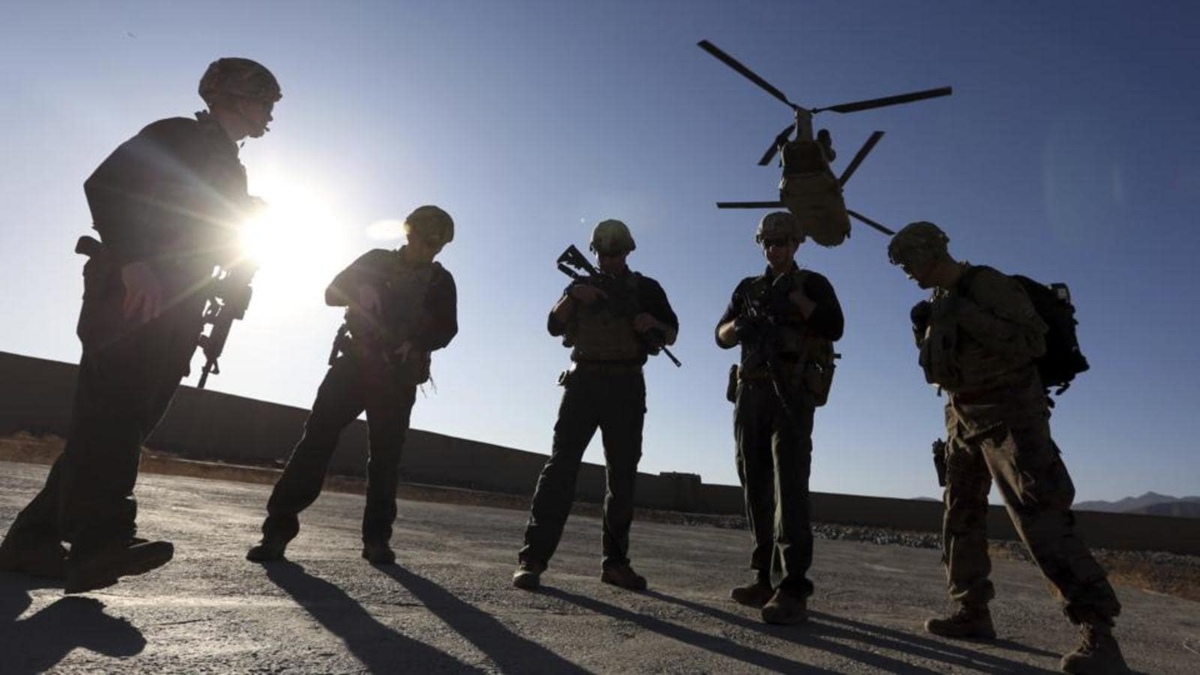 According to media sources quoting a Taliban-run news agency, the Taliban have claimed responsibility for the killings of four ISIS fighters, including two senior leaders, in the northeastern Afghan province of Takhar. During a combined operation on Saturday, according to Qari Aminullah Tayeb, a Taliban commander, they discovered an ISIS hideaway near Takhar, according to Khaama Press, quoting the Bakhtar news agency.

Aminullah stated that the purported location of the ISIS terrorists’ death was a village in the Dashti Qala area of Takhar province. Similarly, the Taliban administration claimed to have killed six ISIS members on Friday night in Kabul in a different announcement on Saturday.

According to the Taliban, the killed militants were behind the deadly attack on the Kaaj education centre and the explosion near Wazir Muhammad Akbar Khan mosque in Kabul, reported Khaama Press. However, it is noteworthy that the Taliban’s claims cannot be ascertained. ISIS-K (the k stands for Khorasan, the name of a historical region that covered parts of modern Afghanistan and Pakistan) has been operating in Afghanistan for the last few years.

It is a division of the Islamic State of Iraq and Syria, or ISIS. According to CNN and the nonpartisan Wilson Center, the terrorist group has killed thousands of people since its founding in 2015 and has attacked Afghan civilians several times.

It has gotten worse since the Taliban took control of Afghanistan in August of last year, which was largely applauded in Pakistan. In Khyber Pakhtunkhwa province in 2021, attackers, primarily Pakistani Taliban members, injured 44 police officers and killed 48 of them. The majority of violent incidents occurred in the final few months of the year (after the Taliban takeover).

The Afghan Taliban have repeatedly refused Pakistan’s demand for concrete promises that they will take action against the Pakistani Taliban operating in Afghanistan.