Amid global appeals for #JusticeForSSR, a section of the film industry have now come out in support of Rhea Chakraborty and are voicing out the need for #JusticeForRheaChakraborty. After Rhea’s tell-all interview, actor Lakshmi Manchu recently shared an open letter on Twitter in which she urged everyone to exercise restraint in lynching of a person without knowing the facts.

Lakshmi Manchu wrote in her letter that she doesn’t know the truth but hopes it will come out in the most honest way. Expressing her complete trust in the judiciary, she urged everyone to exercise restraint and said she can only imagine the pain Rhea›s entire family must be going through. Lakshmi further appealed to her colleagues to stand up for Rhea and ask for her to be left alone until the entire truth is out.

On a parting note, the actor added that she is pained by who we have become. Questioning how are we being authentic if we don’t speak our heart out and lend our voice, Lakshmi expressed that she is standing up for a colleague.

Taapsee Pannu reacted to Lakshmi Manchu’s post and said that she doesn’t know Sushant or Rhea on a personal level but it takes a human to understand how wrong it is to overtake the judiciary and convict someone who isn’t proven guilty. She further appealed to everyone to trust the law of the land “for your sanity and the deceased’s sanctity’.

Hina Khan reacted to the ongoing media trial in an interview with a news portal and said we must let CBI investigate and come to a conclusion. Otherwise, Rhea’s career would be damaged forever with accusations and she might not be able to face anyone.

Rhea Chakraborty has found herself at the centre of the Sushant Singh Rajput death probe and is the key accused. The CBI, ED and NCB are currently interrogating her, in connection with not just the death case but also money laundering and drug peddling angle. On the work front, Rhea will be seen in the upcoming film Chehre, alongside Amitabh Bachchan and Emraan Hashmi. 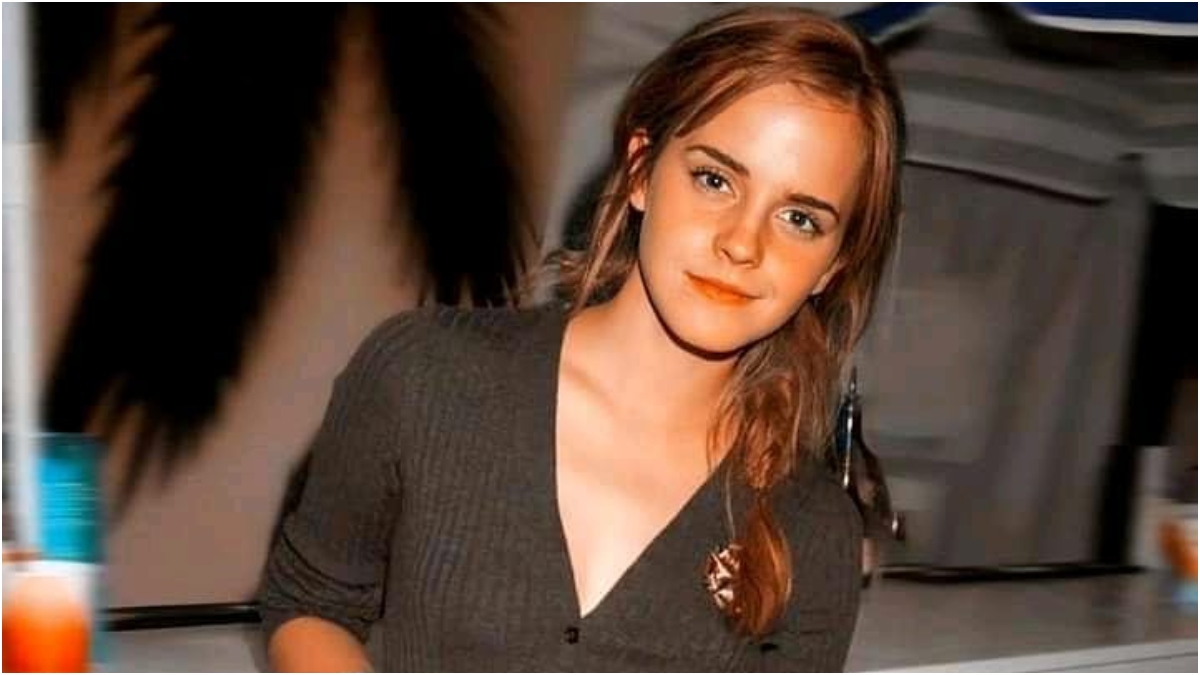