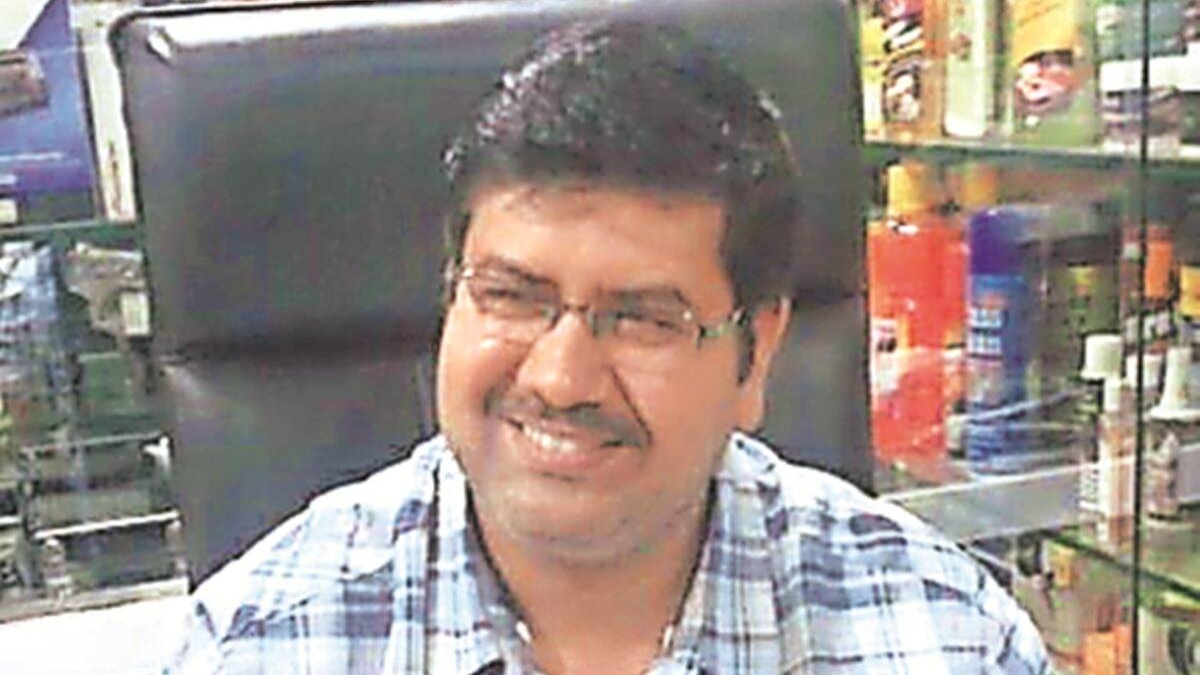 The Maharashtra Anti-Terrorism Squad arrested two persons in connection with the Mansukh Hiren death case, according to news agency ANI, while Deputy Inspector General of Police (ATS) Shivdeep Lande claimed that the case has been solved.

In a Facebook post on Sunday, DIG Shivdeep Lande wrote, “The riddle of the very sensitive Mansukh Hiren murder has been solved. I heartily salute to all my ATS police force colleagues who worked day and night to solve this case legally.”

“This case has been one of the most complex cases of my police career,” said Lande.

Shinde, an accused in the encounter case of slain gangster Lakhan Bhaiya, is currently on parole. Ramnarayan Gupta alias Lakhan Bhaiya had been killed in a fake encounter on 11 November 2006. In 2013, a Mumbai sessions court had awarded life sentences to 21 people including 13 Mumbai Police personnel convicted in the case.

Dhare was a close associate of Sachin Vaze and had bought five SIM cards for him.

The Thane court granted remand to both the arrested till 30 March. ATS has sought 14 days of police custody but the court granted nine days custody to ATS.

However, Manuskh Hiren’s gold chain, ring, watch and wallet are yet to be recovered.

Meanwhile, Sachin Vaze will remain in NIA custody till 25 March. The NIA suspects Vaze’s role in the Antilia bomb scare and the death of Mansukh Hiren.

Hiren had been found dead in a creek near Thane just a week after a Scorpio with explosives was found parked near industrialist Mukesh Ambani’s high-rise residence. The SUV belonged to Hiren, who claimed that the vehicle had been stolen days before it was found near Ambani’s house.

The NIA has already arrested suspended assistant police inspector Vaze and confronted him with evidence gathered so far. Vaze had been in touch with Hiren for some time. Hiren’s wife claimed that Vaze was using the vehicle that was found near Antilia. She also suspects his role in the “killing” of Hiren.