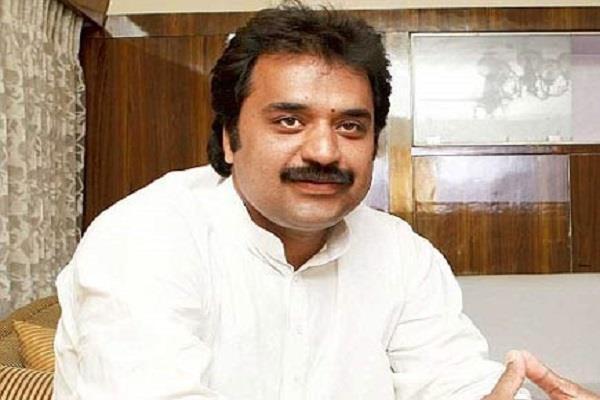 Haryana’s veteran leader Kuldeep Bishnoi on Thursday joined the Bharatiya Janata Party (BJP). In the presence of BJP’s national President J.P. Nadda, he joined the party along with Renuka Bishnoi.

Haryana Chief Minister Manohar Lal Khattar and BJP state president OP Dhankhar were also present on the occasion. Apart from him, a large number of Bishnoi’s supporters were also present. Bishnoi was the Congress MLA from the Adampur seat of Haryana and he resigned from the post of MLA on Wednesday.

Chief Minister Manohar Lal Khattar welcomed both Kuldeep and Renuka to BJP. Khattar said that Kuldeep Bishnoi has played an active role in the development of Haryana. Manohar Lal said, “Hopefully now Kuldeep will join us and take BJP to the heights.”

Kuldeep said, when Narendra Modi was about to become the Prime Minister for the first time, we all worked together at the booth level in Rajasthan and Haryana.

“Even when I expressed my desire to join BJP again, not a single worker protested,” Bishnoi said.

“My colleagues in Haryana, Punjab, and Rajasthan will work for the party and we are only hungry for respect and love,” Bishnoi said.

Earlier, Kuldeep Bishnoi praised Manohar Lal Khattar and said, “Rapid work for development can only be done while being in power. We need to strengthen the work done by the CM. I’ll give my resignation (from Congress). We should give a good message even to BJP that a popular leader is joining the party,” Bishnoi said.

However, the 53-year-old leader was expelled by the Congress from all party positions in June after he cross-voted in the Rajya Sabha polls.

Related Topics:BJPCongressHaryanaKuldeep Bishnoi
Up Next

‘Not Scared of Modi,’ says Rahul Gandhi after ED raids