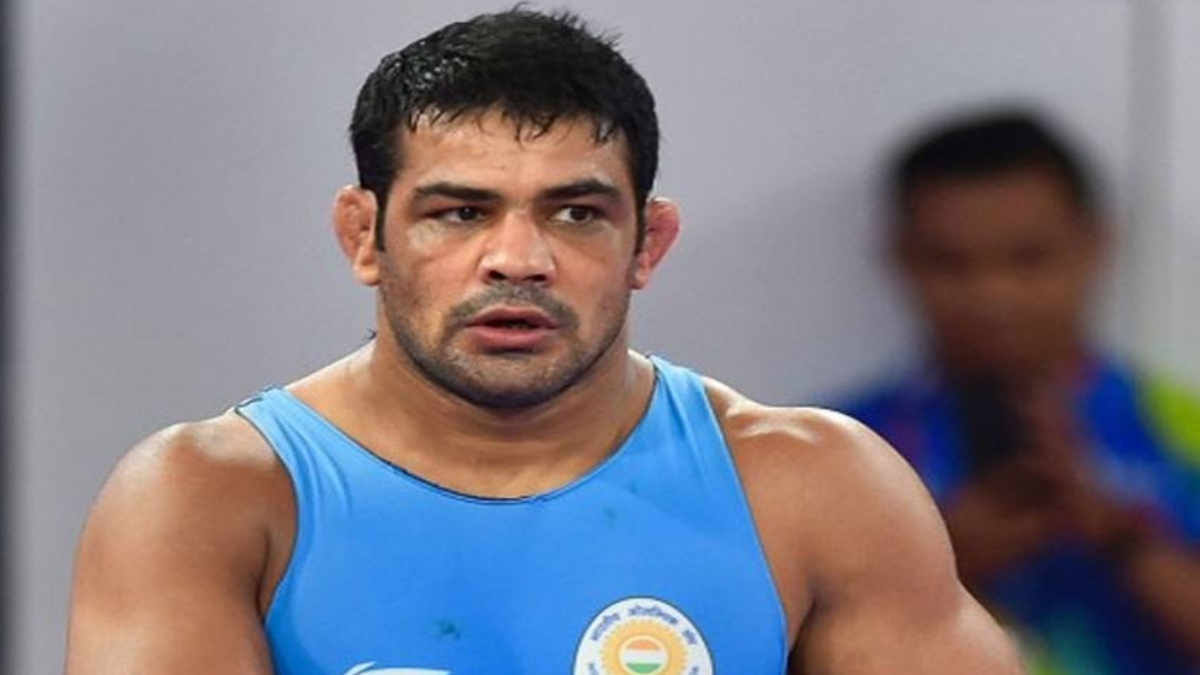 A case against Sushil Kumar, (Adhoc) Junior Administrative Grade (JAG)/ Indian Railway Traffic Service (IRTS), on premature repatriation to Northern Railway from NDMC, in respect of a criminal offence is under investigation. He was detained in police custody on 23 May. Thus, Sushil is deemed to have been suspended with effect from the date of detention that is, 23 May in terms of Rule 5 (2) of (Discipline and Appeal) Rules, 1968 and shall remain under suspension until further orders, the Railways said.

Taking the investigation further, Delhi Police Crime Branch took Sushil to three locations, Model Town, Shalimar Bagh, and Chhatrasal Stadium connected with the incident to further probe the case of wrestler Sagar’s death. As per sources, when the police was interrogating him, Sushil was seemingly nervous and was changing his statement repeatedly.

Delhi Police officer stated, “We are questioning Kumar to ascertain the sequence of events that transpired and led to the crime and also about his whereabouts after the incident. He was also questioned about his associates and friends who helped him to hide. He will be taken to the spot to recreate the crime scene”.

The Crime Branch team is investigating the matter from every angle including who helped Sushil while he was absconding. Police took Sushil and Ajay to Chhatrasal Stadium where the fight took place and tried to recreate the entire scene. The second location was the flat in Model Town from where Sushil and his companions allegedly brought Sagar and Sonu to Chhatrasal Stadium. The third location was the flat in Shalimar Bagh where Sushil used to live.

The Delhi Police recreated the crime scene with Sushil at Chhatrasal Stadium at the exact location where the crime was committed. The police are also trying to find out the link between Sushil and alleged gangster Kala Jathedi, whose nephew Sonu was also injured in the brawl.

As per sources, Sushil confessed to being in the Chhatrasal Stadium. Sushil later said in his confession that he tried to be a mediator between the two groups that were fighting. It has also been learnt that forensic experts will go to Model Town police station to examine the vehicles used by Sushil and they will also visit Chhatrasal Stadium to collect the evidence. With ANI inputs

15 LAKH VIALS OF AMPHOTERICIN-B WILL BE AVAILABLE BY NEXT MONTH: MANSUKH MANDAVIYA