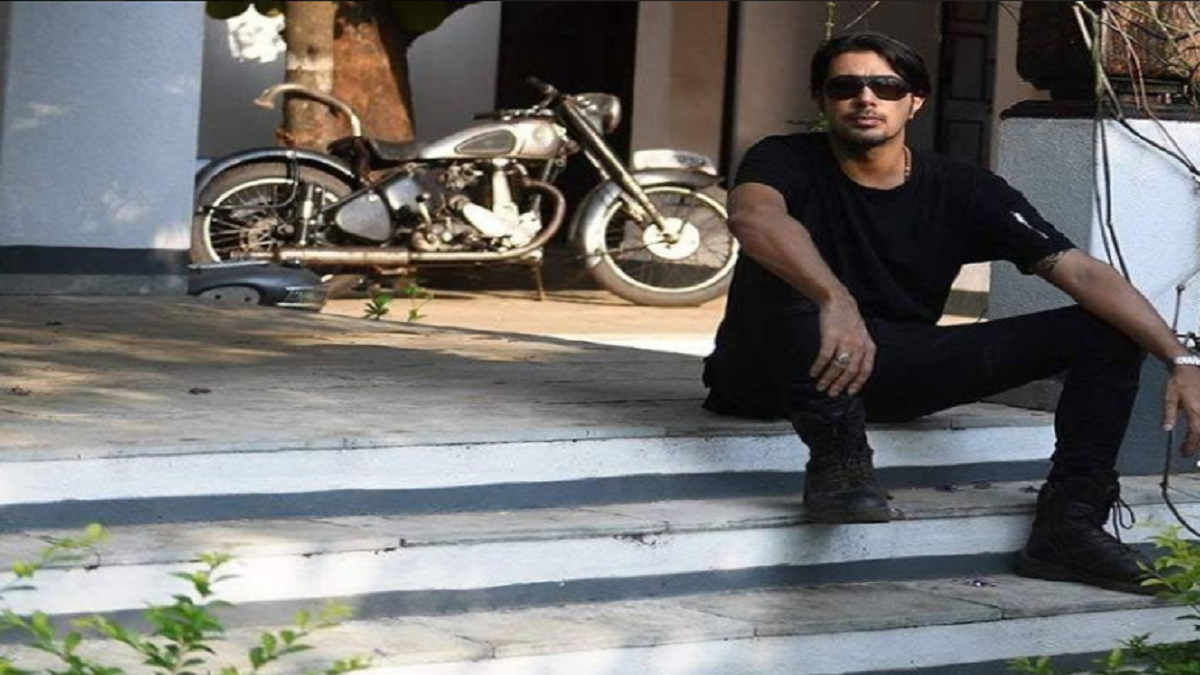 Looking for a crucial clue to crack the Sushant Singh’s death case, all the agencies involved in the probe are on their toes. Even as CBI is holding several rounds of questioning with those linked to late actor so as to unravel the mystery, the Enforcement Directorate (ED) is probing the money laundering angle in the case. At the same time, Narcotics Control Bureau (NCB) is sparing no efforts to ascertain the drug angle in the entire case.

The Enforcement Directorate (ED) on Monday questioned a Goa-based hotelier, Gaurav Arya, in connection with a money laundering probe linked to the death of actor Sushant Singh Rajput. The ED had summoned Arya last week to join the probe after it recovered some mobile phone messages reportedly sent by actor and Rajput’’s live-in partner Rhea Chakraborty to him in 2017 and they purportedly indicated discussion of certain banned narcotics.

Arya, who runs two hotels in Goa, had earlier told news channels that he has never dealt in narcotics and his last interaction with Rhea was about three years ago, adding he will “comply” with all legal procedures. He had also said that he never met Rajput, 34, who was allegedly found hanging at his duplex flat in the Bandra area of Mumbai on June 14.

The ED has also recently intimated the Narcotics Control Bureau (NCB) about these purported drugs-linked chats which it recovered after ‘‘cloning’’ two mobile phones of Rhea. It has already recorded Rhea’’s version, under the PMLA, about these chats that purportedly indicate procurement of banned drugs.

Meanwhile, the NCB is investigating the overall network of drug syndicates, suppliers and couriers who operate in Mumbai and some adjoining western India states like Goa. Rhea has maintained that she “never consumed” any banned narcotics and that she will cooperate with all the probe agencies as a law-abiding citizen.

On Monday, ED interrogated Gaurav for almost 8 hours. Along with Gaurav, the agency also interrogated Kunal Jani who is a celebrity manager. His name also featured in one of the Rhea chats.

Gaurav Arya is a hotelier. He has resorts and cafes in Goa’s Anjuna and Vagator. His restaurant Cafe Cotinga and other resorts are quite known for parties in Goa. The hotelier is also said to have dated singer Anushka Manchanda for a long period.