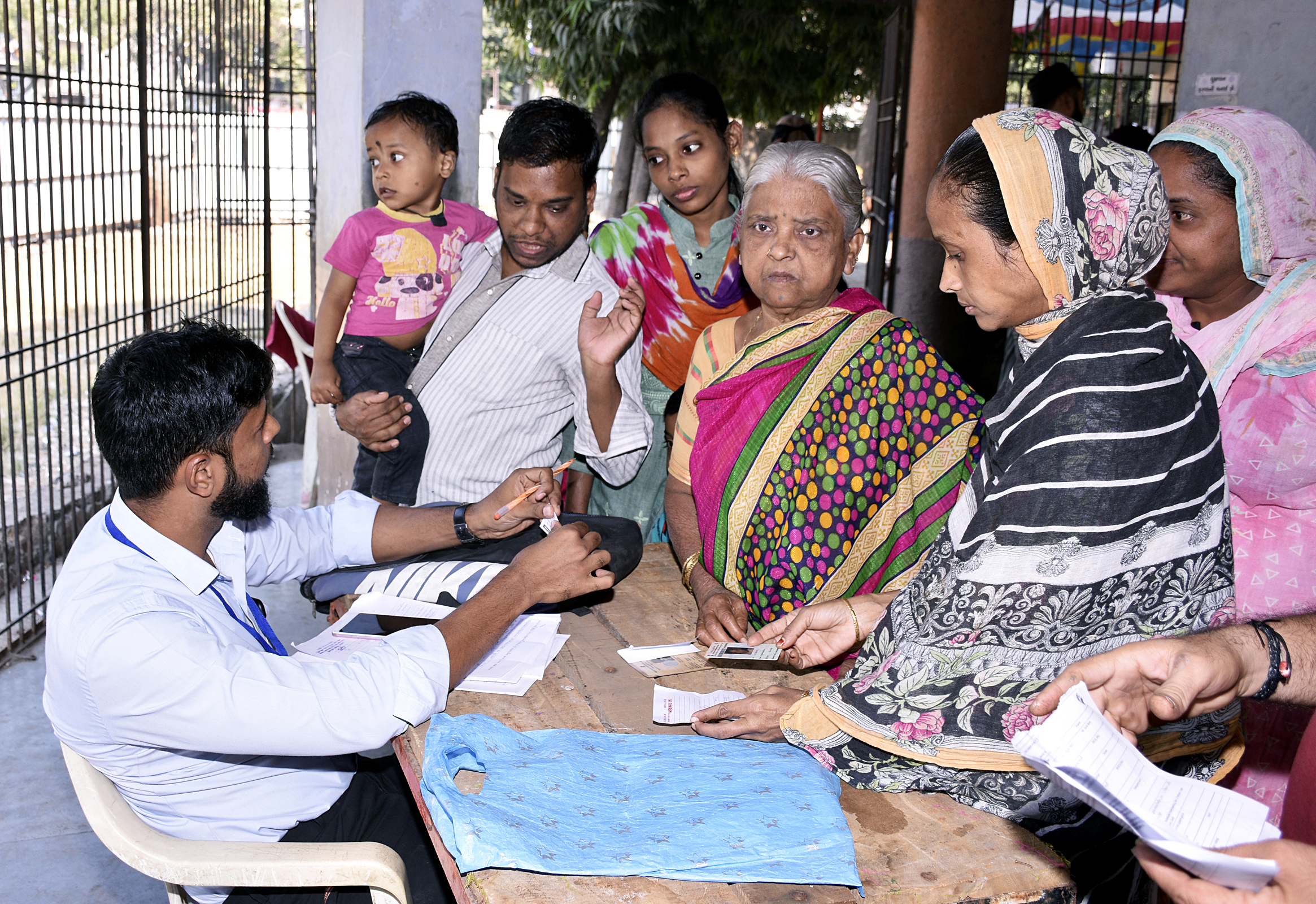 The Supreme Court in the case National Youth Party v. UoI And Anr observed and has dismissed the petition challenging order of the Delhi High Court refusing to stay the Municipal Corporation of Delhi (MCD) elections, which is being scheduled to be held on 4th December, 2022 as infructuous.
The bench comprising of Justice Sanjay Kishan Kaul and Justice A.S. Oka observed an dhas noted that the elections are on Sunday, the bench dismissed the plea.
In the present case, the Delhi High Court on 09.11.2022 had refused to stay the MCD elections. It has been stated by the Division bench of High Court that it is a settled position of law that once an election notification is published, the same cannot be stayed by the Court. A notice has been issued by the High Court in three pleas which are filed by National Youth Party, one Sanjay Gupta and a resident welfare association challenging the delimitation of wards of the civic body.
The present plea was moved by one Sanjay Gupta arguing that the State Election Commission has reserved the Municipal wards for population of Scheduled Castes in an arbitrary manner. Further, the plea claimed that the reservation order suffers from the legal infirmities and the same has also defeated the purpose for inserting of Article 243T in the Constitution of India.
The Article 243T of the Constitution of India states for providing reservation to Schedule Caste population by rotation to different constituencies in a municipality.
Adding to it, the plea stated that the base for delimitation of the wards in the 2017 and 2022 is same (i.e. the census of 2011) and the formula for reservation of the wards in the year 2017 and 2022 is also same (i.e taking of the highest percentage of Schedule Castes in descending order) and due to the said repeated formula the Municipal wards remains un-rotated and still remains reserved in 2022 for Scheduled Castes population for the MCD election.
However, the number of wards have been reduced by the Delhi Municipal Corporation (Amendment) Act, 2022 in the national capital to 250 from the earlier as it was 272 and the same are being combined the three different municipal corporations into one. The exercise has been completed by the Delimitation and on August 25, a draft report was submitted to the Centre.
A notification dated September 10 was issued by the Centre, wherein fixing the total number of seats as 250, out of which the seats reserved for the members of Scheduled Caste in the Municipal Corporation were 42.
Thereafter, a public notice was issued asking the public and others for filing their suggestions or objections, if any, in relation of the said Draft Delimitation on or before October 3. The final notification dated October 17 has been issued by the Ministry of Home Affairs.
The High Court in October had issued notice in a similar plea wherein it was argued that the delimitation exercise had been done without making of serious changes in the formation of wards and resulting in complete ignorance of the stated relevant factors.