Supreme Court: ECI Act applicable to factory or establishment irrespective of the number of persons employed 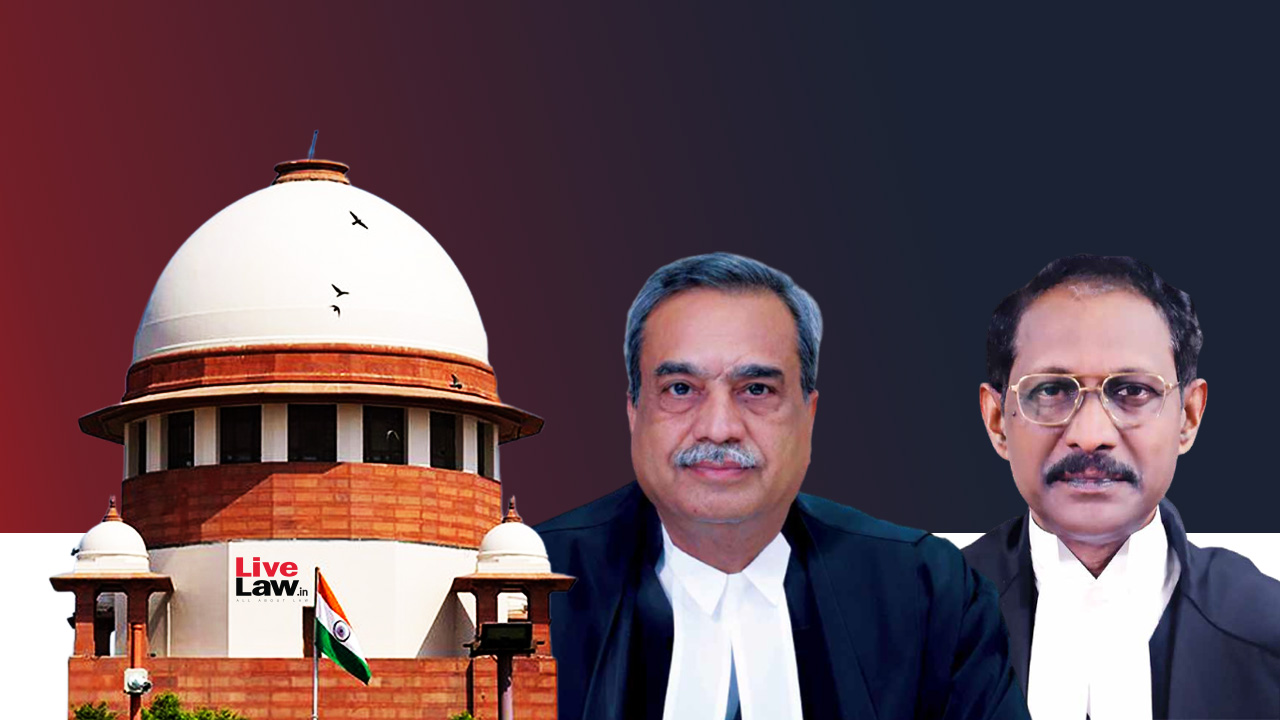 The Supreme Court in the case ESI Corporation vs Radhika Theatre observed and has held that Section 1(6) of the Employees’ State Insurance Act, 1948 (ESI Act), which contemplates that an establishment would be governed by the Act even if the number of employees are falling below the specified limit at any time and the same shall be applicable to establishments which is being established prior to the provision coming into existence.

The bench comprising of Justice M.R. Shah and Justice C.T. Ravikumar observed and has set aside the judgment of Telangana High Court, the demand notice issued by ESI Corporation was quashed by the bench.

In the present case, the demand notice was challenged by M/s Radhika Theatre’s against the demand notice issued by the ESI Corporation was dismissed by the ESI Court. It has been held by the Telangana High Court while allowing the writ petition observed and has held that Subsection (6) of Section 1, which was inserted w.e.f. 20.10.1989 which shall not be applicable retrospectively and the same shall not be made applicable to an establishment which is being established prior to October 10, 1989 to March 31, 1989. The Apex Court while allowing an appeal filed by the ESI Corporation observed that the ESI Act should be given liberal interpretation and the same should be interpreted in such a manner so that the employees can be given the social security.

However, the ESI Act being a social welfare legislation, any interpretation which would lean in favour of the beneficiary should be given. Thus, the object and the purpose of the ESI Act has been elaborately considered by this Court in the case of Bangalore Turf Club Limited (supra). The bench observed after considering catena under the ESI Act, observed and has held that the ESI Act should be given liberal interpretation and should be interpreted in such a manner so that social security can be given to the employees in the said case.

It has been observed by the bench that it has been committed by the High Court a very serious error wherein holding that even for the demand notices issued for the period subsequent October 20, 1989 i.e., which being subsequent to inserting Sub-section (6) of Section 1 the stated provision is to be applied retrospectively and the High Court erred while allowing the appeal and while setting aside the demand notices even for the period subsequent to October 20, 1989. Further, it has been held by the court that Sub-section (6) of Section 1 shall be applicable even with respect to those establishments, wherein established prior to 31.03.1989 or 20.10.1989 and the ESI Act shall be applicable and the same being irrespective of the number of persons who are employed and are notwithstanding that the number of persons who are employed at any time falls below the limit which is being specified by or under the ESI Act.

The man who appointed Manmohan Singh as an economic advisor