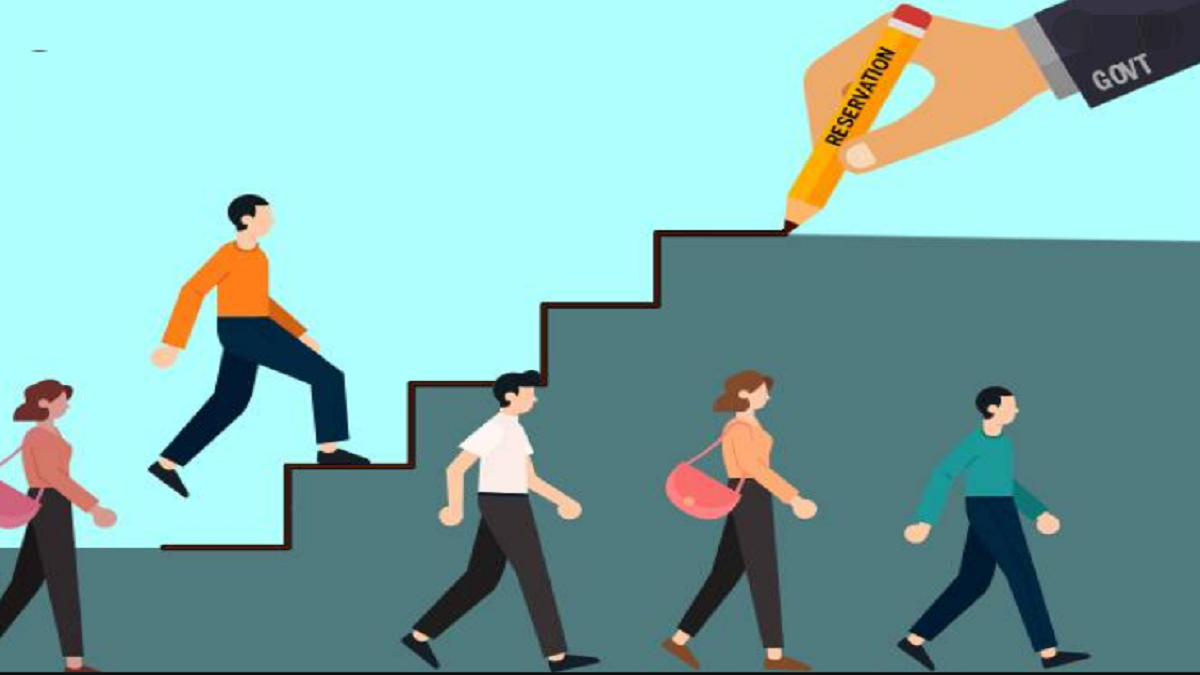 The Supreme Court in the case Mangesh Shankar v. UoI observed and has asked the Centre if any Commission has been formed to examine the issue relating to political representation of OBCs in Panchayats. However, the court asked the Union’s counsel to get instructions in a plea seeking a commission for this purpose.
The bench comprising of Chief Justice of India DY Chandrachud and Justice PS Narasimha was hearing the matter.
It has been stated by the petitioner that the Article 340 of the Constitution of India provides for a designated commission and there is no such commission which has been constituted till date.
However, the petitioner submitted when the CJI enquired about Justice Rohini Commission that so far in relation with the political representation is concerned, there is no commission. In 2017 after the Mandal commission, there was Justice Rohini commission for a different purpose. Thus, it does not cover empirical data for this purpose of political representation.
Adding to which, Justice PS Narasimha orally remarked that the political representation of backward classes requires State acts to be amended to have the provisions for that. Therefore, all the State acts have been amended to include this after the Constitutional Amendment. The political representations in panchayats, this is what you’re saying, right? Those amendments are being bought for.
Accordingly, the CJI directed that the counsel appearing for the Union’s to take instructions on the factual position of the setting up of a commission. The bench granted two weeks for the same.