Supply of fuel stopped in Meghalaya, CM Sangma says ‘no shortage of petrol and diesel’ 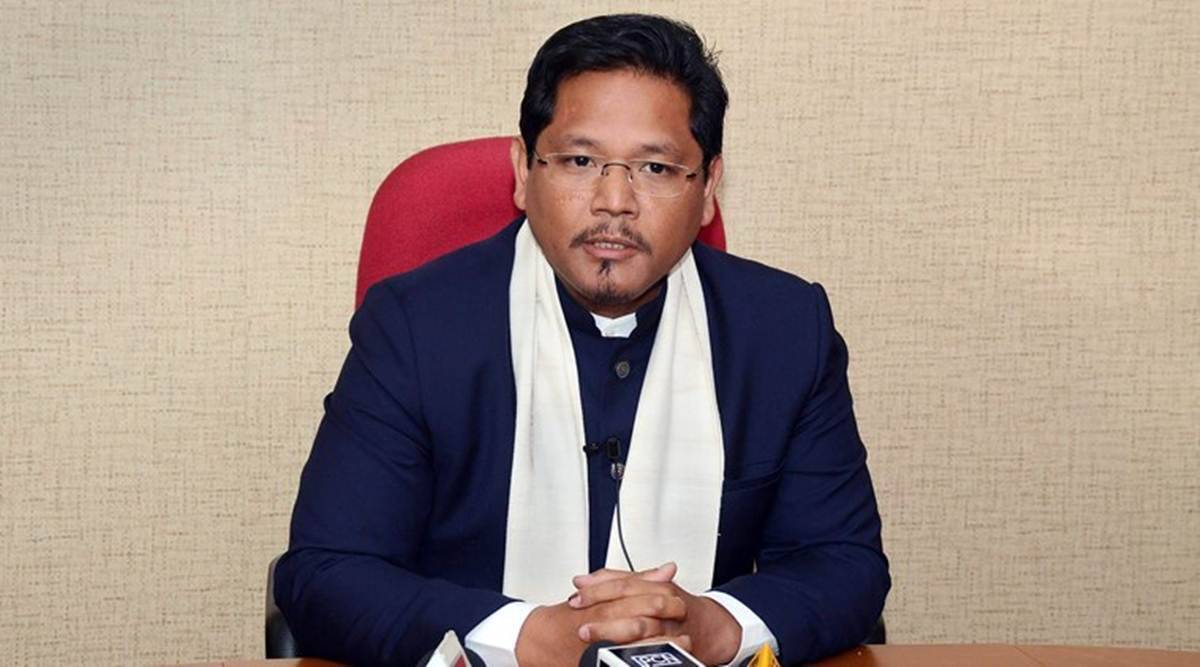 Amid a border dispute, Assam Petroleum Mazdoor Union ordered to stop of fuel transportation to Meghalaya after which Chief Minister Conrad Sangma said in the state there is no shortage of petrol and diesel.

Meanwhile, necessary action has been initiated by the Sangma government to ensure no shortage of stock and supply and also urged people to not resort to panic.

Taking to Twitter Sangma said, “There is no shortage of petrol and diesel in Meghalaya. Necessary actions have been initiated by the Government to ensure no shortage of stocks and supply. Request all citizens to not resort to panic buying of any essentials.”

Due to a firing incident between the two states, Assam Petroleum Mazdoor Union stopped the transportation of fuel to Meghalaya on Friday.

Moreover, informing about the decision Union sent letters to PSU oil marketing companies to not load fuel onto tankers.

“It has been brought to our notice that in Meghalaya mainly Ri-Bhoi, Khasi Hills, and Jaintia Hills districts the situation remains abnormal. Our members are afraid to go to the above-mentioned area for supplying petroleum products,” Assam Petroleum Mazdoor Union said in the letter.

The letter added, “Therefore we have decided not to take any load from today onwards until and unless the Government of Meghalaya assures them of the safety and security of T/T (tank trucks) crews.”

Earlier on Tuesday, six persons including five from Meghalaya and one from Assam Forest Guard were killed along the Assam-Meghalaya border.

However, FIR has been filed by Meghalaya Police in the incident.