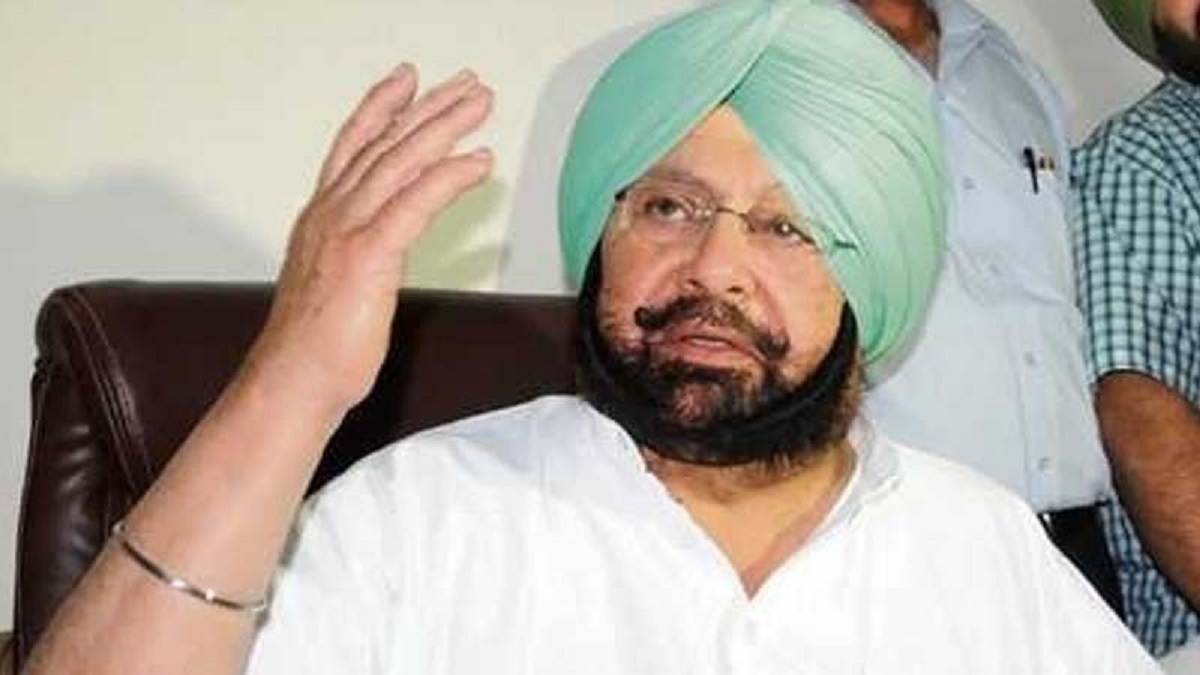 Referring to the Pakistan government’s offer to reopen the Kartarpur Corridor, Punjab Chief Minister Captain Amarinder Singh on Monday said that the state government had no issues in this regard but a final call would be taken by the Centre. Interacting with media-persons here, he said that in case the Centre seeks any opinion from the state government, he would certainly request it to open the corridor with strict adherence to health protocol and social distancing amid Covid-19 pandemic.

Reacting to the statement of Akal Takht Jathedar Giani Harpreet Singh on the issue of Khalistan, the Chief Minister said no one wants Khalistan, even he doesn’t want it. Captain Amarinder questioned why the Sikhs, running business almost in every state across the country and leading a prosperous life, would demand Khalistan?

He said, “People like Pannu were spinning money by exploiting the religious sentiments, which was unfortunate. He had neither any support base even in United States amongst Sikhs, which was reflective from his decision to postpone Referendum-2020 due to tepid response.

On the issue of ongoing probe by the SIT in the Behbal Kalan firing incident, the CM said that the investigation is still underway and none could be declared accused at this stage. Asked to comment whether Navjot Singh Sidhu could be given any new responsibility, he quipped it is up to the party high command to take a final decision whether Sidhu is to be given any responsibility in state or Centre.

Manali has never been so quiet in summer season