STATE GOVERNMENT NOT COOPERATING FOR AIIMS IN TELANGANA: BJP LEADER - The Daily Guardian 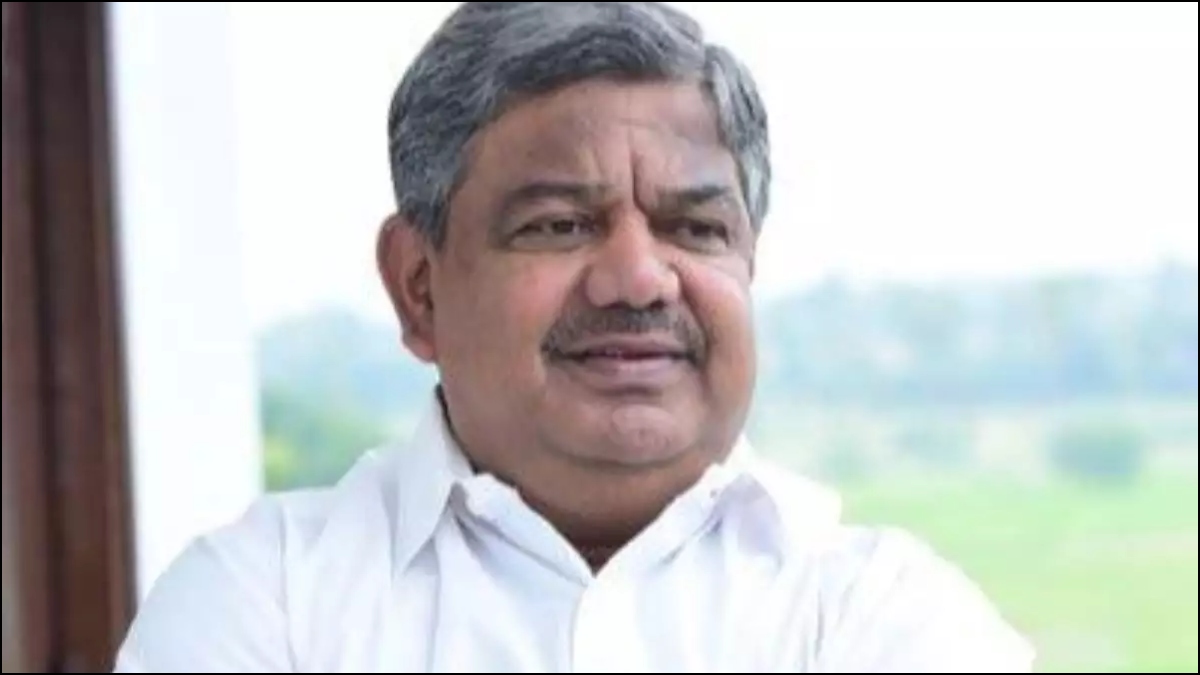 HYDERABAD: Bharatiya Janata Party (BJP) senior leader Gudur Narayana Reddy slammed the Telangana government for not providing the required documents, permissions and sanctions to All India Institute of Medical Sciences (AIIMS) at Bibinagar of Yadadri district. He alleged that the government was not cooperating with the AIIMS officials to complete the works of the buildings.

In a media statement, he said that the state government’s tardy attitude in extending the cooperation to complete the construction of the campus was highly deplorable. He warned that if the state government did not hand over all the sanctioned plans and other documents making way for the continuation of works within a week, the BJP would take up a movement.

He said that “Rasta Roko” and other protests would be held by the BJP workers to expose the insensitiveness of the government towards the wellbeing of the people of the state in general and Yadadri district in particular.

Narayana Reddy said that it was shameful on the part of the Chief Minister for failing to hand over the title deeds, sanctioned plans, structural stability certificates, and designs of the existing buildings to AIIMS officials. He said that the ownership rights of the land were not transferred from Nizam’s Institute of Medical Sciences to AIIMS. Though several rounds of discussions have been held between NIMS and AIIMS there was no result.

He said that the Central government under the leadership of Prime Minister Narendra Modi has sanctioned the prestigious medical institute to the state. However, people of the state were deprived of services due to the callousness of the state government.

SC SAYS REMARKS AGAINST TOP COURT ‘GROWING’ AND EVERYBODY JOINING 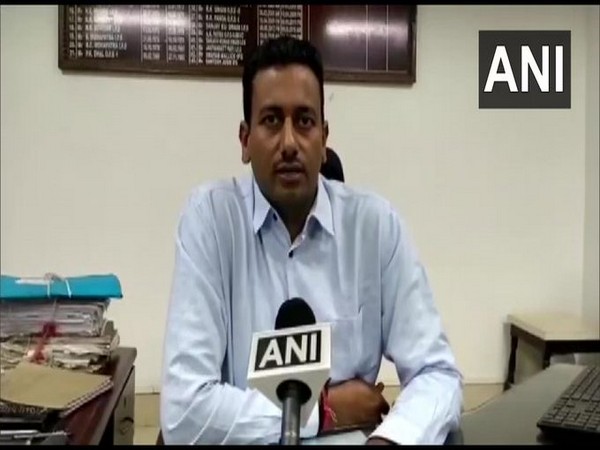 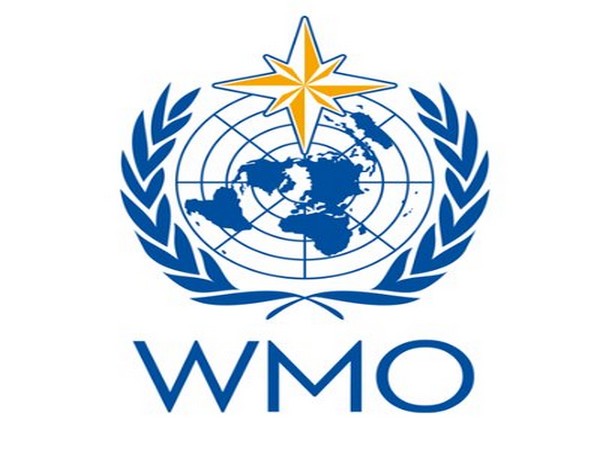 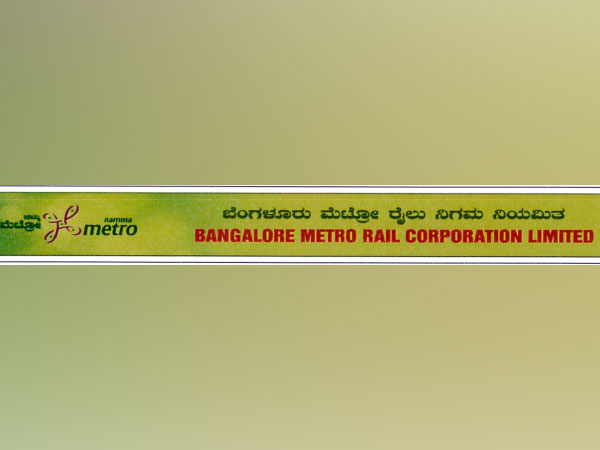 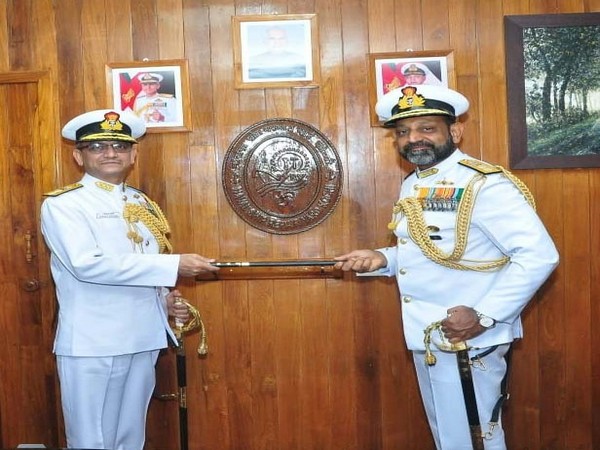 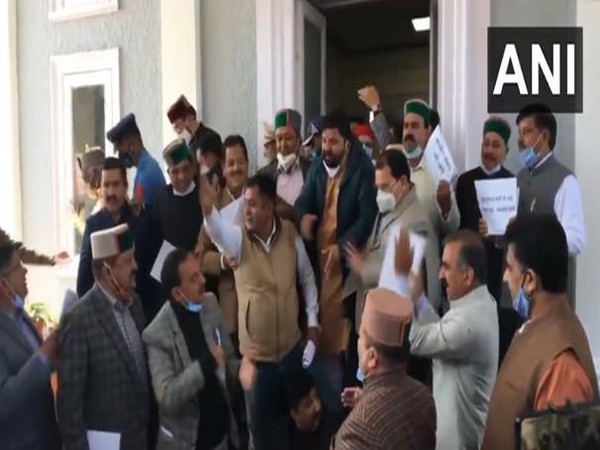 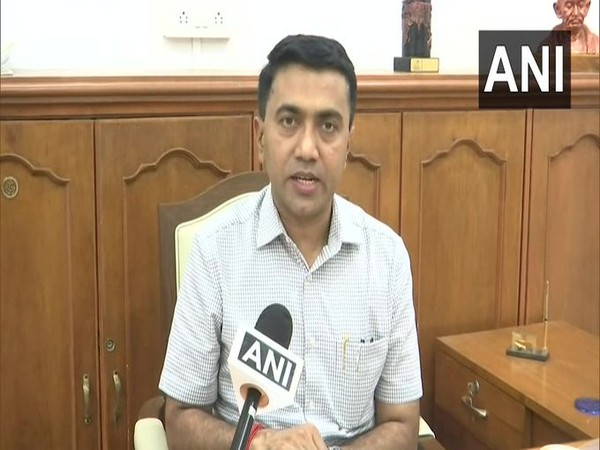