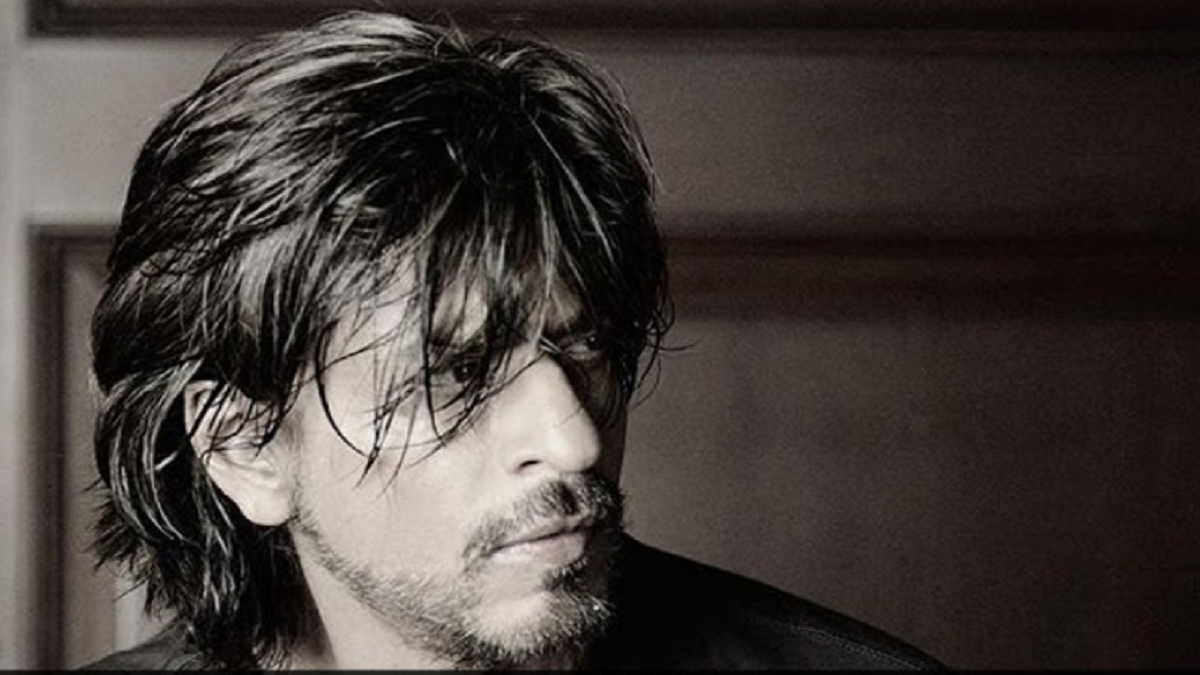 Amid raging debate over the upcoming movie ‘Pathaan’, Assam Chief Minister Himanta Biswa Sarma on Sunday said that Bollywood actor Shah Rukh Khan called him late night and expressed concern over reports about protests by a rightwing outfit in Guwahati against the release of his film. CM Sarma said that he assured SRK that the state government will maintain law and order and ensure no such incident takes place during the release of his film. “Bollywood actor Shri @iamsrk called me and we talked today morning at 2 am. He expressed concern about an incident in Guwahati during the screening of his film,” Himanta Biswa Sarma said in a tweet on Sunday. He assured that the state government will act if any incident of law-and-order violation is reported. “I assured him that it’s the duty of the state govt to maintain law and order.

We will enquire and ensure no such untoward incidents,” he added. “Action will be taken, if law and order is violated. So far, I have not received any complaints from the cinema hall owners or the makers of the film. If there’s been any incident, Shah Rukh Khan, himself, should have called me up. If he does so, I will look into the matter,” the Assam CM further said. This conciliatory note was struck after the CM’s comment ‘Who is Shah Rukh?” Reacting to alleged protests by a rightwing outfit in Assam against the release of Shah Rukh Khan starrer ‘Pathaan’, Assam Chief Minister said, “If someone files a case in a police station, we will take action immediately. I don’t know what this Pathaan-Wathaan is. I haven’t heard of it, I haven’t seen it. I don’t have time for this … Who is Shah Rukh Khan? Why should we worry about it, we have so many Shah Rukh Khans here.  If Shah Rukh Khan calls, I’ll see what the issue is.” The CM added people should instead talk about the release of Assamese film ‘Dr Bezabaruah 2’. “I have not heard about any movie by the name of ‘Pathaan’ and neither do I have any time for it,” CM Sarma said. “We should rather focus on watching the Assamese movie Dr. Bezbaruah part 2, which has been directed by Sanjive Narain,” he added. Several rightwingers allegedly stormed into a cinema hall in Assam’s Narengi on Friday, vandalising property and burning down posters of ‘Pathaan’. On 5 January, members of the same rightwing outfit allegedly created a ruckus at Alpha One Mall in Ahmedabad’s Vastrapur, wrecking property and tearing down posters of the movie. ‘Pathaan’ has been mired in controversy ever since Madhya Pradesh Home Minister Narottam Mishra objected to one of its songs — ‘Besharam Rang’. Mishra had said, “The costumes in the song, at first glance, are objectionable. It is clear that the song of the film ‘Pathaan’ has been shot with a dirty mindset.” Helmed by Siddharth Anand, ‘Pathaan’ starring Shah Rukh Khan, Deepika Padukone and John Abraham, is scheduled to release in theatres on 25 January.

Mohsin Shaikh lynching: all accused acquitted; court says his fault was his identity

Jharkhand: Fire breaks out at nursing home in Dhanbad, 5 killed