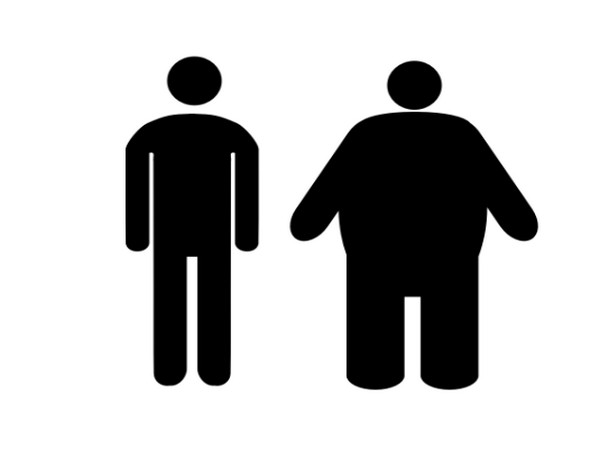 Washington [US], March 21 (ANI): The findings of the annual Endocrine Society’s meeting suggests that Spanish as a family’s primary language is a predictor of childhood obesity, regardless of ethnicity.
Nearly one in five U.S. children and teenagers has obesity, and statistics show a higher prevalence of obesity in certain ethnicities, such as Hispanics and Blacks. Now results of a study being presented at ENDO 2021.
The prevalence of obesity among children and teens from Spanish-speaking households in the nation was 24.4 percent, approximately 50 percent higher than those from English-speaking households, according to results of a new analysis of the U.S. National Health and Nutrition Examination Survey. This survey examines a nationally representative sample of the U.S. population each year, and the study researchers used statistics from the 1999 to 2018 surveys regarding 2- to 19-year-olds. The survey found overall obesity among this age group climbed to 19.2 percent in 2018, up from 14.7 percent in 1999.
“Childhood obesity is associated with multiple diseases in adulthood,” said the Hang-Long (“Ron”) Li, a medical student at the University of Hong Kong (HKU) LKS Faculty of Medicine in Hong Kong, China, who carried out the analysis under the supervision of Prof. Bernard M.Y. Cheung, Ph.D., the Sun Chieh Yeh Heart Foundation Professor in Cardiovascular Therapeutics at HKU. “Public health measures specifically catering to children from Spanish-speaking families should be put in place to raise awareness of childhood obesity and implement health interventions.”
Li said they are the first group to identify an association between childhood obesity and language. He speculated that language barriers could prevent Spanish-speaking families from understanding health education materials or accessing Spanish-language health promotion resources. Additionally, he noted that food labels, which play an important role in obesity prevention efforts, may be in English only. Alternatively, these families may be aware of available health materials but are not taking action to make essential lifestyle changes.
Existing programs to combat childhood obesity should be promoted to Spanish-speaking households and should be sensitive to different cultural traditions, Li said.
“Health talks and activities could also be carried out in Spanish to improve the dissemination of important public health knowledge, such as healthy eating and physical activity,” he said.
The researchers also found that obesity is more prevalent in children from households with a low socioeconomic status. The obesity rate was 23.8 percent in children from low-income households versus 11 percent for children in high-income households, they reported. Likewise, the prevalence of obesity was 26.2 percent in children from households with a low educational level compared with 9.4 percent from highly educated families.
Measures to halt this trend could include the promotion of healthy school meals and improved accessibility and affordability of nutritious fresh foods in poor communities, Li said.
The researchers looked at U.S. trends in childhood obesity over the last two decades and found a large increase in overall obesity among 2- to 19-year-olds. Severe obesity at those ages increased from 3.9 to 6.1 percent in the same period, a more than 55 percent upsurge, Li reported.
In children, severe obesity is weight at or above the 120th percentile for age and sex, and the definition of obesity is weight at or greater than the 95th percentile.
“Improved public health interventions are urgently needed to halt the rising trend of childhood obesity,” Li said. (ANI)