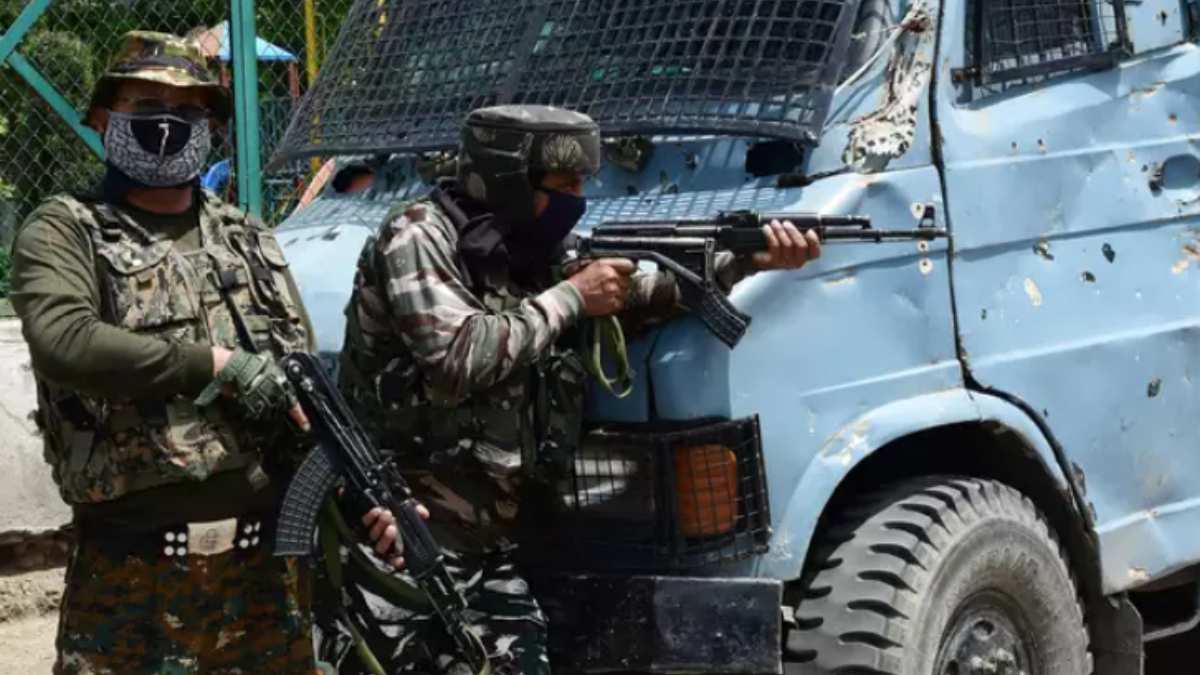 With snow melting in the Valley, there’s a concerted attempt to revive terrorism, especially in South Kashmir. Keeping this in mind, the security forces have upped the ante and 14 terrorists have been gunned down in last four days alone.

There is, however, a change in terror plan, of late. On Monday, sarpanch Ajay Pandita (Bharati) was shot dead by unknown gunmen in Anantnag in South Kashmir. Such sarpanchs have been murdered earlier in the Valley as well, but after a long time, a Kashmiri Pandit was targeted.

According to intelligence agencies, the conspiracy is to make such incidents “local”, alleging that the said sarpanch was an “informer” of the security forces.

Sources say South Kashmir has become a hot zone for terrorism. According to intelligence agencies, there are about 125 terrorists active in South Kashmir alone, out of which about 100 are locals while others are foreign nationals.

Recently, a Pulwama-like attack was also foiled in South Kashmir, when security forces seized and destroyed a car full of 50-kg explosives but the threat of many more is still pending. Sources have said that two more IED experts are active in South Kashmir which is associated with Jaish-e-Mohammed.

Pakistan-based terror groups are planning more such attacks against India. Despite infiltrating terrorists, Pakistan is also trying not to get its name behind the attacks so that it can avoid the situation that has taken place at the international level.

According to intelligence agencies, efforts are being made to give local colour to terrorism. Security agencies feel that an organisation like TRF (The Response Force) is a step in that direction.