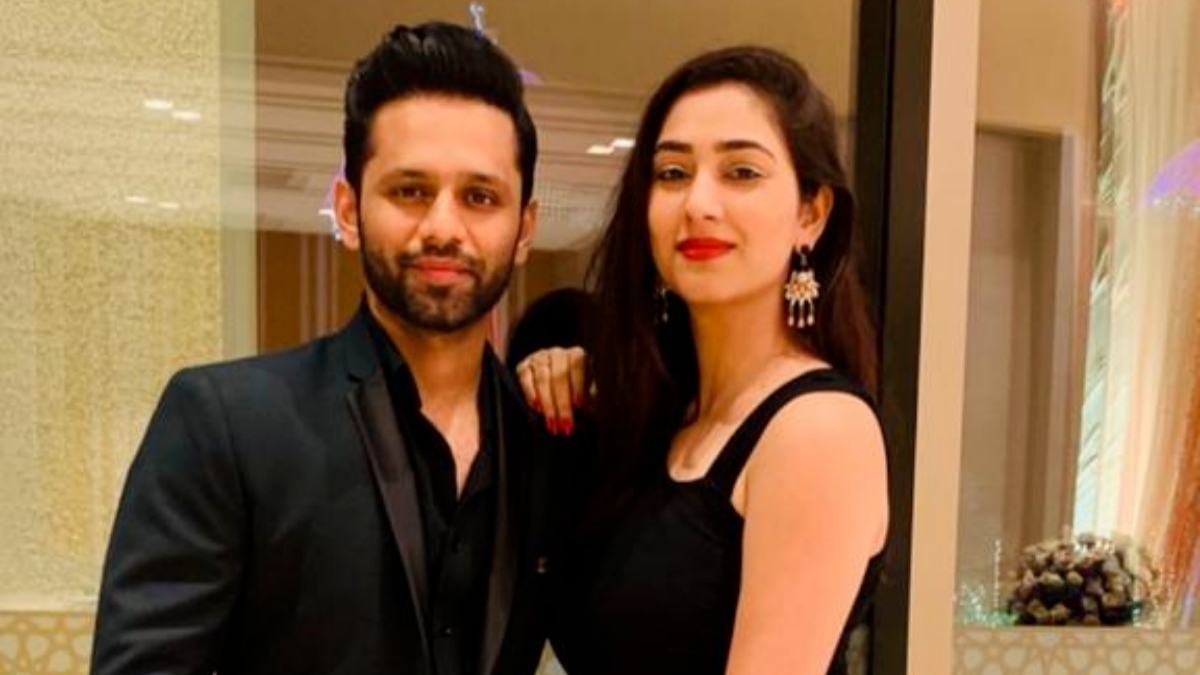 Bigg Boss 14 contestant Rahul Vaidya has made the headlines on Wednesday after he proposed marriage to his lady love, TV actress Disha Parmar, while locked inside the house. Rahul wished the actress on her 26th birthday and asked to marry him by writing the same on his T-shirt.

Rahul was seen talking about Disha. He said “Today is a very special day in my life. There is a girl in my life whose name is Disha Parmar. I have never been so nervous. I don’t know why I took so much time to say this but will you marry me?” The other contestants are seen hooting at this. Rahul further says, “I will be waiting for your answer.”

Rahul then goes down on his knees, presents a ring and turns around to reveal “Marry Me” written on his T-shirt. Disha’s name is written on the front of his shirt with a lipstick. He also says that he has known Disha for two years now and says “I think you are the most beautiful girl in the world.” The entire sequence is perhaps for Disha’s 26th birthday today (11 November).

Disha reacted to Rahul’s proposal. One of Disha’s friends, Maanika Dhhaandaa, took to her Instagram story and shared a video in which the actress is cutting her birthday cake in the presence of her friends. When her friends asked if she is happy, she quipped: “Obviously”. Then one friend asks if she is happier because “someone” proposed her on national television.

On hearing this, Parmar turned red while blushing and hid her face cutely.

WE WERE ALL TYPECAST IN NINETIES: SHILPA SHETTY