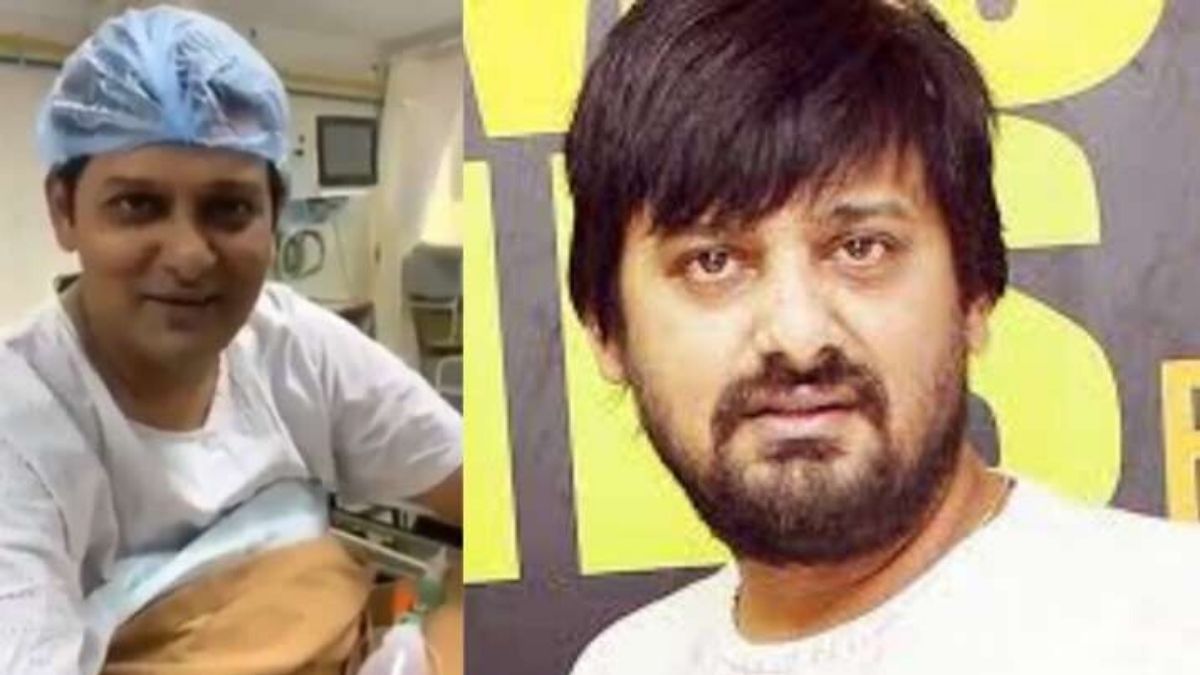 Ace singer-composer Wajid Khan of music director duo Sajid-Wajid, popular for their films with such as Wanted, Dabangg and Ek Tha Tiger, died in early hours on Monday in a Mumbai hospital due to coronavirus. The 42-year-old singer had underlying kidney issues. “He died of a cardiac arrest,” Wajid’s brother Sajid told a news agency while confirming that the musician had tested positive for Covid-19.

Music composer Salim Merchant, who first confirmed the news of Wajid’s death, said the composer had “multiple” issues. “He had a kidney issue and had a transplant a while ago. But recently he got to know about kidney infection… He was on the ventilator for the last four days, after his situation started getting worse. Kidney infection was the beginning and then he got critical,” Salim told the agency.

The music composer duo made their Bollywood debut with Salman Khans 1998 blockbuster Pyaar Kiya Toh Darna Kya and went on to work with him in several films including Tere Naam, Partner and the Dabangg franchise. Wajid along with his brother Sajid served as a mentor on singing reality shows “Sa Re Ga Ma Pa 2012” and “Sa Re Ga Ma Pa Singing Superstar”. Soon after the news of the composer’s death broke, celebs took to the social media to pay tributes.

While Priyanka Chopra said she would always remember Wajid’s laughter, Parineeti Chopra called one of the “nicest” men in the industry. Abhishek Bachchan too took to the Twitter and recalled working with Sajid-Wajid as “most loving and brilliant”. Sonam Kapoor posted a picture from the promotions of her film Dolly Ki Doli in which Wajid is seen singing while holding her dupatta. With agency inputs