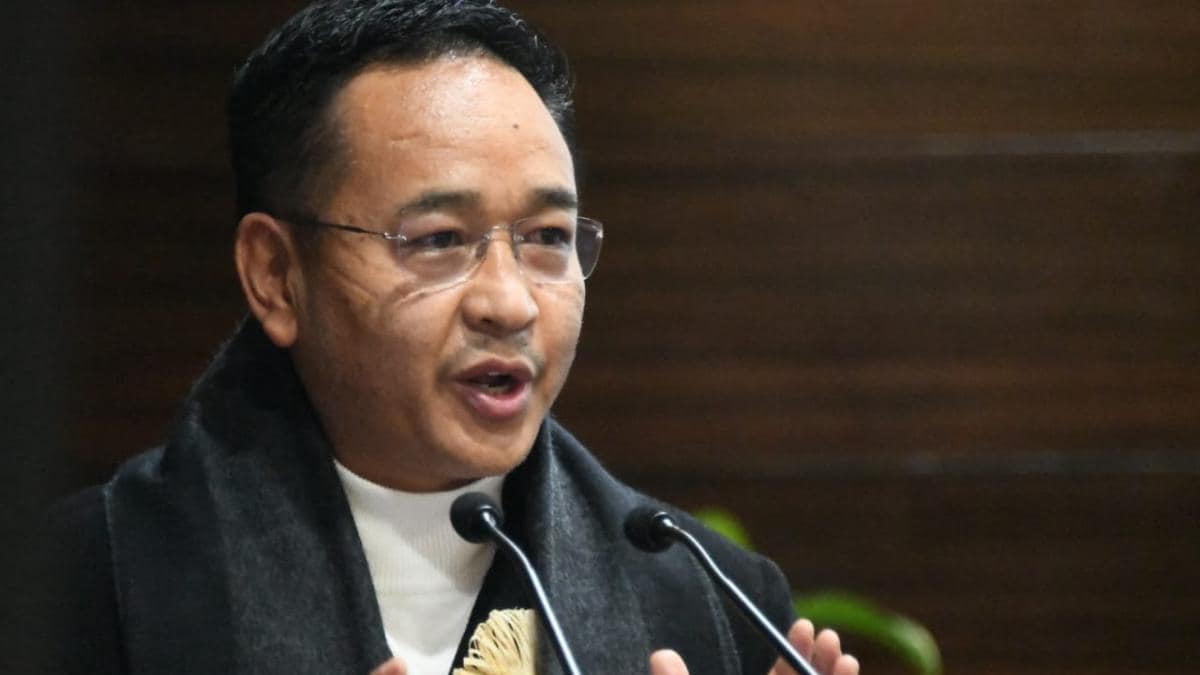 Expressing anguish over the cloud burst near the holy shrine of Amarnath, Sikkim Chief Minister Prem Singh Tamang paid homage to the people who died in the incident on Saturday.

“It is a tragic incident. I extend my condolences to the bereaved families of the deceased. Till now, no information has come out on pilgrims from Sikkim in Amarnath. The rescue operation is going on there. The Central government is keeping an eye on the incident,” Tamang said to ANI.

According to National Disaster Response Force (NDRF) DG Atul Karwal, 16 people have lost their lives in the cloud burst incident. Talking to ANI, Karwal said, “There are 16 confirmed deaths; about 40 still seem to be missing. There is no landslide, but the rain continues, though no problem in rescue work. Four NDRF teams with 100 rescuers in rescue work.”

Meanwhile, the Indian Air Force deployed 2 ALH Dhruv and Mi-17 V5 helicopters for the rescue operation. “ITBP had expanded its route opening and protection parties from Lower Holy cave to Panjtarni. The evacuation continued till 3.38 AM. No yatri is left on the track. Around 15,000 people were safely shifted till now,” the ITBP statement reads.

After the incident, PM Narendra Modi expressed his grief and tweeted, “Anguished by the cloud burst near Shree Amarnath cave. Condolences to the bereaved families. Spoke to
@manojsinha_ Ji and took stock of the situation. Rescue and relief operations are underway. All possible assistance is being provided to the affected.”

However, Union Home Minister Amit Shah also noted the cloudburst incident situation and talked with Lieutenant Governor Manoj Sinha. “I have spoken with Jammu and Kashmir LG Manoj Sinha pertaining to flash floods triggered by a cloudburst at Amarnath Cave. NDRF, SDRF, BSF & local admin are doing the rescue work. Our priority is to save the lives of people,” tweeted Shah.

On Friday, at the holy shrine of Amarnath, the cloudburst incident occurred where 16 people have already lost their lives, and 40 are still missing.

Hindu Sankalp March taken out in Delhi against attacks on Hindus