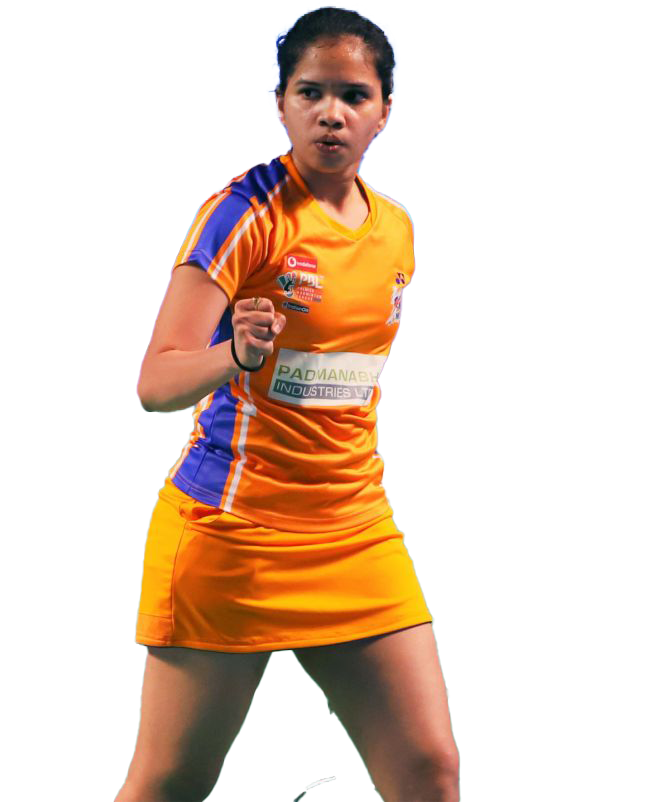 Indian mixed doubles team duo of Siki Reddy and Rohan Kapoor registered a stunning victory over Chan Peng Soon and Cheah Yee See of Malaysia to cruise into the semifinals of the Vietnam Open Super 1000 tournament here on Friday.
The Indian pair were at their imperious best and beat the third seed Malaysian duo in 21-19, 21-17 in just 39 minutes to inch a step closer to glory in Vietnam.
They will face the top seed team of Rehan Naufal and Kusharjanto and Lisa Kusumawati of Indonesia in the last four.
Starting the match, they did not have the best of the starts and trailed 3-6. But they maintained their calm and stayed hot on their opponent’s heel. After some back-and-forth action, Siki and Rohan picked up four consecutive points to race ahead and eventually seal the opening game.
They picked up from where they left in the opening game and despite facing stiff challenges, they held on and raced towards victory.