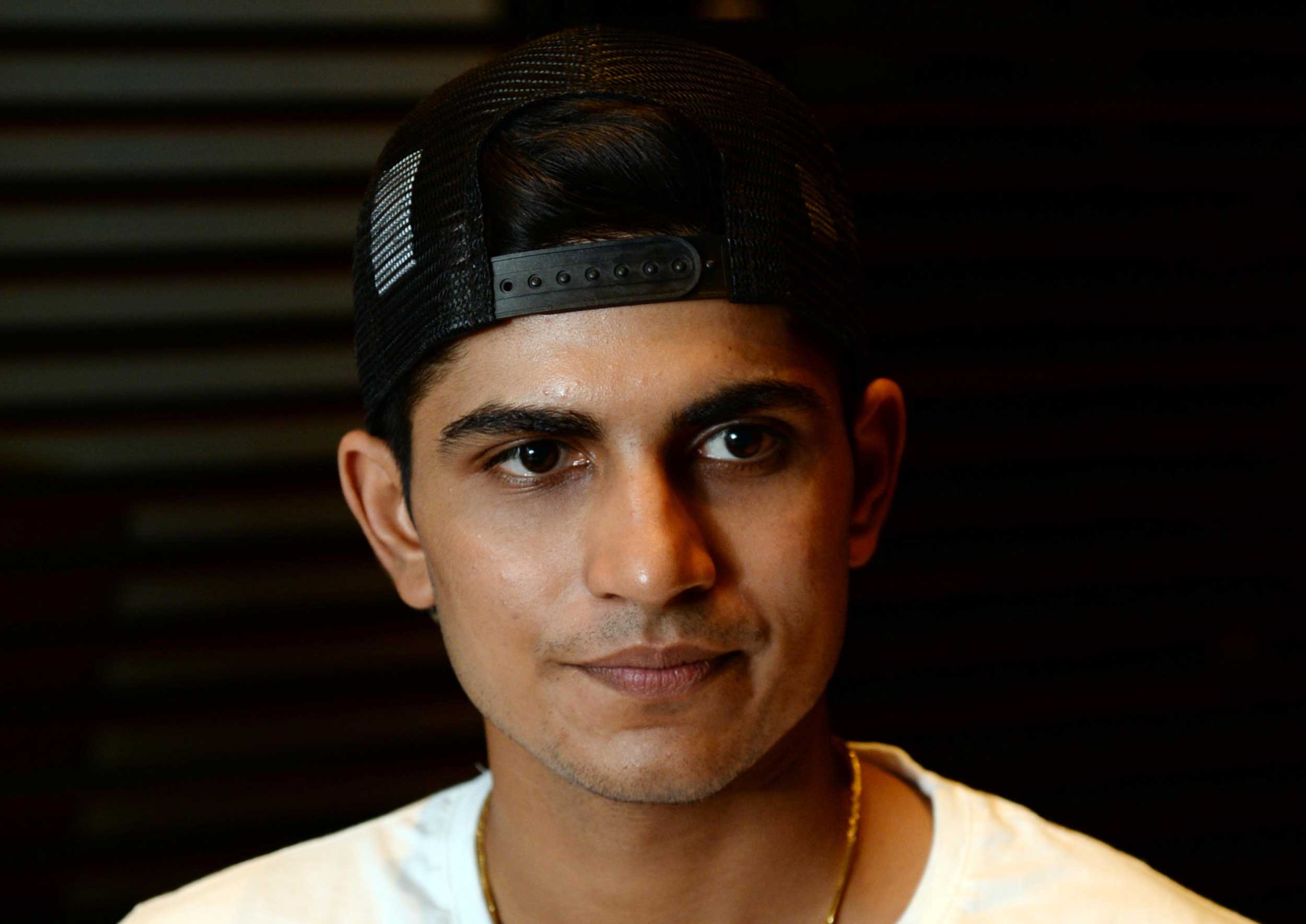 Indian opener Shubman Gill scored a scintillating 119 to register his maiden century in the County Championship here on Tuesday.
Playing against Sussex, the 23-year-old took 123 balls to reach the three-figure mark to help Glamorgan to a healthy total in the crucial match. Glamorgan are currently eight points behind second-placed Middlesex and need a win to stay in the hunt to earn promotion to the top tier of the county championship from Division Two.
Shubman, a regular for India in red-ball cricket, played a total of 139 deliveries, and his innings at the top of the order consisted of 16 fours and two huge hits over the fence.
Gill had made his debut for the English county against Worcestershire earlier this month and scored 92.
The Punjab batter has scored a total of 3002 first-class career runs in 37 matches with the help of seven centuries and 16 fifties at an average of 52.66.