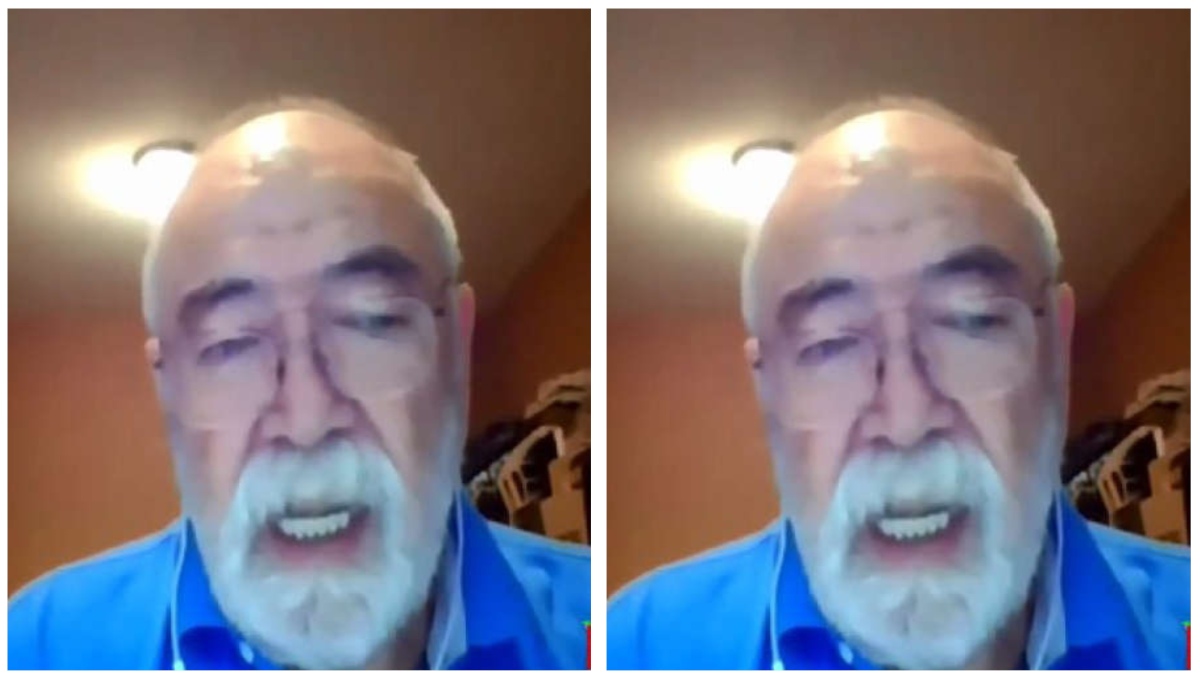 The members of the Shia and Hazara community have concerns with the recent developments in Afghanistan after the withdrawal of foreign troops from the war-torn nation.

Speaking at a virtual summit titled “Developments in Afghanistan and Pakistan and impact on Shias”, Dr Akram GIzabi, Chairman of World Hazara Council blames Pakistan military for backing the Taliban and fueling the insurgency in Afghanistan. He said, “Amir Abdur Rahman (Emir of Afghanistan) started the Holy war against Hazaras, abducted women and sold them as slaves, expelled Hazara from Kandahar and Zabul pushed them to barren lands in Central Afghanistan. When the Taliban came to power with help of ISI, Hazara suffered the most. Twenty thousand Hazaras were killed in Mazar-i- Sharif alone”.“Iran is not helping Hazaras. Iran’s way of thinking is racial but their rhetoric is Shia-based. In Afghanistan, they helped even those Sunnis who are racially linked to Persians or Aryans. But they use Hazaras to fight against ISIS in Syria and Iraq and threaten to deport Iran-based Hazaras if they refuse to fight. Now, Afghan and Pakistani Hazaras are targeted because of those Hazaras who fought for Iran”.

Dr Akram GIzabi is disturbed by the changing scenario in Afghanistan as he fears the Taliban will intensify targeting the Hazara Shias with the withdrawal of United States -led NATO forces.

He said, “In Afghanistan, Hazaras are shutting down businesses and schools. Hazara schools and maternity homes were targeted in western Kabul killing hundreds including pregnant women. Afghans in the north have picked up arms to fight the Taliban. As Afghan army is regaining ground, the Taliban want to cease fire and release more prisoners as a condition to end the fight. Afghan government should not release more Taliban as this will only strengthen them and encourage them to resume fight”.

“This shows that people have a basic understanding of the driving forces behind the large-scale killings of civilians’ especially racial and religious minorities opposing Pakistan’s strategic depth paradigm. In Pakistan, the relationship between the military and the militants is supreme and it comes at the cost of wellbeing and security of people like Shias. This means that the law enforcers and security personnel will not come to the rescue of Shias, Baloch or Hazaras when militants attack to displace or eliminate them”.