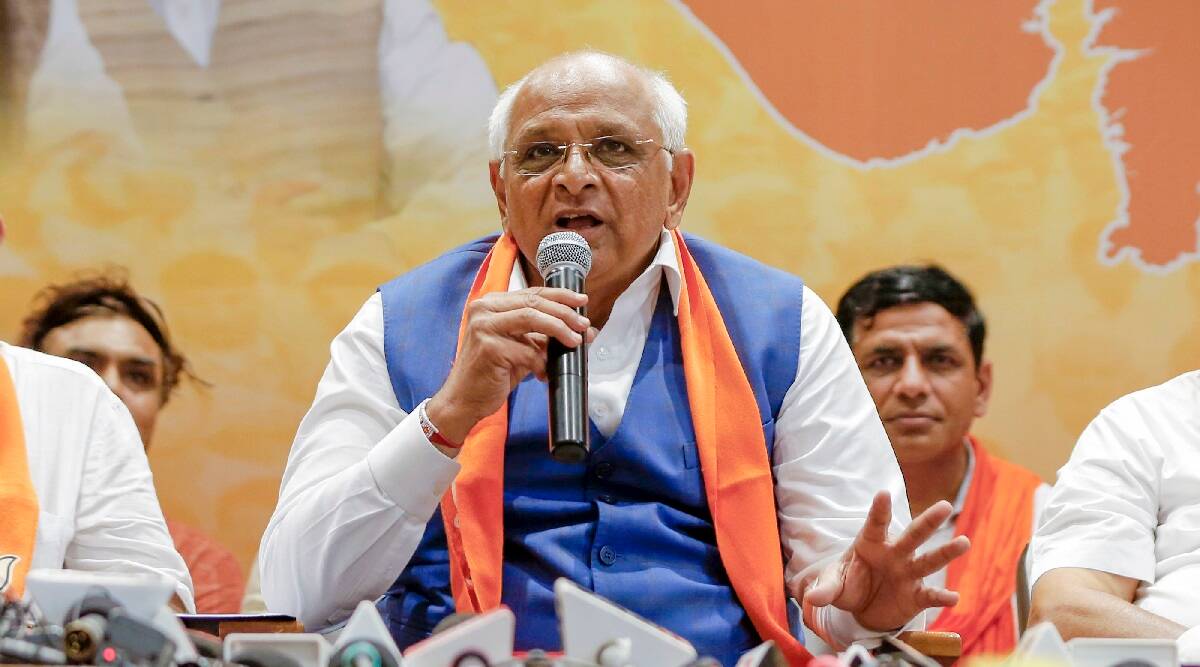 In Gujarat, Bharatiya Janata Party registered a historic win on 8 December by winning 156 seats in the Gujarat Assembly elections. Now the focus has shifted to government formation.

Meanwhile, Bharatiya Janata Party will hold a meeting on Saturday with all BJP MLAs in Gandhinagar to pick a name for the chief minister’s post.