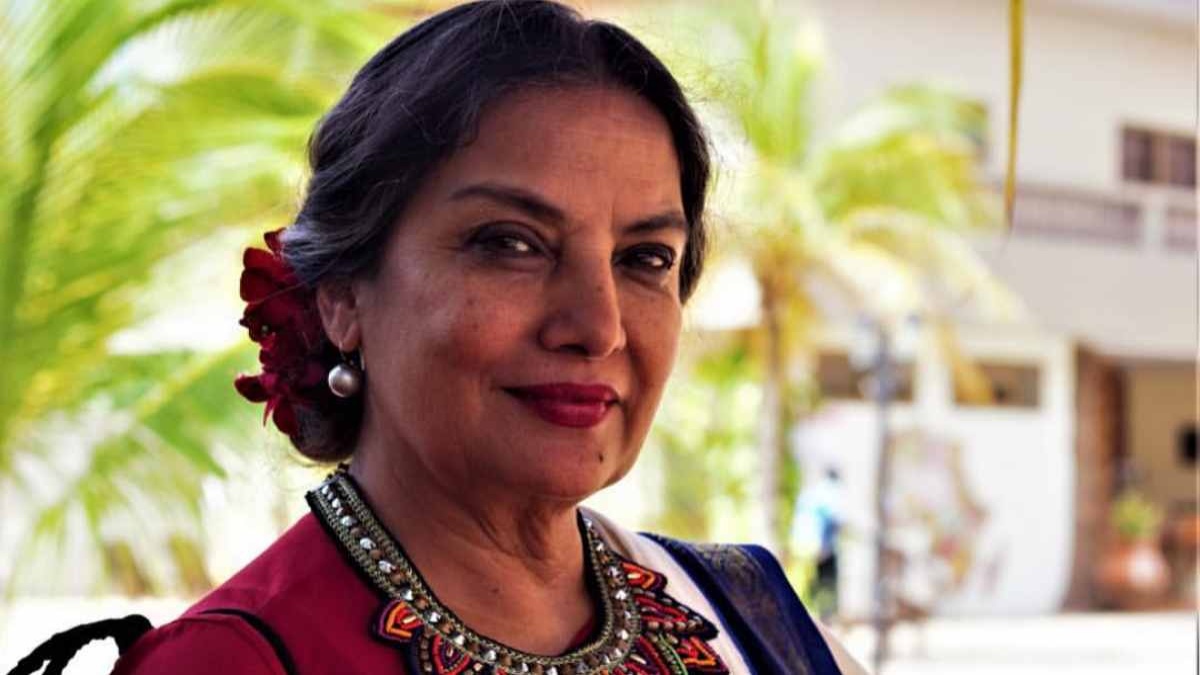 MUMBAI: Veteran actor Shabana Azmi on Sunday remembered legendary film director Satyajit Ray on the occasion of his 100th birth anniversary. The 70-year-old star took to Instagram and posted a never-seen-before picture. In the photo, Azmi is seen seated on a couch along with the celebrated filmmaker Satyajit Ray, as they engross in a deep conversation.

The ‘Amar Akbar Anthony’ star’s husband and lyricist is also seen in the frame seated on the couch next to Ray. “Remembering Satyajit Ray .. Manik da for many of us,” wrote Azmi as she shared the picture alongside Ray. Celebrity followers including Neena Gupta and more than 4 thousand followers liked the post over the photo-sharing platform. Earlier in the day, West Bengal Chief Minister Mamata Banerjee took to Twitter and commemorated Ray’s 100th birth anniversary by paying tribute to the lyricist and illustrator.

“Tribute to Satyajit Ray, legendary filmmaker, writer, composer, lyricist, on his birth centenary. He is not only the pride of Bengal but also India and the whole world. He is an inspiration to people around the globe,’’ she tweeted.

Often regarded as one of the greatest directors of world cinema, Ray prominently worked in Bengali cinema. Ray visited London in the year 1950, where he saw Vittorio De Sica’s 1948 film ‘Ladri di biciclette’ (Bicycle Thieves) which inspired him to become a film-maker. In 1955, Ray made his directorial with ‘Pather Panchali’ and directed 36 films, comprising 29 feature films, five documentaries, and two short films. He passed away on April 23, 1992.