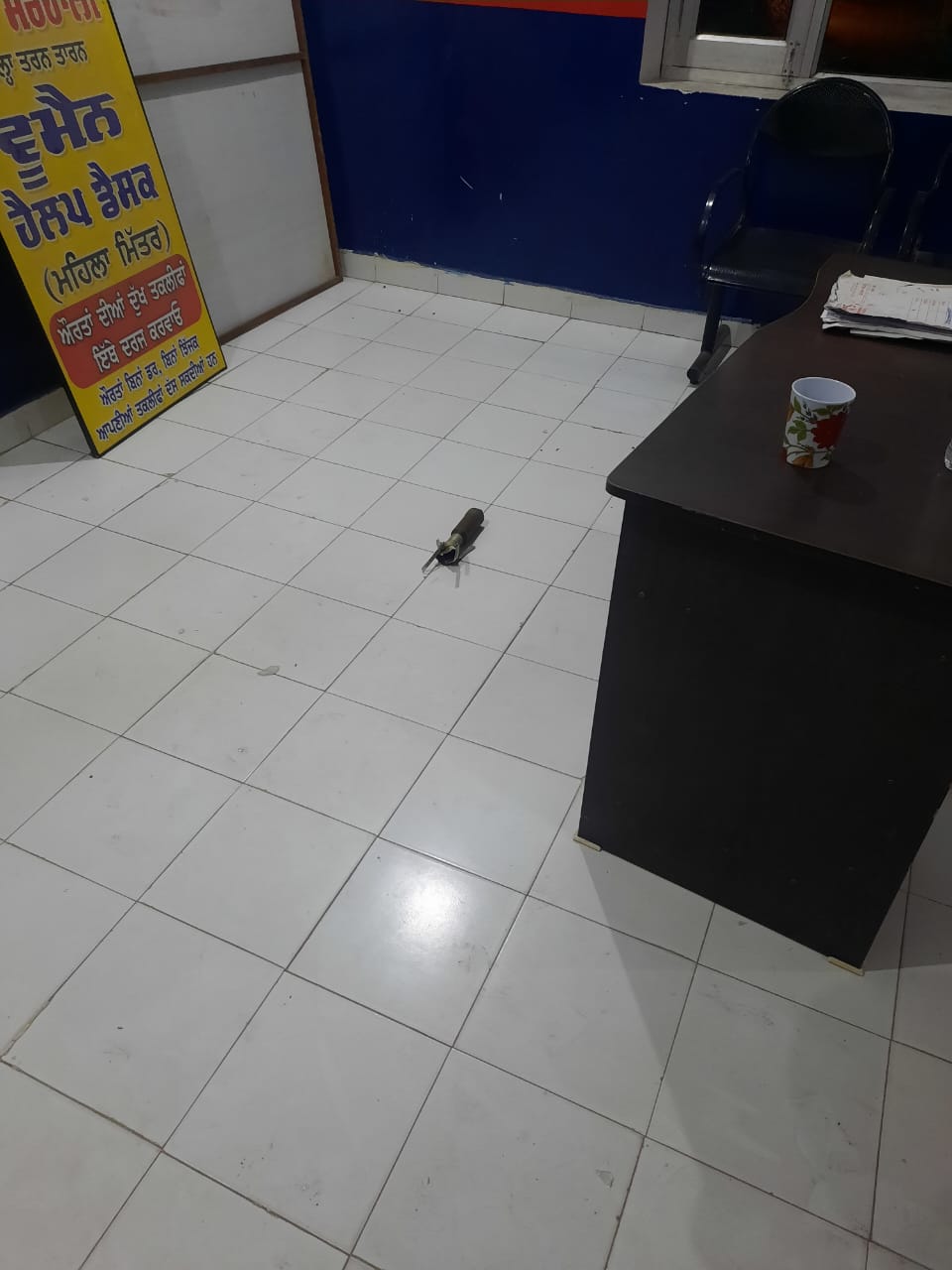 Sikhs For Justice (SFJ) takes responsibility for the Tarn Taran attack. A rocket-propelled grenade was fired at a police station in Punjab’s Tarn Taran on Saturday.

According to the reports no casualty was reported as the rocket rebounded. The rocket was powerful but could not damage the station as it rebounded.

Meanwhile, on the blast spot the forensic team has already set out and top Punjab Police officers were also expected to be there.

Taking to Twitter BJP Jaiveer Shergill, National Spokesperson slammed Aam Aadmi Party and said, “Per media reports, Police Station in Tarn Taran attacked by rocket launcher type weapon! This is the 2nd RPG attack on a Police Station (Mohali on May 8) in 7 months. Very worrying & disturbing development! Law & order situation has been in a free fall since AAP formed Govt in Punjab!”