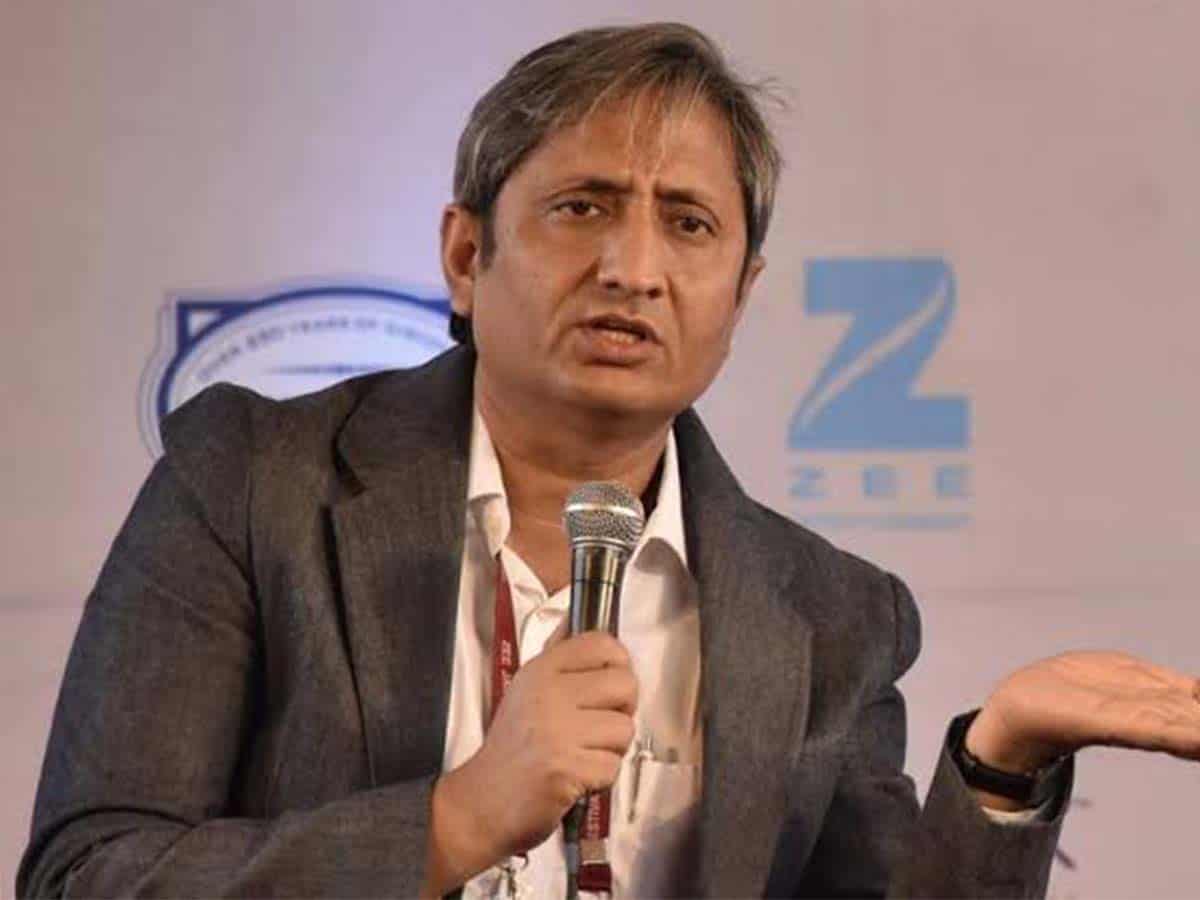 Earlier on Tuesday, the channel’s founders and promoters Prannoy Roy and Radhika Roy resigned as directors on the board of RRRPR Holding Private Limited (RRPRH).

Meanwhile, the resignation was effective immediately and Suparna Singh, president, NDTV Group said, “Few journalists have impacted people as much as Ravish. This is reflected in the immense feedback about him; in the crowds he draws everywhere; in the prestigious awards and recognition he has received, within India and internationally; and in his daily reports, which champion the rights and needs of those who are under-served.”

However, after the resignation of Prannoy Roy and Radhika Roy, the board approved the appointment of Sudipta Bhattacharya, Sanjay Pugalia and Senthil Sinniah Chengalvarayan as Directors on its board with immediate effect.

Furthermore, Adani in August took a share of VCPL and holds a 29.18% stake in the news channel.