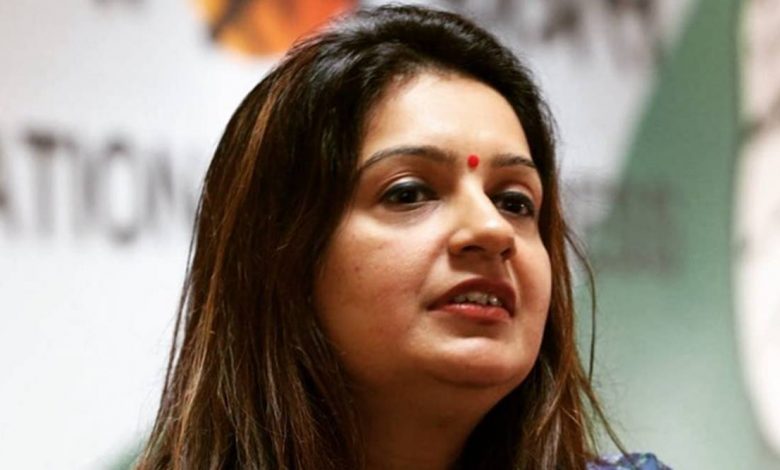 Shiv Sena MP Priyanka Chaturvedi has urged PM Narendra Modi to bring back the ashes of Netaji Subhas Chandra to India. Sena MP wrote a letter to PM Modi in view of the leader’s death anniversary on 18 August.

“As we celebrate ‘Azadi ka Amrit Mahotsav’ and pledge to take pride in our heritage as a part of the ‘Panchpran’, I am writing the letter to you in support of the request of Ms. Anita Bose Pfaff, daughter of Netaji Subash Chandra Bose, to bring his last remains back to India,” Chaturvedi wrote in letter.

Shiv Sena MP Priyanka Chaturvedi wrote a letter to PM Narendra Modi on August 16 and urged him and MEA on the solemn occasion of Subhash Chandra Bose's death anniversary to bring Netaji’s ashes back home pic.twitter.com/ipovzj4gHJ

Chaturvedi further said marking EAM S Jaishankar, “It shall be our greatest honour to commemorate Netaji’s sacrifice and dedication towards independence of India by fulfilling his last wish of returning to the Indian soil.”

“I request you to make a note of the request of Ms. Anita Bose Pfaff and expeditiously take all such diplomatic and other measures to bring Netaji home and duly acknowledge his insurmountable contributions in India’s freedom struggle. This shall indeed be a true tribute to our forefathers who sacrificed their lives for India’s freedom,” Chaturvedi wrote.

“On the solemn occasion of Subhas Chandra Boseji’s death anniversary, I urge the Prime Minister of India & MEA to bring Netaji’s ashes back home. Even his daughter has appealed that it should be done, as that was what the great freedom fighter desired,” Chaturvedi added in the letter.

However, in 1945 Netaji Subhas Chandra Bose died in a plane crash in Taiwan.