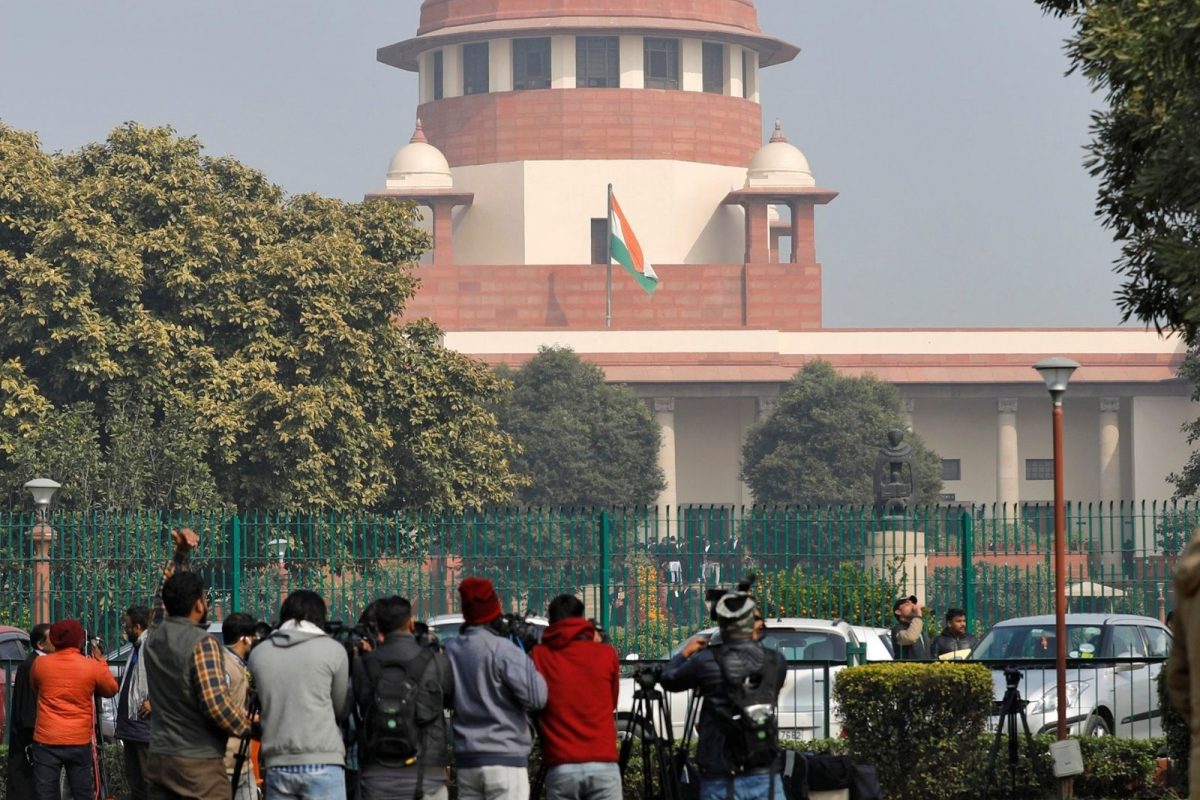 The Supreme Court in the case Ashwani Kumar vs Union Of India And Ors. Ministry Of Social Justice and Empowerment Secretary & Ors observed and has directed that all the States and Union Territories to furnish information on their existing schemes operating for the welfare of the elderly with respect of (i) Pension for the elderly, (ii) old age homes in each District and (iii) the level of geriatric care.

In the present case, the bench also asked the State and Union Territories to file the present status regarding implementation of the Maintenance and Welfare of Parents and Senior Citizens Act and has asked them to furnish the information to the Advocate-on-Record of the Union of India and the Union shall thereafter file a revised status report within a period of one month.

The Apex Court bench comprising of Justice Aniruddha Bose and the Justice Sudhanshu Dhulia observed while hearing a petition filed under Article 32 of the Constitution of India by former Union Law Minister Dr. Ashwani Kumar regarding the enforcement of the rights of an elderly person.

It was observed that the Supreme Court had earlier in 2018 passed similar directions while passing a judgment in the matter. It was directed to Union of India for obtaining necessary information from all the State Governments and the Union Territories about the number of old age homes and medical facilities and geriatric care facilities that are available to senior citizens in each district and file a status report, also the Union of India was directed to prepare a plan of action for giving publicity to the provisions of the MWP Act and for making senior citizens aware of the provisions of the said Act and the statutory and constitutional rights of senior citizens.

The Court observed while passing the judgment and order in 2018 that there is a need to continuously monitor the progress in the implementation of the constitutional mandate to make available to the elderly the right to live with dignity and to provide them with reasonable accommodation, the medical facilities and the geriatric care and had noted that focused and more vigorous efforts were needed in the case.

Accordingly, the matter was kept open by the court.